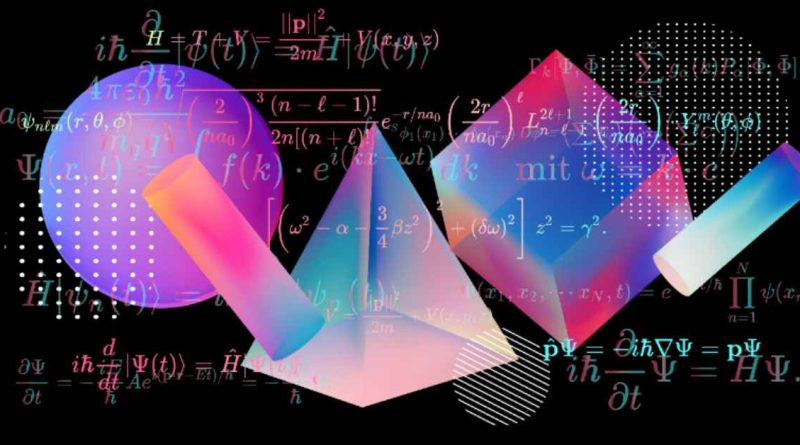 Have mathematicians and actuaries ever beat casino operators at their games? Historically, yes! There was a time when casinos had to rethink their game, especially where blackjack was concerned.

As unlikely and polar opposite as mathematics and online casinos may be at first glance, you’ll soon begin to realize that the two are a match made in heaven! For starters, even the whole process of Random Number Generation is a mathematical premise – and one that’s synonymous with online slots.

All Sub-Contents hide
1 How random are your chances of winning?
2 Does the house (edge) always win?
3 Is there a way of calculating a casino bonus?
4 Is beating the dealer a question of probability?

How random are your chances of winning?

Imagine you had to flip a coin and if it lands heads up you win $20 but if tails come up you lose $20. From a mathematical perspective, this sounds fair; however, several factors might be at play that could either give you an edge or put you at a disadvantage.

Now imagine that for some reason unbeknownst to you and me, the coin is not perfectly round or balanced. Chances of winning or losing, therefore, are no longer 50:50 but stand at a 40% chance of the coin landing on heads and a 60% chance of tails coming up. This gives your opponent an edge over you.

Now imagine that you were betting on the tails instead. You could bet more than $20, perhaps $40 or $60. However, what’s the best amount you can bet when you’re at an advantage?

Does the house (edge) always win?

The solution to this issue came from an American Physicist, John Larry Kelly, who looked at it from a scientific perspective.  Kelly discovered that to utilize the little information at your disposal as a player, it is best to bet a portion of your money according to the following formula:

Kelly’s formula makes sure that you won’t go broke and that you’ll maximize your wins in the future. In games where the outcome of this formula is zero or negative, it is best not to play at all.

Is there a way of calculating a casino bonus?

So how does this formula translate to cashable casino bonuses, especially when playing online?

In a nutshell, take a look at this formula:

Multiply the house edge with the total amount that you are risking to clear the bonus. Proceed by subtracting this amount from the bonus amount. If the result is positive, you can expect to make a profit.

It’s important to read the terms and conditions of the online casino site you’re playing with carefully. Make sure you have the right information before proceeding with the use of this formula.

So here are two examples:

You’re playing online blackjack with a house edge of 0.75%. The bonus terms are 100x the bonus and deposit.

Now let’s say the bonus terms are different: It is 50x the bonus and deposit.

The bonus is worth $500 so when you subtract $375 from it, there is an expected profit of $125 which is a terrific blackjack bonus.

Is beating the dealer a question of probability?

In 1966, Edward Thorp published the book ‘Beat the Dealer’. One of Thorp’s quandaries as a mathematician was whether there was a way for a player to have an edge over the house or the blackjack dealer, based on the cards that have already cropped up.

Card counting was not enough! It was important to exploit the knowledge acquired from card counting in the most efficient way. In the 1960s with the help of the father of information theory, Claude Shannon, Thorp cracked the problem. Thanks to an IBM 704 computer, Thorp realized that he could beat blackjack by assigning points to cards and getting bigger wins during favourable counts.

He tested his theory by playing blackjack in the casinos and made $11,000 in a single weekend. Thorp’s methods threw casinos into utter disarray. The reason why many of them use multiple decks during blackjack nowadays, instead of one, is thanks to Thorp.

Thorp has since then moved on from trying to beat the dealer and has hit it big in the stock market by starting multiple hedge funds himself.

So while probability and checking formulas might help you utilize the partial information you have to your advantage, remember to read the T&Cs of the bonus along with the house edge and RTP percentage, to compare the different bonus offers and make a well-informed decision. 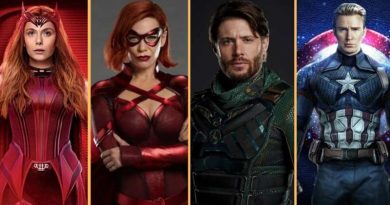 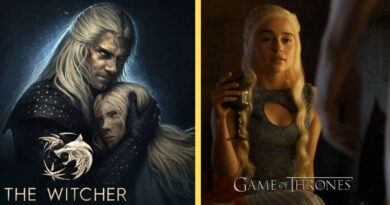