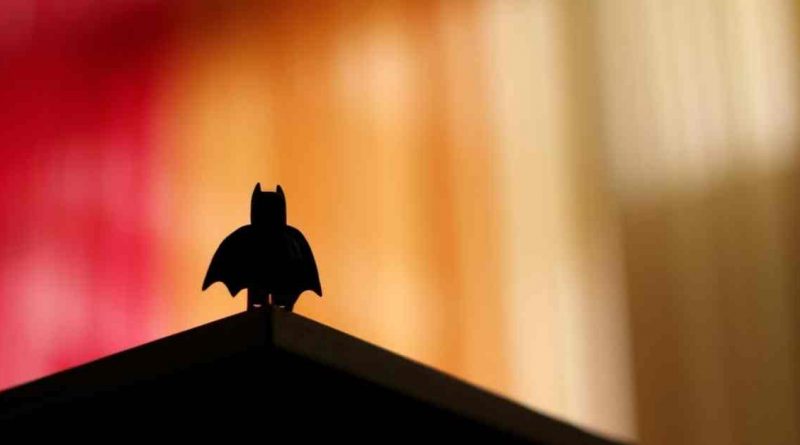 Computer Generated Imagery (CGI) has been moving at breakneck pace over the past four decades. The Terminator franchise makes for a fantastic example of this phenomenon; the first Terminator movie was released in 1984 and is an all-time classic, but there is no getting around the fact that the final scenes featuring the T-800 endoskeleton are almost laughable by modern standards.

Fast forward to the release of Terminator 2: Judgement Day in 1991 and the computer-generated footage is of an almost immeasurably higher quality. Whilst many of the robot scenes in the first movie were created using miniatures and classical effects techniques, T2 featured computer-generated imagery almost exclusively. By the time the third movie was released in 2003, the quality of the writing had dropped considerably whilst the CGI techniques explored in the previous film had matured considerably – the endoskeletons featured in this film were almost unrecognizable next to their 1984 counterparts.

Sci-fi flicks have undoubtedly benefited enormously from the rapid developments in computer graphics technology, but it certainly isn’t the only genre to do so. Superhero films such as the Superman, Batman, and Spiderman franchises are now decades old and show the same dramatic change in quality during the past four decades as the Terminator films.

The first attempt to bring comic book superheroes to the big screen came in 1938 when Jerry Siegel and Joe Shuster worked together to create the first-ever Superman movie. The “practical effects” that were used back then were far from convincing – as an audience member, you had no choice but to use a little imagination if you were to believe that the action you were seeing on-screen was real.

Practical effects improved immensely during the decades that followed, eventually resulting in the formation of companies such as Industrial Light & Magic (ILM). You might not be aware, but this single company was responsible for the special effects seen in more than 300 of the biggest Hollywood blockbusters produced since 1975. Here are a few of the biggest franchises listed on their portfolio: Star Wars, Indiana Jones, Harry Potter, Jurassic Park, Back to the Future, Pirates of the Caribbean, Transformers, and most of the Star Trek movies … you get the idea.

ILM were the masters of practical effects but was forward-thinking enough to realize that computer graphics would eventually replace them. Even for a company as experienced as ILM, superheroes posed a difficult problem – these characters often had unhuman-like levels of speed, strength, or agility; how do you make such scenes look real if you cannot possibly film them using an actor?

One of the most common special abilities that superheroes can possess is the power to move at an inhuman pace. There’s Superman, of course, more than half a dozen Marvel characters including Quicksilver, Hurricane, and the aptly named “Speed”, as well as DC’s The Flash. The recent CBS series featuring The Flash only lasted one season, but that certainly wasn’t due to a lack of technical prowess in terms of its visual effects.

Super speed is one of the easier special abilities to recreate for film, as the actor can be filmed using a slow shutter speed camera in front of a blue screen before being merged with the correct backdrops during post-processing with a computer. It’s a rudimentary technique by 2022 standards, but the effect can be breathtaking when done well.

Here’s the thing: fast-paced action can look even better when it is slowed down so that the audience has time to fully perceive the environment. Sci-fi smash hit “The Matrix” is widely regarded as being the first Hollywood film to achieve a convincing effect with its “bullet time” sequences, but the effect and techniques have been hugely refined during the years since – the superhero smash-hit X-Men: Days of Future Past contains several truly iconic scenes featuring Quicksilver that are unquestionably “real” and convincing.

The Modern-Day: Computers Finally Unleash the Ultimate in Creativity

As fast as computers were becoming at the turn of the millennium, even the most powerful machines of that era cannot hope to compete with a modern “enthusiast” grade workstation. Apple was widely criticized over the pricing of its latest Mac Pro computers, but those who were in the know correctly pointed out that such prices served to highlight the intended market for such machines – and it wasn’t the home user.

The most recent iterations of franchises such as Spider-Man and Batman are finally allowing visual effects artists and directors to go wild with their creativity – nothing is outside the realm of possibility with enough computing power and the best visual effects software available today… if your wallet is big enough.

Let’s take the newest Superman movie, for example, which featured a reimagining of the fight between Superman and Zod that was originally shown in 1980’s Superman II. You can imagine the director of the earlier film daydreaming of creating scenes on the scale as those shown in Man of Steel, but it simply wasn’t possible using the technology of the day. For many, the power of modern visual effects techniques is finally making cinema exciting once again, which can only be a good thing for the movie industry. 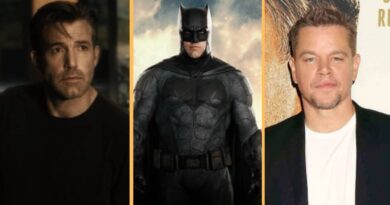 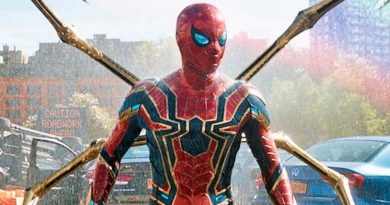 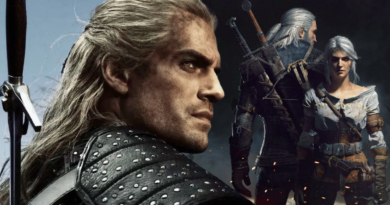