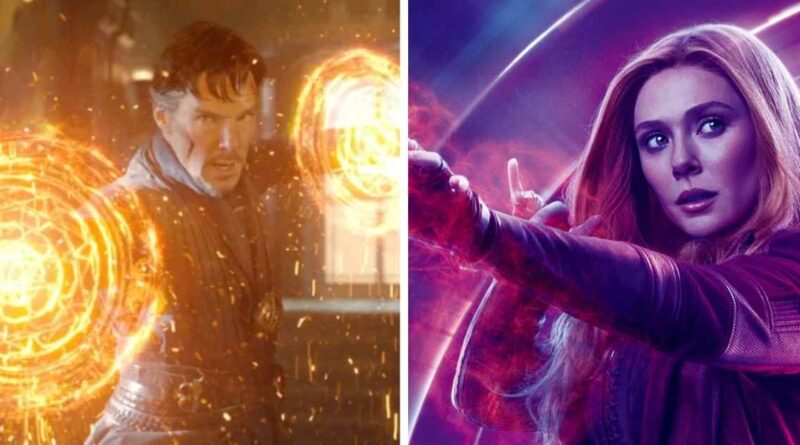 “When I shut that spell down, we started getting some visitors… from every universe.” – Doctor Strange to Peter Parker.

Spider-Man No Way Home is the upcoming premiere whose fans counted days, and less than a week is left for the release of No Way Home. This film is based on a Superhero who is blamed for murder but is innocent and trying to hide his identity from the world, particularly from the villains who can hurt his loved ones.

Not one of the Marvel Studio movies has shown this situation faced by Spider-Man, aka Peter Parker. Due to which the fans are getting excited to see how Peter Parker solves this mystery and will everything will go the same way as it was earlier or not?

As Spider Man’s identity is revealed, his Super Hero responsibilities are at stake with his daily life. And the risk of his loved one life is increasing day by day. Peter Parker, being a human being, first tries his best to secure his loved ones, for that he thinks about meeting Dr Stephen Strange, who might have a solution for this kind of problem.

In Spider-Man No Way Home, Doctor Strange lives in New York in his sanctum, where Peter comes and shares everything he’s struggling with. After hearing his problem, Doctor Strange, one of the Avengers, a Superhero, thinks of a spell that might help him get his life back as it was before.

Doctor Stephen Strange, another Superhero from the Marvel Cinematic Universe, the first premiere is disclosing his life release in 2016. The role is played by Benedict Cumberbatch, who is one of the best neurosurgeons in a Metro-General Hospital in New York.

Doctor Strange life took a turn when he got in a horrific accident because of speeding. Because of god’s grace, everything got healed except his hands, which I think we all know is crucial for a neurosurgeon. He finds a place from one of his former patients who recovered from a spine injury, which is impossible. The place is called Kamar Taj, where Doctor Strange heals his hands and learn magic.

Scarlet Witch, also known as Wanda Maximoff, is a resident of Sokovia, whose debut can be seen in the second part of Avengers premiere, Avengers: Age of Ultron. Many years ago, to cleanse the country from all the conflicts, she, along with her fraternal twin, Pietro, was found by HYDRA.

In the Avengers plot, Scarlet Witcher and her brother were standing with Ultron to take revenge on Tony Stark. Scarlet, being a Witch, used her powers to make the whole avenger’s team weak. Because of her dark magic, they all went to the dark places in their minds, some memories which they regret. But in the end, Scarlet sees their kindness and finds their intentions pure compared to Ultron, who wants to wipe off the whole country; she joins forces with Captain America and becomes an avenger.

In the No Way Home trailer, Doctor Strange is seen casting spells like Scarlet Witch. Fans have postulated a theory that states that he can cast spells like Scarlet Witch because of Multi-verse Madness. To solve the problem Peter Parker has brought him, turn back before Mysterio, the villain from Spider-Man Far From Home, Doctor Strange, having no sense of using magic to undo all of that casts few spells.

In the trailer broadcasted by Sony Pictures, Doctor Strange is seen casting a spell with ‘Runes’, similar to the magic shown in WandaVision. Doctor Strange, Spider-Man, seen to be stuck in Multiverse, where Doctor Strange is said to be high-powered, levelling up to be another version of himself. We can say Doctor Strange 2, the second version of a more powerful spell caster, can be seen in Spider-Man No Way Home. And we can officially declare Scarlet Witch isn’t the only being in Marvel Universe who can use magic. 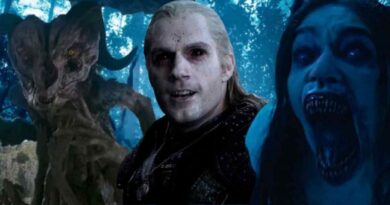 The Witcher Monsters in Season 2: Bruxa, Leshy & Many More Explained 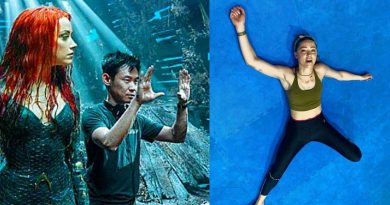