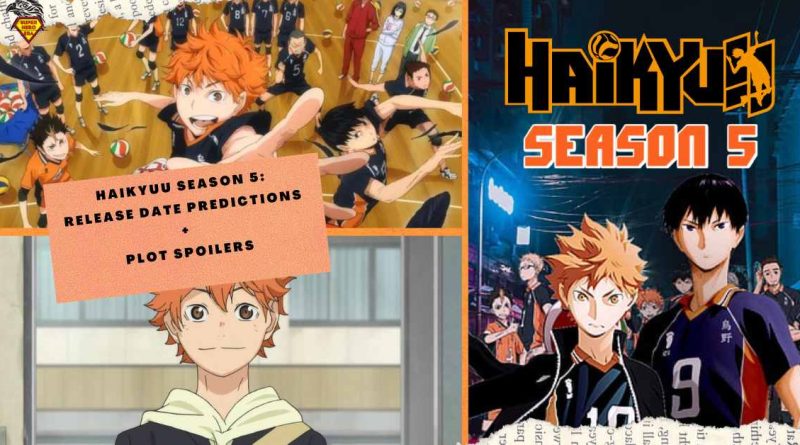 Haikyuu Season 5, when will it release?

Nine years ago, a little animation show about a high school volleyball team called Haikyuu went on air. It wasn’t too long before it became a worldwide fan favorite, winning over not just the shonen and sports anime buffs but many others too.

The story follows Shoyo Hinata, who was motivated to begin playing volleyball when he witnessed a Karasuno volleyball player nicknamed the ‘Little Giant,’ scoring points against opponents far bigger than him.

After losing his first official volleyball match in middle school against Kageyama, the King of the Court, Hinata enrolled in Karasuno High, only to find that Kageyama had also chosen the same school.

Hinata is tiny for a sport that considers height its biggest weapon, but he’s determined not to let that get in the way of his dream of emulating his idol.

Kageyama, unlike Hinata, is a natural athlete and was once a rival hit sworn to surpass teammates. Now but still opposites, the freak duo must learn to work together not just for themselves but because they may be their team’s only chance to get back to winning ways.

Kageyama notices Hinata can strike the ball at inhuman speeds, so the infamous super quick is born. The show takes this backdrop and builds on many aspects of friendship, training, and rivalries.

Haikyuu chronicles Karasuno s’ journey from a foreign powerhouse to gritty underdogs and eventual giant killers. With four seasons and 85 episodes old, the wait for Haikyuu Season 5 has been a long one as fans begin to wonder if there will ever be a fifth season.

To find the answer, keep scrolling as we bring you all the latest news and updates on Haikyuu Season 5.

WHAT IS THE HAIKYUU SEASON 5 RELEASE DATE?

As of writing, there is no update from the creators on the renewal of Haikyuu Season 5.

Production studios factor in financial and consumer metrics such as streaming numbers, international revenue, and source material before considering a series for renewal.

Haikyuu is one of the most popular sports anime of all time and was ranked 23rd on NHK s’ Best 100 anime in 2017.The pandemic hit the anime industry very hard, and Haikyuu was also one of the series which fell prey to it.

Prior to the third season, Haikyuu was renewed promptly every year before taking a four-year break to premier season four.

Haruichi Furudate is the chief writer and illustrator of Haikyuu manga. It was initially published on JUMP Next on 8th January 2011.

The manga has been collected into 45 volumes, and as of 20th July 2020, Haruichi has finished writing the manga with the latest issue released on 4th November 2021.

Hiakyuu manga had already sold as of November 2020, 50 million copies making it the 8th best in 2019. Haikyu won the 61st Shogakukan Manga Award for the shōnen category and by 2020, it jumped to fourth place with 7 million copies sold. This is a massive achievement for the creator and its fans.

As of August 2022, the manga had over 55 million copies in circulation, making it one of the best-selling manga series.

In the finale of Haikyuu season 4, “The Promised Land,” Karasuno advance to the third round; meanwhile, Inarizaki betrays unlikely emotions as the Miya brothers feel they fooled around too much in the game.

Kita reflects on how they could have practiced before attempting a new move in the game.Karasuno takes a quick nap, reminisces about their victories, and prepares for their future matches, while Akaashi expresses his desire for Bokuto to win the tournament.

The episode ends with Karasuno and Nekoma facing off in the much-awaited Battle of the Garbage Dump.

The fourth season ended in Chapter 292 of the manga, which means Haikyuu season 5 will pick up from 293 and cover the remaining Tokyo Nationals arc.

Since both teams have played only one match, the battle of the Garbage Dump will be an exciting watch.

The match is one of the most extended volleyball games ever and drains out the players physically and mentally.Rather than feeling sad, Nekoma High feels a sense of relief after the match ends as they push themselves beyond their limits to stand on par with the crows.

The entire battle takes a lot of emotional turns. Moreover, every player undergoes character development during the match.

This allows them to surpass their limits and perform harder than before for their team. Regardless of the outcome, Nekoma won the crowd’s hearts for going head-to-head with the underdogs.

Haikyuu anime was directed by Susumu Mitsunaka and scripted by Taku Kishimoto. Characters are designed by Takahiro Kishida, and the music is composed by Asami Tachibana.

Animation is produced by Production IG, while Takahiro Chiba and Toshihisa Kaiya are the chief animation director with art design from Ichirou Tatsuta.

You can find the list of Haikyuu Season anime characters and voice cast:

The fifth season s’ future looks bleak at the moment, but a popular series like Haikyuu will one day most certainly return. 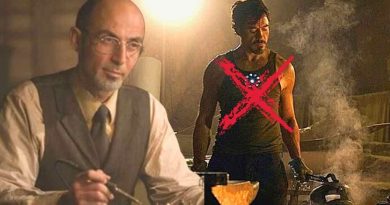 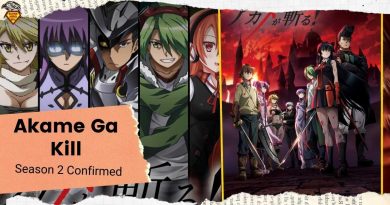 When Will be Akame Ga Kill Season 2 Release? Confirmed Date 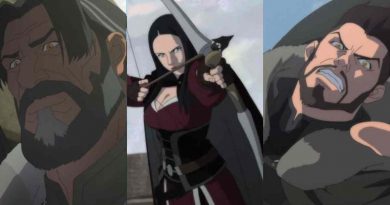