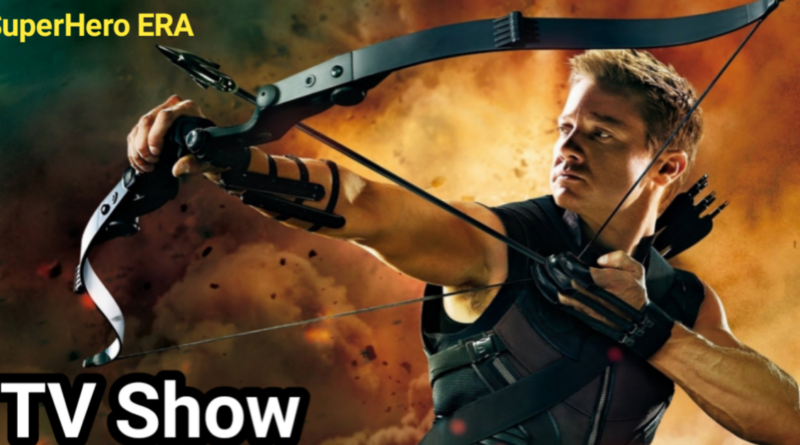 Clint Barton, AKA the Hawkeye, is known for his skills of shooting and throwing his arrows exactly into the red circle point. The name hawkeye is given for this reason. A hawk is known for its sharpest vision of looking at objects and working its way through the object, so the name fits perfectly for him. The last appearance of him was in the movie Endgame.

And we saw him and called him by a different name, it was Ronan; though the hairstyle looked classy, his actions were not that much of a regret. He was filled with sorrow, he lost his whole family, and his heart was squeezed. I just still keep wondering how this all was clearly portrayed in the face of Jeremy Renner; well, that is what makes a good actor then.

After half of the universe disappeared, half of the cast of the Marvel movies disappeared too. Like Captain America turning old, a few unacceptable changes also have us gushing about Marvel a few times. But the studio promised us the best and the best of their character, so these series are something that the studio is producing to make the changes more ultimate and more powerful. And Hawkeye is definitely the one fit for my perfect series list.

Obviously, we have Jeremy Renner as the Lead, and the sixth time for playing the character, then the list comes in with no one yet confirmed. But the role of Kate Bishop is obvious in the series, but we don’t know if the same person will take upon the role in the series too. So nothing is mostly confirmed about the cast of this series. But we know they are a lot of characters involved in the series as the character Clint Barton has three kids. Well, Kate Ellenwood is said to be directing this series.

Not the perfect plotline is known as we didn’t know anything about the plot before any series or movies. But a few posts have been officially released on the Twitter page of Marvel Studios, so the posters were animated, and it is seen that the uniform and the bow and arrow of Hawkeye, were on his Wife. So the plot can go as follows.

We have seen a few scenes previously where Hawkeye was training his family with his equipment, so taking this and the released posters as the Lead, Clint might retire off his position and pass it on to his wife, Kate Bishop. Well, something that is circulating pretty actively is that we saw Clint’s phone ringing while his Wife was calling him. So take this and another leader, we think the plot might run after the period of the endgame.

After a lot of speculation around this person and the character she is rumored to play, Fans are somehow convinced that this is mostly going to happen. Well, Kate’s role was under a question of who is going to play it, Hailey Steinfeld was on top of this list.

More about this actress, she played in the famous movie trio of Pitch Perfect but was never a part of any superhero movies or any of that niche, so we will have to wait and see.

So after looking at the posters of lady Hawkeye playing the role and explicitly was a fit in the role, and was something all Marvel fans were waiting for, Fan thought the make would be replaced by a female that, the Male has to be replaced.

Clint and Natasha were close friends. They were very internally connected too. For this reason, Natasha was really familiar with Clint’s family, too, so that vice versa might happen too. The possibility is definitely there of Clint Barton being familiar with who Natasha’s sister is and what she does.

And characters in a plot are the character of Lead’s memory, so maybe this might happen. But I think they are two different worlds again: Black Widow and the other is Hawkeye, so we don’t know if this will happen, but it might or might not happen.

Marvel publishes a lot of different levels of comics based on different characters and different plots. And it definitely has a vivid range of mixing the characters into one plot, and this character Trickshot was a comic character and had a very low appearance in those comics.

But he is somehow the same one as the Hawkeye, I mean, his name is Trickshot, which means he does shots with a gun, and Hawkeye shoots with an arrow. Both use their eyes and their mind to concentrate on shooting at a single point. So this has its chances of happening.

This is another lady character, but from the comics, this character never officially made it to the screen in the past phase of Marvel, but was a villain in some and was a hero in some comics. So people weren’t sure if this character would be a villain or a hero in the series.

She is mostly expected to be the human version of a tigress, and she will be fighting against Hawkeye. And she was in fantastic four, so we don’t if this will be a reentry or no entry at all.
The series might be released any time in 2021; we don’t know when in 2021, but let’s wait for it patiently. 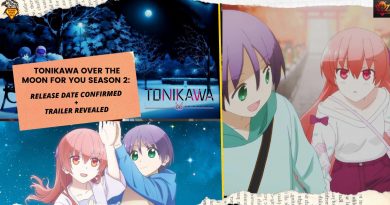 One thought on “Hawkeye: The Hawkeye Tv series By Disney+”