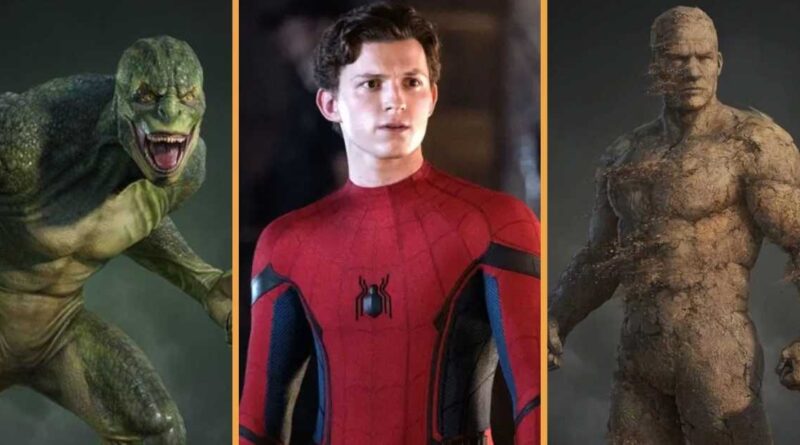 Spider-Man No Way Home, recetly released premiere of MCU, had 5 biggest villains, but two of them, Lizard and Sandman, were left aside.

Spider-Man No Way Home, the biggest event in the Marvel Cinematic Universe, showcases phase 3 of Multiverse. Because of some wrongdoings, the Marvel Cinematic Universe included all of the supervillains in the history of Spider-Man, altogether. Many other wonders of the Multiverse will be discovered in the next phase, phase 4 of the Doctor Strange sequel, Doctor Strange in the Madness of Multiverse.

Spider-Man, Peter Parker tried to take help from Doctor Strange, and he had a spell to erase everyone’s memory about Peter Parker being Spider-Man. During the spell, Peter remembers that his friends don’t need to forget about him, so he requests Dr Strange, he makes some additions to the spell, and then Peter remembers that his Aunt also needs not to forget Peter, so he requested Dr Strange. Wong, the sorcerer supreme, said earlier that the spell could be dangerous, and with all the modifications in the spell Dr Strange did because of Peter’s request, it went wrong.

The Multiverse opened because of which all the spider man Villains came to this universe, Tom Holland’s version of Peter Parker. The 5 biggest supervillains in the premiere were Green Goblin (Willem Dafoe), Doc Ock (Alfred Molina), Sandman (Thomas Haden), from Sam Raimi’s Spider-Man trilogy. Along with Lizard (Rhys Ifans) and Electro (Jamie Foxx), from the Amazing Spider-Man series starring Andrew Garfield as Spider-Man.

With so many supervillains, some of them got more screen time than others, along with the story’s relevance. Because of this, it was inevitable to give every villain equal time on screen, leading to a short time in Lizard and Sandman’s role, and they both were left behind.

As mentioned earlier, Flint Marko, aka Sandman, was a villain from Saim Raimi’s Spider-Man trilogy starring Tobey Maguire as Spider-Man. Flint Marko was shown as a criminal who ran away from his time in prison to her sick daughter. Flint fell into an experimental particle accelerator that combined his body with the Sand during the escape. This experiment allowed him to control the Sand, manipulate it and transform it into anything, making him Sandman.

Flint Marko shot Peter’s uncle Ben but explained his reasons afterwards to Peter Parker that it was an accident, and Peter forgave him and permitted him to escape. Flint Marko, Sandman’s reason to enter the Multiverse with other villains, was just to be cured, nothing else, as he was constantly saying to return to his universe because of his daughter.

Dr Curt Connors, the Lizard, was from the Amazing Spider-Man Series, where Andrew Garfield defeated the Lizard in his universe. In the series, he, a Doctor, did some experiments and made a serum, which he used on himself, giving him the ability to regenerate his missing arm. But slowly, the serum took over his body and turned him into a Lizard.

It was completely understood that Lizard and Sandman were given less screen time because it was inevitable with all the 5 supervillains. However, the No Way Home did provide them with closure, cure them, and help them return to their universes with a second chance to correct their wrongdoings. 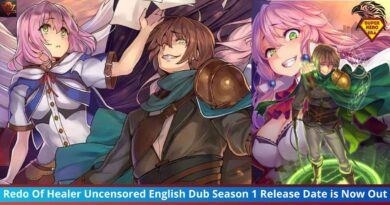 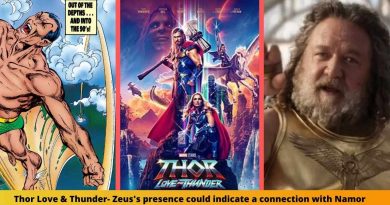