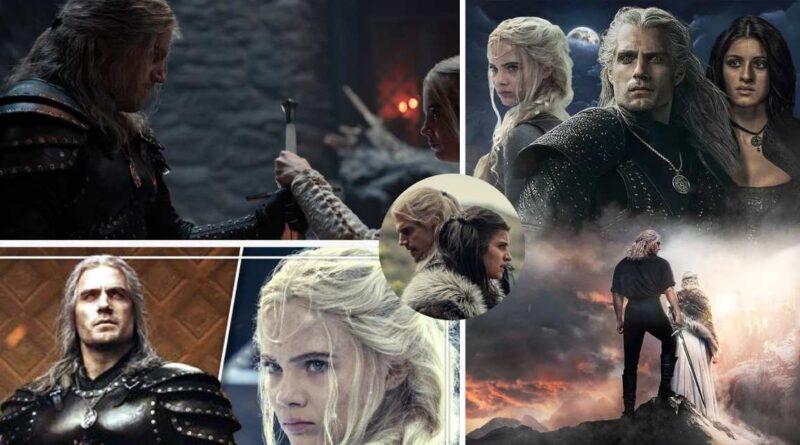 The next season, The Witcher Season 3, is on its way for the audience, and Netflix shared some details about it.

The Witcher Series, on Netflix, is an English translation of the amazing novels written by Andrzej Sapkowski, a Polish author. Based on the novels, a lot has been created till now, like video games, card games, series, spin-offs, etc. The Witcher novel entails the adventures of a Witcher, a monster hunter named Geralt of Rivia, who is trying to find his place in the world full of beasts. Along with Geralt, there are two other most important characters, Princess Cirilla of Cintra, a child who has elder blood running through her veins, and Yennefer of Vengerberg, a mage, one of the most powerful sorcerers on the Continent.

The Witcher introduced its first season to the world in 2019, which included a basis for future adventures, introducing the characters and the plotline. However, the first season received some critical reviews because of its chaotic timeline, but other than that, the audience loved it. The Witcher Season 2 was published in 2021, and the long wait was because of the global pandemic, which solved the issue from the first. The Witcher Season 2 had a sorted timeline, which was not confusing, and included some of the biggest villains with horrifying monsters.

The Witcher Season 3 is based on the novel ‘Time of Contempt,’ written by Andrzej Sapkowski. The platform on which it has been released, Netflix, has shared an official synopsis about the next season.

The outline of The Witcher Season 3 seems very interesting, as Yennefer and Geralt are going to take Ciri to Aretuza, which might help her control her powers and understand more about it. In the novel, a twist comes later while Geralt, Yennefer, and Ciri are in Aretuza. However, the plotline of season 3 won’t be focusing upon Geralt living in Aretuza for so long, nonetheless, there would be more Aretuza present, that is for sure.

As far as the storyline of Witcher Season 3 goes, there are two things happening for sure. The first is that Ciri, Geralt, and Yennefer are going to start their journey to Aretuza from a festival of Belleteyn, and the second thing is that it is going to end with the iconic Thanedd coup. The adventures the trio faces between those times are unknown.

Netflix has disclosed the information about all the directors working for the Witcher Season 3. The fans were aware of the two of them from a few weeks back, Stephen Surjik and Loni Peristere. The two new directors who are focusing on Witcher Season 2 are Gandja Monterio and Bola Ogun.

Which director is going to direct which episode is still unknown; however, according to Bola Ogun’s website, she is going to direct the last two episodes of Witcher Season 3. The website states, “Bola Ogun is a first-generation Nigerian-American Director, who recently finished the second season premiere block of Netflix’s Shadow & Bone from Arrival screenwriter Eric Heisserer and will be gearing up for the season three finale block of Witcher.”

The Witcher Season 3 new photos are being uploaded on The Witcher’s official account on Twitter. Last week, the Witcher team did half of its filming in Italy and Slovenia, as shown in the photo. Now the next place finalized to be filmed for the Witcher Season 3 is Croatia. Croatia is a popular place, which is also known as the second home of the Game of Throne series throughout the last decade.

The filming in Croatia is not started yet, but we know where exactly it is going to take place, the Zala Stara Baska Beach on Krk Island. The cast is on break, but they have taken a peek at the next destination for filming. The Krk Island location is one that we are aware of, as there can be many. It is one of the most beautiful locations that would be witnessed with the release of The Witcher Season 3. 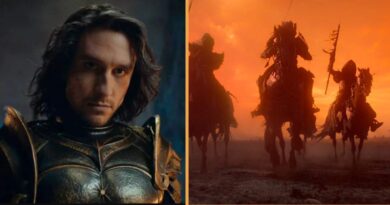 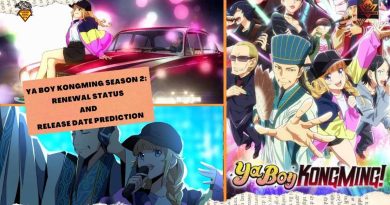