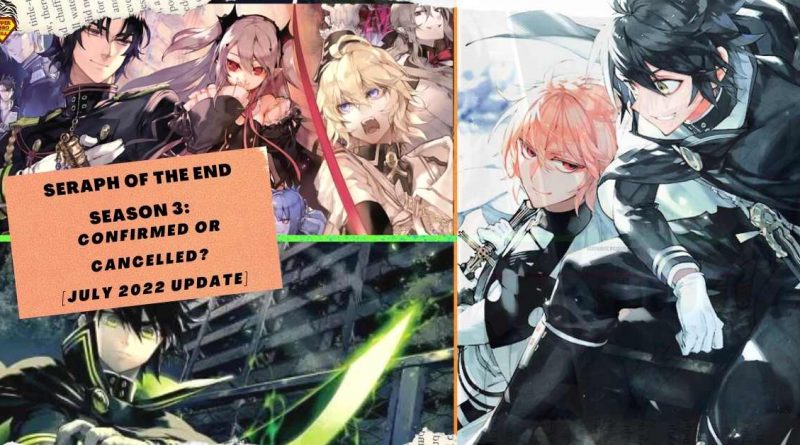 Seraph of the End season 3 has kept the fans waiting for a long time; is it finally here?

Many anime either end too soon or don’t get a second season (*sigh* Deadman Wonderland) despite their popularity in the community. One of the many such cases is Seraph of the End, which had been stopped after season 2.

Seraph of the end is a dark fantasy anime based on the writings of Takaya Kagami and illustrations by Yamato Yamamoto. The story is set in the year 2012 when a deadly virus wiped out humanity except for the children under thirteen years of age.

Following the Doomsday, mythical Vampires rise to enslave the remnants of humanity and claim the right to sit on top of this new dystopian kingdom. The merciful Vampires only offer protection to the children in exchange for drinking their blood.

In the backdrop of the worldly chaos, 12-year-old orphan Yuichiro and his friend Mikaela escape their orphanage, but in the process, the latter gets killed. Mikaela sacrificed her life to protect Yuichiro, who is later saved by members of the Moon Demon Company, an extermination unit of the Japanese Imperial Demon Army.

Yuichiro trains at the Moon demon company for four years and vows to kill the vampires who killed his family and friend. Can Yuichiro take his revenge, and is Mikaela dead is the show’s central plot.

An OVA titled Seraph of the End: Vampire Shahal was also released on 2nd May 2016.

It’s been more than six years since the second season came out. Wit Studio s’ longest-running anime, which got renewed after a long gap, was Attack on Titan.

In October 2021, Crunchyroll reported that Wit Studio is on a debt of 886 million Yen and facing a revenue decline of 40.3%. As a result, the studio had to drop a hit show like Attack on Titans to MAPPA after only three seasons.

Currently, chances of renewal for Seraph of the End look highly unlikely because of all the economic and financial problems the studio is facing.

But if the show does get renewed or picked up by another studio, we can expect a Seraph of the End Season 3 release date to be late 2023 or early 2024.

Like previous installments, Seraph of the End season 3 should also contain 12 episodes.

SERAPH OF THE END MANGA CATCHUP

Seraph of the end manga is written by Takaya Kagami and illustrated by Yamato Yamamoto. It’s been serialized in Jump Square since 4th September 2013 as the first volume was released on 4th January 2013.

As of July 2022, 27 volumes with 114 chapters have been released, with the manga still ongoing.

Season one adapted the first 15 chapters (4 volumes) of the manga, and season 2 covered till chapter 41, with parts of Volume 11.

As mentioned previously, the creators ran out of source material to produce season 3, but as of writing, there are 16 volumes available for adapting Seraph of the end season 3.

Ironically, Seraph of the end manga volume 27 sold more copies than Spy x Family volume 1, which is also adapted by Wit Studio, keeping in mind the latter was an old volume. So, do the sales and profit values call for a third season? While the numbers aren’t jaw-dropping by any stretch, it’s enough for the creators to confirm Seraph at the end of season 3.

SERAPH OF THE END SEASON 3 PLOT

Seraph of the End season 2 ended halfway through chapter 41 as it was only serialized eight days after the anime ended. This meant Takaya Kagami had to write a different episode to match the ending.

The third season will most likely cover the Osaka Arc and the synopsis of which reads:

The Osaka Arc is a story arc in the Seraph of the End storyline. Lest Karr and Urd arrive in Japan, and Ferid and Krul are condemned to the Torture of the Sun being supervised by Ky Luc. Crowley takes Yu and his friends to Ferid’s mansion, where they meet Guren.

Before the Osaka arc is covered, a few minor details will need addressing, such as in the anime, Yu has returned to his human form, but he is still a demon in the manga.

The backbone of the plot will be meeting all the powerful vampires worldwide to find a solution for the human uprising.

Speaking of humans, Kureto Hiragi will again be a menace to the human race as he looks to eliminate the vampires and take over the world.

Another character who will return to cause chaos will be Ferid Bathory. He killed Yu s’ parents and will be scheming against him by befriending his enemies. It will be curious to know how Yu faces off against him as Ferid is also the target of the Progenitor Council.

Osaka arc will heavily feature Guren Ichinose, Lieutenant Colonel of the Japan Imperial Demon army. He will be an exciting character to follow in the third season, along with his Vampire extinction army.

Shino Hiragi will be back as one of the main heroes fighting the vampires alongside her elder brother Kureto. Her storyline will be again fascinating as she has a family problem bubbling up behind the scenes.

Finally, we could see the vampire-ravaged world expanding as our characters move outside Japan. With the introduction of the Progenitor Council, new threats will likely come in from new directions.

SERAPH OF THE END CHARACTERS, CAST, AND CREW

The show is directed by Daisuke Tokudo and written by Hiroshi Seko. Satoshi Kadokawa designs characters, and music is composed by Asami Tachibana. Not many can outmatch Wit Studios for Animation production in the post-apocalyptic world.

You can find the Seraph of the end characters and voice actors below:

We can see from the ratings and sales that despite the second season coming out more than six years ago, there is a loyal fan base for Seraph at the end. If any studio or even Wit are looking at it, they would want to cash in for a third season. 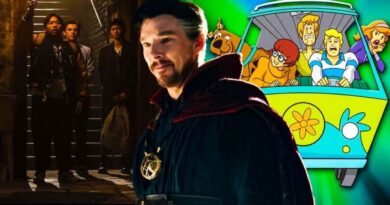 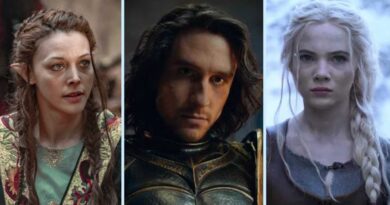 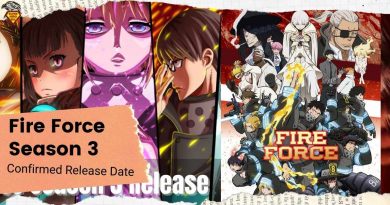 Fire Force Season 3: Everything with Confirmed Release Date in 2022, & more.