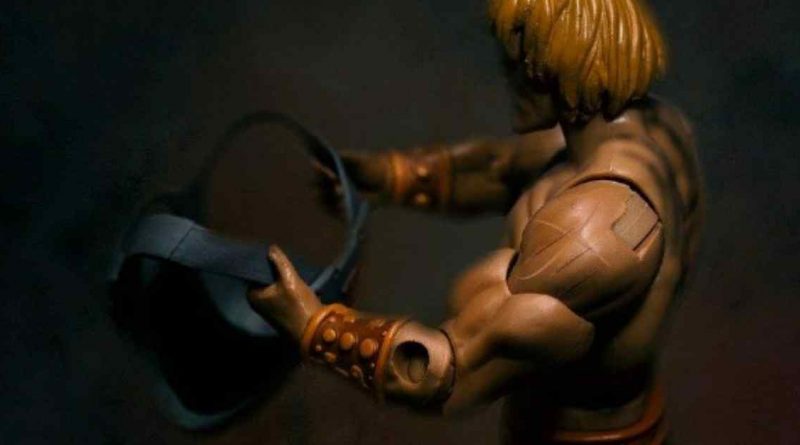 Today’s superheroes are cutting edge; in Marvel and DC films, they’re backed by great special effects and a range of superpowers that terrify those intent on destruction and evil.

Superheroes are not new; long before the flashes and bangs of the Marvel Universe, they were jumping out of comic book pages, brought to life in the imagination as much as they were on screen. Cartoons followed, giving a generation of superhero fans something visual to remember their heroes.

Quickly, media moved on, and before long, we started getting films and new heroes to love. Whilst many of today’s prominent characters have origins in comic books, there are a handful of heroes we think would be perfect for modern-day adaptations. These are heroes from eighties cartoons, some who did get remakes (not all good), and others who have been forgotten by the passing of time.

All three would make great subjects for modern live-action films or even a cheeky cameo in the next big-budget movie.

Prince Adam has been seen in recent media; Collider reveals that a Netflix show based on the adventures of He-Man has reignited interest in the character. He was once the subject of a live-action film when Dolph Lundgren, better known as Ivan Drago from Rocky IV, starred. The film was a commercial failure, but it has since accrued cult status, and with modern effects, a live-action He-Man film would surely be popular. The fact there’s current digital media precedent is sure to have filmmakers interested, especially if the cartoon series is as successful as some other Netflix shows.

Lion-O was Lord of the Thundercats, blessed with the ability to shoot firebolts and see into the future. He was the main protagonist in the Thundercats show and has also been seen in modern media. He popped up in Space Jam: A New Legacy and has even featured in video games. In 1987, the original Thundercats game came out, backed up in 2012 by a title for the DS. You can even find a Thundercats title amongst the Gala Casino online slots, which underlines the show’s reach; for almost 35 years, it’s been returning to pop culture. Lion-O, central in all those games, would certainly fit a live-action film, but a whole Thundercats release might not be possible with many peripheral characters. There has been talk of a movie release, but firm plans are yet to be released.

It’s been almost twenty years since we saw the live-action Inspector Gadget films, which isn’t nearly enough time. Neither the original nor sequel did justice to the source material, featuring Gadget’s battle against the evil Dr Claw. The show has remained popular; there’s been an animated series as recently as 2015, as well as video games for the NES, SNES and even iOS. That underlines the character’s potential, but could he fit into a live-action movie? CGI would allow for a better array of powers from the protagonist, but surely a more charismatic actor than Matthew Broderick would have to don the overcoat and hat. If the casting were right, Inspector Gadget would make for a great live-action superhero, and unlike the other two we’ve chosen, his battles would take place on Earth. 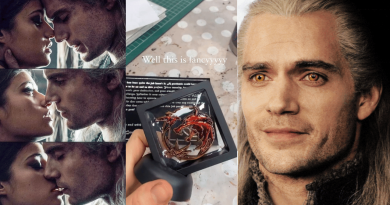 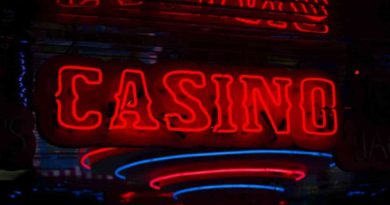