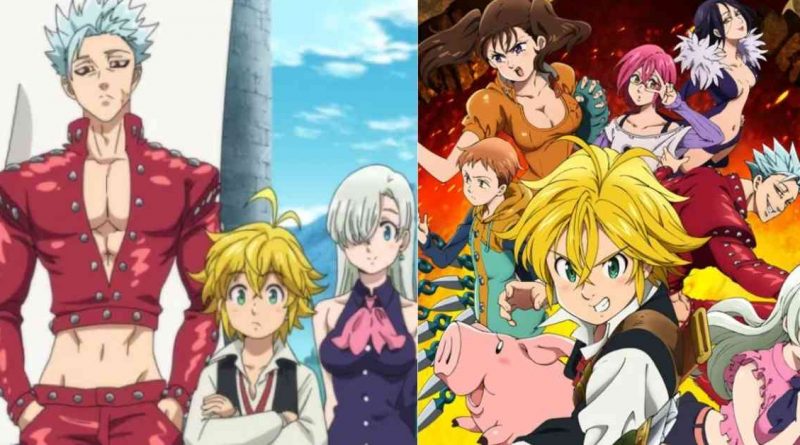 The sin of pride, Lion Sin Escanor, is the seventh sin and the final branch of the Seven Deadly Sins (Nanatsu no Taizai). As the last sin, Escanor was the most intriguing and secretive member, which aroused many doubts and questions. Whether or not Escanor was strong was a question that kept floating around in our heads.

However, all doubts were cleared with his legendary battle against the commandment of love, Estarossa. He once again proved why he is the strongest person in the world. He did it in his Form of One, using every ounce of his remaining energy, and so a new question arose: “Is Escanor dead? after fighting the Demon King when his body fell apart when he used his life force to increase the grace of “sunshine.” In order to defeat the demon king, he used the grace he borrowed.

All Sub-Contents hide
1 Who killed Escanor?
2 Mael of the four Archangels: His past and powers
3 Escanor’s past

No one murdered Escanor; he died alone. He borrowed “Sunshine” and faced the demon king (Zeldris). After defeating the demon king, Escanor drained his life force, resulting in his death when grace returned. Once the Holy War ended, the Demon King took possession of the body of his youngest son Zeldoris.

Although Meliodas successfully defeated the Demon King, he did not want to damage his brother’s body. After the rest of the sins arrived to support him, Escanor wished to do the same and requested Mael of the four archangels to give him Sunshine again.

Escanor knew that the extensive use of divine power was taking a toll on him. Still, Escanor took power to support his friends. Escanor then fought ferociously with the demon king in hand-to-hand combat in his most potent form known as The One. However, It was not enough to win against a god. So Escanor used his life force to charge grace – Sunshine. After winning against the Demon King, grace returned to Mael; Escanor confessed his love to the boar Merlin and died.

Mael of the four Archangels: His past and powers

She is a part of the goddess clan and the younger sibling of the main archangel Rudociel. She is also the strongest archangel and the preceding possessor of the Sunshine Grace. Three thousand years ago, the demonic wizarding genius and the age-old law of selflessness, Gowther, enchanted the universe to end the holy war.

The spell influenced the memories of all races and the two gods: the Demon King and the Supreme Deity. Meliodas stabbed the demons in the back and sided with Elizabeth and the goddesses, causing the peace to disrupt. Later, Gowther manipulated the memories of those who stopped the Holy War.

Mael of the four archangels became Estarossa, the commandment of love, and the middle child of the Demon King. With the commandment, Mael earned the power of darkness but lost her grace. After Mael allegedly died, the lost grace of Sunshine wandered around. After centuries, finally, a person arrived, Escanor, the second prince of Castellio.

How strong is Escanor?

During the last holy war, the spell disappeared, and everyone’s memories returned. Escanor gave Sunshine to Mael to save his fellow sins and Isabel. Mael was competent to use it to its total capacity. Escanor was undoubtedly one of the most influential personalities in the franchise. He has been titled “The Strongest Man Alive” and “The Strongest Holy Knight.” He also possessed solar power, which has initially been the grace of the strongest archangel, Mael.

Escanor’s power – sunlight that is activated during the day and increases every second. During the noon, when the sun is flawless for a minute, Escanor becomes more powerful, almost as powerful as a god; at that minute, he was known as The One. To keep Meliodas at bay in its demonic state – a state feared by goddesses and demons alike. Escanor acquired many actions, including creating a mini-sun in his hand from nothing, known as the cruel sun. He utilized the Cruel Sun against Etarossa (Mael) as if it were nothing more than a plastic toy. It was also played with the Demon King himself.

Escanor was the previous second prince of Castellio. He was born fragile (his nocturnal form). However, one day his powers were aroused by Sunshine, resulting in Escanor getting his pride. Sunshine made him so gigantic and hefty that he severed his brother’s arm accidentally. For this, he was banished by his Castellio parents.

Escanor later killed a demon who wreaked havoc in a village. Still, the villagers distrusted him because of his menacing stature, believing that Escanor was primarily responsible for the chaos. But Because of his pride, Escanor did not retire. 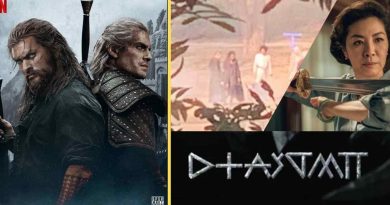 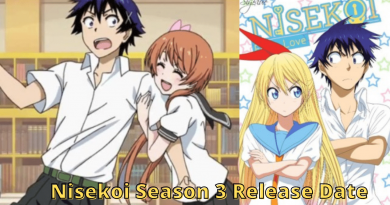 2 thoughts on “The seven deadly sins: Is Escanor death actual? Who killed Escanor?”