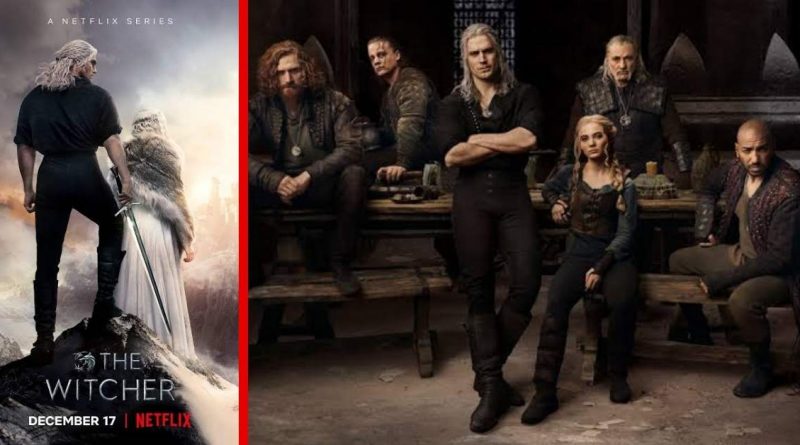 We haven’t seen a single Witcher dying of old age; they were shown killed by a monster or a villain. Here’s, we will explore how long do Witchers live?

The Polish-American fantasy drama, The Witcher Series, released on Netflix, is the adaptation of the novels written by a popular Polish Author, Andrzej Sapkowski. The Witcher Series on Netflix are basically the English version of Sapkowski’s novels, which have gotten a huge appreciation from the viewers.

The fictional drama is set to happen on a medieval-inspired landmass known as ‘The Continent.’ The novels written by Andrzej Sapkowski became popular years ago before the Series on Netflix was released. The novels have inspired the world a lot, and because of this, witcher video games, card games, and now a series have been released for the world to explore more aspects of the Witcher World. On Netflix, the Witcher series has become the ‘most-viewed’ series.

The novels, video games, and the Series talk about the adventures of a Witcher named Geralt of Rivia, who, in the Series, is played by the popular actor Henry Cavill. The word Witcher means monster hunter, and the leading character, Geralt of Rivia, is portrayed to hunt and kill monsters only for his living. Apart from his role as a Witcher, he is looking for a place for himself in the world full of beasts.

The Witcher Series doesn’t include only witchers, as there are other two leading characters, one of which is a powerful mage, Yennefer of Vengerberg, who is played by Anya Chalotra, and the other one is a child with Elder Blood, Princess Cirilla of Cintra, Ciri, is played by Freya Allan. These three characters, Geralt, Yennefer and Ciri, are the prime focus of the Witcher Series. The Witcher Season 1, released in the year 2019, sets up a plotline for the viewers by introducing all the characters.

All Sub-Contents hide
1 How Old Do Witchers Live?
2 How Old Is Geralt In The Witcher?

How Old Do Witchers Live?

The oldest Witcher shown in the Witcher Series on Netflix is Vesemir, a mentor to Geralt. Vesemir is estimated to be 350-500 years old, and he is the only Witcher who is shown old and has white hair. And all the other Witchers are around 100 years of age.

Moreover, the slow ageing process works rather differently than regular human ageing. And it is unclear whether the time moves slowly for the Witcher or whether their cells are made in a way which stays healthy for a longer period of time due to superhuman strengths to fight monsters. Well, in the Witcher World, time and space do work differently than the regular time.

The Witcher Series on Netflix covers various different timelines, particularly in the Witcher Season 1 – as it shows a two-decade story of Geralt, which includes the events of Yennefer of Vengerberg, which takes place 70 years to transpire. Until now, not even a single one of the Witchers had an issue with old age leading to their death. However, the life expectancy of any Witcher is dependent more or less on their ability to fight monsters.

How Old Is Geralt In The Witcher?

Throughout the Witcher Series on Netflix, Geralt has shown to be aged 71 years, and at the end of Witcher Season 1, Geralt is shown as 150 years old. In the Witcher 3 video game, the player of the game witnessed Geralt as older, where one of the Witchers is mocking the much older Witcher, Vesemir, for his age, saying to Geralt, “you’re not far off 100 yourselves!”. According to the game, he might reach Vesemir’s age in a couple of centuries’ time.

However, Netflix’s Witcher’s events don’t really follow the video games’ events, which makes it harder to figure out Geralt’s actual age. The Witcher’s destiny to live or die is based on their sword, meaning the stakes of their death increase with every encounter with the monster. And one more thing which you might have noticed, the Series show each Witcher with infinite opportunities and deep history. Nonetheless, Netflix’s Witcher Series has the ability to connect with the audience, and the question is, how long does Witchers Live? remains unanswered. 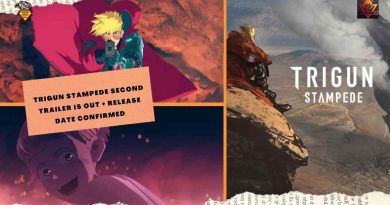