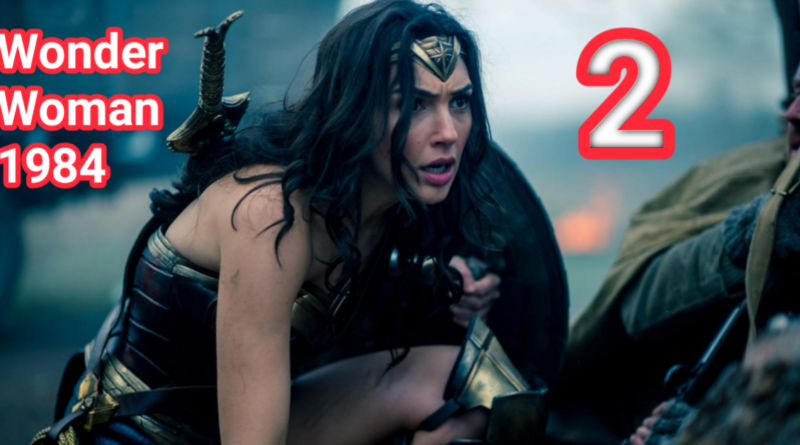 Wonder Woman is a character from marvel studios. A superhuman full of strength and

agility. Gal Gadot did the character of Wonder Woman. On this name, a movie was done and screened at cinemas in the year 2017. The Director of the film Patty Jenkins has done lots of things in an exciting and conflicting manner.

In the movie, the Amazon princess sets out to stop world war 1. Earlier all the focus was on the film like a man of steel and Batman v/s Superman: Dawn of Justice, as well as there, are some links with the movie Batman v/s Superman and justice league.

Diana Princess was born on an island where she was raised and became a warrior. Wonder woman was a lady full of powers and abilities.

powerful shock wave with her bracelets, although she is having a sword of Athena, which is an ancient artifact of her people, also there are such rumours like she has an invincible plane which we not even seen on the screen although we couldn’t recognize it?

The mystery of the Amazonians

Robin Wright plays Antiope and Hippolyta, Connie Nielsen’s two mentors and protectors help him in growing up. Hippolyta is a prince’s mother. Antiope is a warrior and someone who can mould a princess into the hero she turns out to be. An Amazon warrior

Is the best warrior in the as well as the best fighter in the DC universe until a Chrispin Steve Trevor crash lands on her islands of Themyscira? The land belongs to the universe’s greatest fighters because of their supernatural powers.

All the things are related to the movie ‘Dawn of Justice’ and justice league. Afterwards, Superman accepts to be Batman in the film, after the 1 World war lots if the portion of the Amazon was destroyed and a huge number of Amazon citizens were dead and injured in the war.

There are lots of stars which are being in the lead role some of their name and characters are Chris Pine as Steve Trevor, Lynda Carter, Robin Wright as Antiope, Connie Nielson as Hypolyta and several other have done their role in a fluent and excellent order like Pedro Pascal and lucy Davis they were fantastic at their role play.

Producers of this film were Charles Roven, Deborah Snyder, Zack Snyder, and Richard Suckle; these were the men who helped in making the movie. Rupert Gregson-Jensen made music. The

Cinematography artist was Matthew Jensen Edited by Martin Walsh. Running movie time was 141 minutes. This movie was made in the United States of America. In the English language, the budget was 120-150 million dollars, and the box office earned 821.8 million dollars.

The movie starts with the story of a wonder woman how she saves lots of people from a gangster in the bank who were robbing the bank with armed weapons. Afterwards, the story continues villain enters named Cheetah as Wiig’s Barbara Minerva. As the movie goes on, wonder woman tries to go back in her universe Hippolyta. The film was made in several languages for several other countries including the Hindi language for India.

Movie Releasing And The Other Stuff

The upcoming movie wonder woman 1984 will be releasing this year on 25 December and will be free for HBO max subscribers. The sequel has a releasing date finally due to the COVID-19 pandemic before the movie was going to be released in June. The film

will be streaming on a new platform of HBO theatres and HBO max. By the reopening of

theatres from 16 December, the movie will be released on the given date 25 December (Christmas Day) by taking all the precautions and needs. Jenkins tweet that a program

was in work to permit that the film will be released on their own theatres which they will take on rent. Star Gal Gadot tweeted her response on the news ‘it was not an easy discussion, and we never thought we did have to hold onto the release for such a long time, but COVID rocked all of our worlds. We feel the movies has never been so relevant and we hope that it will bring some joy, and love to your hearts. 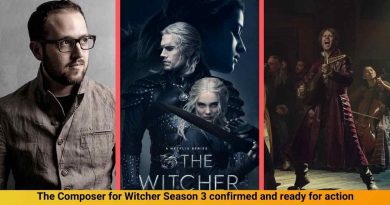 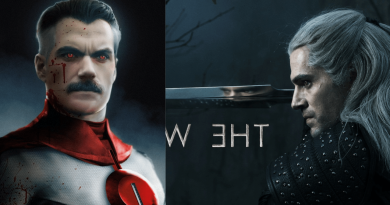 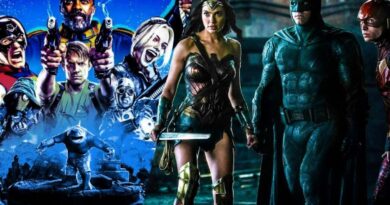