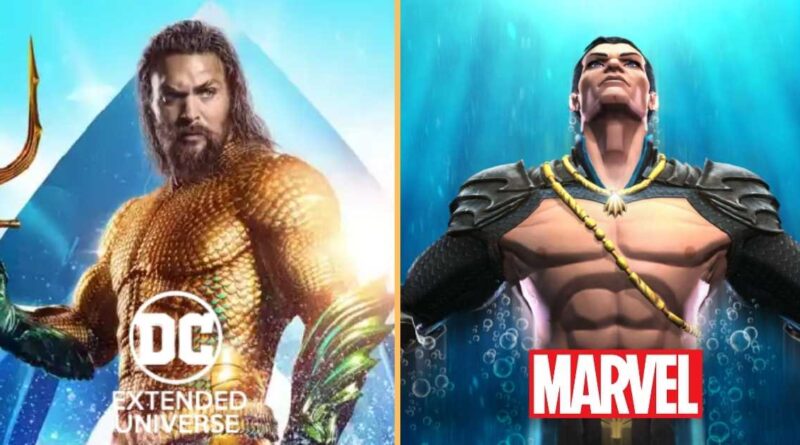 In the series, Peacemaker makes a joke about Aquaman ‘Go F*ck Fish,’ it turns out Marvel’s upcoming Namor project includes something similar.

In the DC Extended Universe, one of James Gunn’s jokes became famous, but I might cause some problems in the Marvel Cinematic Universe. James Gunn makes fun of Aquaman regarding fish fetish, which is not true, but the concept of the same is similar to a character of Marvel Namor. And for sure, Marvel won’t be making a joke about it as allowed in DC Extended Universe.

Namor McKenzie is a mutant son of a sea captain and a princess of the kingdom Atlantis. Namor has super-power strength and aquatic abilities. In Marvel Comics, he was shown leaving his kingdom occasionally to fight off the dangers of humanity. It is possible that in phase 4 of the multiverse, Namor appears in MCU.

The Peacemaker Series, released on HBO Max, included a lot of jokes regarding DC’s elite superheroes. John Cena is also included in Peacemaker, and he mocked Batman and stated Superman having a poop fetish, along with that said, ‘wanted him’ about Wonder Woman. However, Green Lantern and Aquaman were the main target and received vicious barbs with the topics of sexual relations. Green Lantern was called a perverted Brony, and John Economos confirmed that it is true, along with Aquaman’s fish fetish.

The viewers were surprised by DC Extended Universe’s allowance of James Gunn making fun of the Justice League superheroes, but Marvel won’t allow this. The fans are impressed by the human among the characters, and Marvel is considered to be the real loser here.

The Black Panther 2 projects are thought upon, and Namor is considered to be debuting in MCU via this premiere. Similar to DCEU, Marvels have their own undersea hero who tends to attack the same lazy jokes. However, Marvel can’t make it a joke because Namor did have sex with a fish.

The DCEU Peacemaker series identified the part where the joke about the fish fetish, Aquaman couldn’t accept easy with a straight face. And the Peacemaker’s joke pointed out on Twitter that Namor Marvel’s Character’s sexuality takes in actual underwater creatures. The fact about Namor’s sexuality is confirmed to be revealed in the comics.

In Uncanny X-Men #8, Namor disclosed that she had sex with a giant sea worm, and he called her, ‘dignified queen of a noble people.’

Namor also had a romantic relationship with the Queen of Tabula Rasa River, which was particularly under force. Namor told his companion Hope about the creature being more his type than her, a Redhead. However, the sexual preferences of Namor are confirmed, which are purely fish.

Unlike DCEU, Marvels can never display this sort of humor, and MCU will struggle to include any sort of hint regarding the same for Namor. The reason behind that is DCEU has set the standard by mocking its own Aquaman.

In MCU and DCEU, James Gunn’s mockery has been loved by both the universes, and it is funny because it is nonsensical or very exaggerated. However, in the Marvel Cinematic Universe, Namor is the kind of character about which Gunn mocks, and Marvel can’t mock about it but play it seriously. 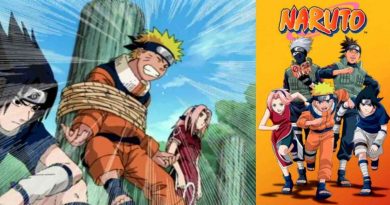 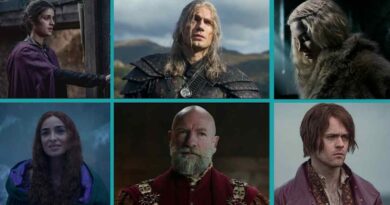 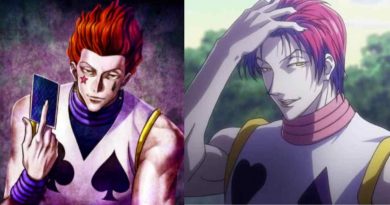