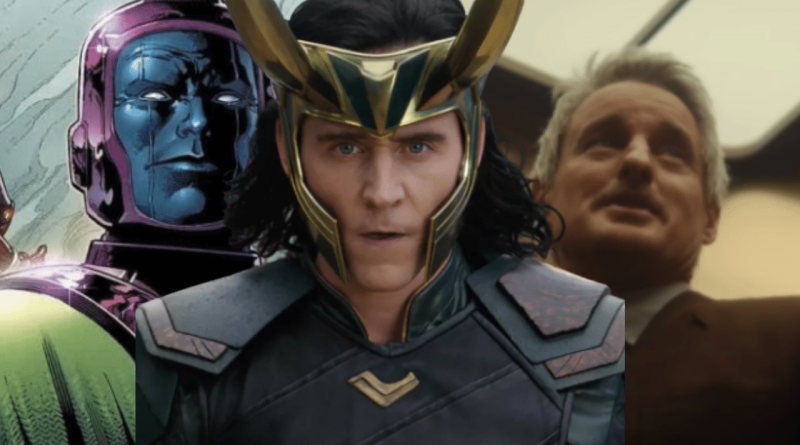 Loki actor Tom Hiddleston could be the reason for the origination of three new important villains of MCU Phase 4 for different reasons. Followed by the events of Loki, three titular villains could rise to existence. The major reason behind this could be the choices Loki made and will make soon.

The three new villains that would come into existence because of Loki will be The Time Variance Authority, the main villain of Thor: Love and Thunder, Gorr The God Butcher and Kang The Conqueror from Ant-man and The Wasp’s: Quantumania.

Loki is one of the most notorious characters in the Marvel Cinematic Universe known for inciting chaos and turns out that the God of Mischief may have some more troubles up his sleeves. This will result in him getting arrested by The Time Variance Authority.

As we know, the original Loki actor is no longer alive in the Marvel Universe after he was brutally killed by Thanos in Avengers: Infinity War. Thus, we will see the Loki from 2012 in the alternate timeline from Avengers: Endgame. There is no denying that Loki was far from redemption at that time which means he’s still capable of unleashing hell on the entire Marvel Universe. Also, the threats Loki poses against the world isn’t overlooked by Owen Wilson’s Mobius M. Mobius and the Time Variance Authority.

Loki being directly linked to the emergence of various villains in the MCU is quite possible. Perhaps one of them was brought into existence by Loki of the main timeline before his demise. In Marvel Comics, Gorr the God Butcher is known for his intense hatred for Gods. His sole purpose is to get rid of all the Gods who he blames for the death of his family. He believes that Gods has the power to save someone but they don’t use it for that.

Marvel Cinematic Universe could connect his vengeance with something that happened between Thor: The Dark World and Thor: Ragnarok which resulted in the death of his family. We know what you must be thinking right now, that what does it have to do with Loki. Well, fans must remember that Loki was the king of Asgard at that time after displacing Odin. It is possible that Gorr’s family died because Loki was an oblivious, selfish king and this could be one of the reasons why Gorr becomes the God butcher.

Next comes the Time Variance Authority, even though the trailer portrays them as potential allies but their true intentions are still to be revealed. However, their ways to monitor the time stream is still unknown to us. Currently, it appears that they may be pushing the Loki variant to do their bidding that clearly doesn’t cover them in a good light.

Noting their previous history in Marvel Comics, Time Variance Authority could possibly turn out to be villains. In their comic book version, they were so devoted to their mission that they didn’t care about fighting heroes including the fantastic four, She-Hulk and the Two-Gun kid.

If Loki is successful in defeating the Time Variance Authority and their missions, he could accidentally unlock the passage for Kang the Conqueror in Ant-Man and The Wasp: Quantumania. It seems logical as the Time Variance Authority was the only thing stopping Kang The Conqueror from raiding the present timeline and if Loki defeats them then there’s no stopping Kang from invading the earth and doing whatever he wants.

Well, this wouldn’t be the first time others will be forced to suffer the consequences of Loki’s actions. We have seen the Avengers clean up the mess he made so many times, so this shouldn’t come as a surprise to anyone.

With this let’s begin the countdown for Loki‘s release on Disney+. Followed by the release of  WandaVision and The Falcon and the Winter Soldier, MCU Phase 4 carry on with its journey on Disney+ as it goes on with expanding its small-screen holdings. Different from the usual this time, it will be the God of Mischief taking the reigns of the storytelling as he begins on a new adventure on his own without his brother, Thor.

The Disney+ show is set to hit the screens on 9 June 2021 followed by the release of WandaVision and The Falcon and The Winter Soldier which was a grand success for Marvels. Also, Marvel Studios has announced watch parties for the upcoming Wednesdays till the big premiere so that fans can catch up on how and why Loki ended up in this alternate timeline.

We can’t wait to see the God of Mischief embark on a new journey all alone and how he deals with unknown elements he’ll have to face on this new adventure. Will his mischiefs be good enough for the upcoming evils? Do tell us what you think in the comment section. 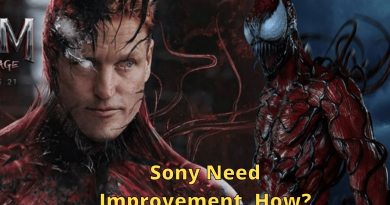 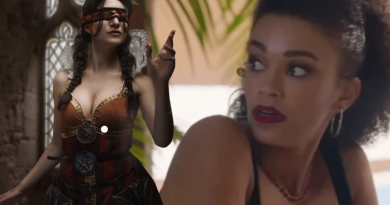