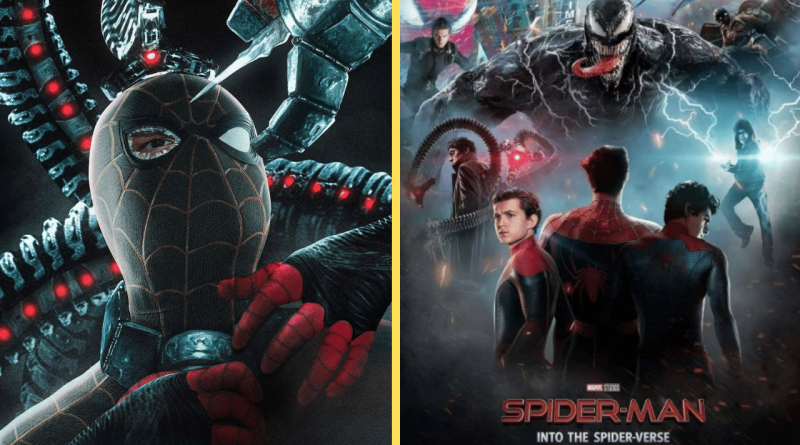 In a new Spider man 3 fan art, Tom Holland’s Spiderman is seen struggling as Doc Ock attacks him in his new Black and gold suit. Like many other superheroes, Tom Holland’s Spiderman has had many costumes changes since he first debuted in Captain America: Civil war. Through this movie, Spiderman got his first significant upgrade, and the credit goes to Tony Stark. Later on, Peter received his Iron Spider suit in Avengers: Infinity war. Next comes his black stealth suit offered to him by Nick fury when he went undercover in Spider-man: Far From Home before he prepared his current black and red suit employing Tony Stark’s technology.

All Sub-Contents hide
1 Spider man 3 will introduce new Spider man suits.
2 New Art for Spider man 3 reveals Spidey in his new black and gold suit.
3 The Cast for Spider Man 3 2021: Past Villains will be making a return

With the promotions for Spider man 3 starting soon, the recent Spiderman merchandise revealed that the character would be getting two more new suits in the upcoming film. The first suit will be a blend of Peter Parker’s Iron Spider suit and his red and black suit from Spider-man: Far from home and will be known as the Integrated suit.

Although the new suit has some similarities to his previous suit, a funko pop for Spider man 3 hinted that Peter Parker will also be provided with some magical item unknown to the audience yet. The second suit is nothing like any of his previous suits with a black base and golden webbing.

Ever since the two new suits were revealed, they have drawn a lot of attention, followed by the new piece of artwork from Venomhology, which features Spiderman sporting his new black and gold suit in the fight against Doc Ock. The new art shows Spiderman struggling against Doc Ock with a busted eye lens and his tentacles wrapped around Spiderman’s throat. You can have a look at the new fan art on the Instagram page of Venomhology.

The Cast for Spider Man 3 2021: Past Villains will be making a return

While Spider man 3 may be introducing new costumes for Peter Parker, the sequel has some of the villains from the past returning in Spiderman: No Way Home, including villains from both Tobey Maguire and Andrew Garfield replications of Spiderman. However, the return of villains from Tom Holland’s movies like Mysterio and Vulture is not confirmed.

Many previous cast members like Alfred Molina from Sam Raimi’s Spiderman 2 and Jamie Foxx from Marc Webb’s The Amazing Spiderman 2 will be reprising their roles as Otto Octavius and Electro. Combined with the return of these actors and some reports claiming that Maguire and Garfield themselves might be appearing in Spiderman 3, the hype for the upcoming live-action spider-verse movie has drastically increased.

Spiderman 3 is scheduled to be released on December 17, 2021. It won’t be long before Marvel Studios treat fans with a trailer for the film and offer fans a better look into the movie and the theories regarding the new suits. We’re sure that all questions will be answered when the movie comes out. 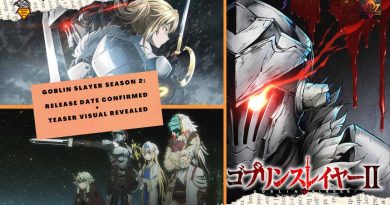 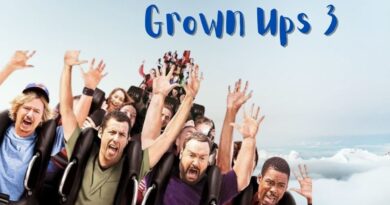