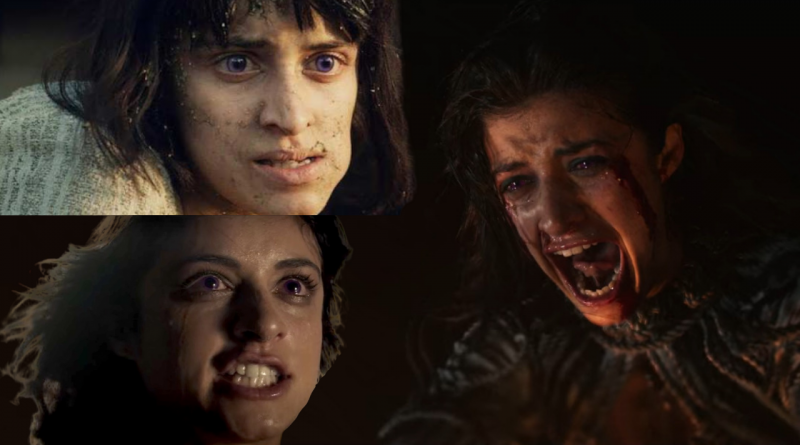 The costly effects of computer generated imagery and cruel fighting sequences took toll on the web series cast and crew for hours of hair and makeover. But a specific character has to undergo more difficult situation than others on the set.

Anya Chalotra, AKA Yennefer of Vengerberg of The Witcher, suffered from Back Injury when playing hunchback Yennefer.

Character Highlights of the series

Andrzej Sapkowski’s novel based drama series “The Witcher” was released on Netflix in December 2019. It was truly appreciated by the audience. Even before the first one was over, anticipating its success, the series got its renewal for a second season by Netflix.

1. Geralt of Rivia, played by Henry Cavill, is the titular Witcher, and his character hunts monsters.

2. In the series, Yennefer of Vengerberg, played by Anya Chalotra, is an extremely powerful sorceress.

3. Ciri is the crown princess of Cintra in the web series, and she is played by actress Freya Allan.

Makers have taken these extraordinary actors in combination with a great story outline to showcase a magically thrilling web series.

Anya Chalotra to Yennefer of Vengerberg on sets

The character is quiet, depressed, and withdrawn for the first three episodes of the series as she studies witchcraft, claiming that her appearance is the reason she can never find true love.

Yennefer was born with many disabilities, according to the story, such as a twisted back, and a twisted jaw. For which her father has frequently been abused and disowned. So it required a brave character to play this character, because it was quite hard to act. But this challenge was taken by Anya Chalotra, but it must have undergone many changes to look like Yennefer, too. The manufacturers used prothesis and maquillage for this.

But Anya Chalotra had to wear a backpiece for hours to act as though somebody had a problem with their spinal, leading to real back injury. In an interview, she said that after each screening she had to massage hours while keeping the same posture during the web series. But this hunched back problem does not last for long as Anya Chalotra’s character of Yennefer of Vengerberg later transformed in her web series in which she lost her fertility with her twisted jaw and spines.

Although the Witcher production team tried to make Chalotra’s experience as good as possible, they “had to make decisions very quickly,” and some things couldn’t be changed – but despite injuring her back in the process, Chalotra said she “was pleased with the choices” they made. Yennefer didn’t spend much time with a hunched back in the series because she went through a drastic transition after graduating from Aretuza. Though the operation boosted her appearance, it came at the expense of her fertility, so the enchanter had her reproductive organs removed. Yennefer then spent some time trying to reclaim her fertility, but she was ineffective.

Anya Chalotra was forced to wear prosthetics to achieve her crooked posture, and this had put a lot of pressure on her back.

She mentioned, “I had a trapped nerve in my back that I had to get massaged out after playing her for so long! It was very uncomfortable”.

Somehow she moved on from her distress and put her best in Yennifer’s role.

“But also [the pain] only ever aided my performance, as much as it was uncomfortable, we tried to make it as comfortable as possible”, she revealed.

She went on and said that it was a hasty decision to pursue a career in prosthetics at her end.

“Because we’d chosen that way immediately, because we had to make decisions quite fast, we weren’t able to change the way we’re doing thing”, Anya Chalotra told.

Anya Chalotra claimed that her stunt double made the situations worst because her prosthetics can be noticed more clearly.

“The one that the body double wore was heavy because it was a whole back piece”, she added.

Anya Chalotra also claimed, “The ones that were under my outfits weren’t. They were very sweaty though!”

According to critics, the show has a irregular female nudity such as character of Yennifer stripping down to her birthday suit “gratuitously.”

Will Anya Chalotra return in next season?

Besides that, for those who have watched the complete season, the series’ conclusion has finally been announced.

Fans may recall that the character vanished near the end.

At the end of the series, Yennefer unleashed a fiery wrath on the battlefield, burning the Nilfgaardian forces in the region and forcing the invaders to flee.

However, Yennefer is nowhere to be found after the dramatic scene. Having the ability to teleport, it seems that the character would have gone to a hiding for quite sometime.

From the series perspective, It is unlikely that Anya Chalotra will again play hunchback, unless season 2 decides to add certain backlashbacks, but hopefully there will probably be additional and less painful methods when the Witcher does. 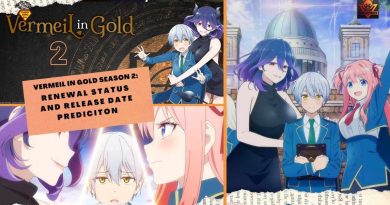 Video Game Music: Why Is It SUCH A Hit? What’s The Point Of It All? 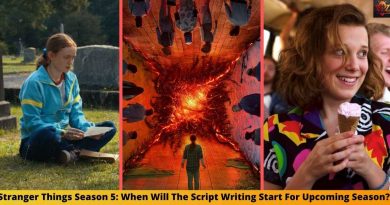