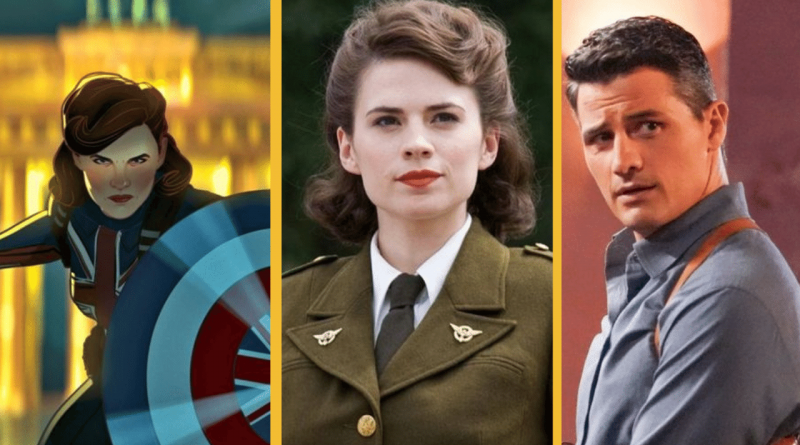 Ever since Marvel Studios Loki has released, it has been questioning everything we knew so far(Peggy Carter). The series has been rewriting many concepts of the Marvel Cinematic Universe. It has already managed to stun fans many times within the first two episodes, but the first episode also teased the possible arrival of agent Peggy Carter.

Agent Carter has been with MCU since she made her debut in Captain America: the first avenger. Throughout the years, she has appeared from time to time in MCU films. Some fans claim that they have spotted Peggy Carter in the first episode of the Loki series. There are probably some clues Explaining why T.V.A. would arrest Peggy Carter and if it was agent Carter in the background of the first episode of Loki.

Agent Carter’s appearance in the first episode is a major hint about her character’s future role in the Loki series. Though we are not sure that it’s Peggy Carter, fans have assumed that the woman being escorted in the background by the T.V.A. guards.

As of now, it’s challenging to identify the figure in the background, but the clothing and the signature hairstyle that Peggy Carter has been spotting ever since her debut in MCU increases the odds. Given the significance of her character in the MCU timeline, it wouldn’t be a complete surprise if the timekeepers chose to keep an eye on Peggy Carter.

In Avengers endgame, the mightiest heroes of earth planned a time heist that the timekeepers validated. But Peggy Carter’s presence in one of those moments can’t be a simple coincidence.

It could be possible that when Steve was returning the stones to their respective places, T.V.A. might be keeping an eye on him to make sure that everything was put back together correctly. Agent Carter was present at the S.H.I.E.L.D., the base where Tony Stark and Captain America took the tesseract. So it’s possible she was questioned about its whereabouts given the object’s significance in Loki’s own story.

In her entire MCU journey, Peggy Carter has had two lovers: Agent Daniel Sousa and captain Steve Rogers. Both her lovers were courageous and devoted men, but only Steve visited back in time to spend some time with her. To this day, it’s unknown whether it was a part of the timekeeper’s plan for Steve or this was Steve getting distracted from the primary plan.

If this were Cap’s own choice, it wouldn’t be surprising to see the T.V.A. arresting Agent Carter.

From the very start, Peggy Carter has been an essential member of S.H.I.E.L.D. The organization is no stranger to time traveling as they have run a couple of time-traveling expeditions in both past and future on their own. It could be possible that Peggy Carter was involved in some of these secret operations.

In a small scene from Avengers: endgame, Agent Carter was seen talking about agent Braddock. In Marvel Comics, the Braddock’s are famous for taking on the capote of captain Britain. Surprisingly every version of reality in the multiverse has a captain Britain connecting Loki’s story closer to this moment.

In the main timeline, Daniel Sousa’s character was supposed to be dead. However, the agents of shield from the future saved him from his doom and brought him to their part of the multiverse. It could be possible that this was not a part of the timekeeper’s plan.

Loki series made us realize that severing the timeline is far easier than we thought.

By the end of the second episode of the Loki series, the T.V.A. is being clamored to new variants all the time, and not only new variants; there’s even a wide range of evil God my mischiefs trying to disrupt the sacred timeline.

By now, we have understood that anyone could turn up anytime, and it’s a clue itself. MCU has a history of connecting its branching histories, so it wouldn’t be surprising if we see a variant of agent Peggy Carter soon.

3. Hiding in moments of chaos

From what we have gathered from the Loki series, we know that variants can lurk within movements of chaos. T.V.A. cannot steer into a blind spot, an Apocalypse where everything is soon to be destroyed. Anything that happens in a blind spot isn’t recorded on the timeline.

Some of Peggy Carter’s primary missions are executed during these spans of history. Given her career history, we know that she was around when World War 2 took place. This kind of tremendous devastation and loss is a perfect blind spot, and Agent Carter could have gone back in the timeline to lay low.

Marvel’s upcoming What if? Will dig deeper into the potential timelines in the multiverse and how these Disney characters might emerge based upon the altering realities. Peggy Carter’s presence has already been ascertained in one of these alternate atmospheres.

In this timeline, Carter is the one that goes through The Super-soldier shift, serving as a version of Captain Britain. This could be the clue linking her to Loki and also her reference to Agent Braddock in Endgame.

Fans have been re-watching the first two episodes of the Loki series to find more proof that Peggy Carter is connected to the Loki series. What could be a more promising source to find out than the head writer of the show?

In a recent interview by SUPES, the head writer of the show Michael Waldron was questioned about T.V.A. scrutinizing Captain Rogers’ return to the past, eventually linking to Peggy Carter. He responded that it is a good question, but he can’t answer it and that fans should keep watching. Well, this might be a clue itself. 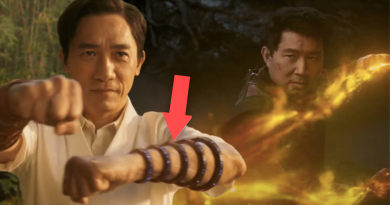 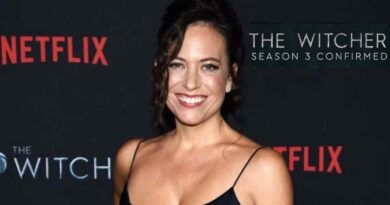 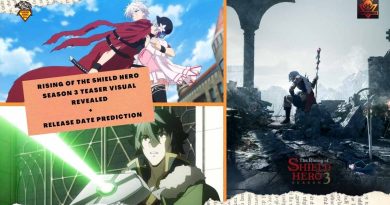