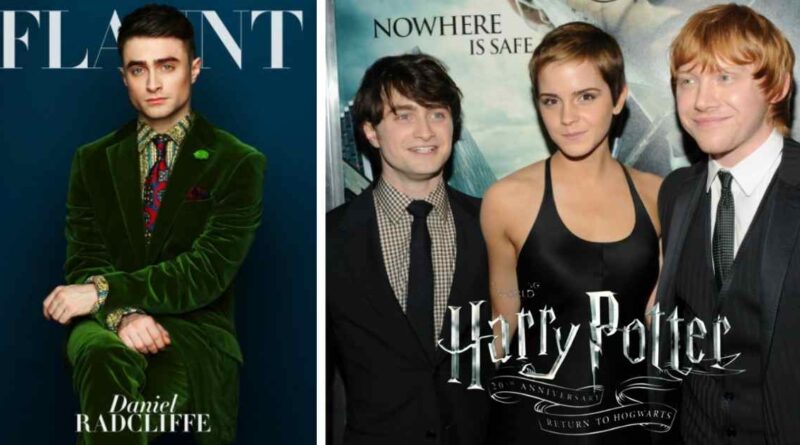 “The thing that scared me the most was the implication that the most meaningful thing in our life was done. And there’s something so curious about seeing everyone.” – Daniel Radcliffe.

Harry Potter, a popularly known series based on the books of J. K. Rowling. A fictional presentation of Wizard World, where some kids learn witchcraft at Hogwarts School of Witchcraft and Wizardry.

As the name suggests, Hogwarts, meaning ‘The School of Learning Magic,’ where Harry Potter (Daniel Radcliffe) with her friends learn magic and fights with a villain Lord Voldermort (Tom Marvolo Riddle).

The Harry Potter cinematic series started in 2001 and ended in 2011, showcasing the many adventures of Harry Potter and Voldemort fighting each other. The series has an amazing fan base, not only for the novels but also the premieres. It became an important part of childhood for many people, and it still is.

HBO Max has released the official trailer for Harry Potter Return to Hogwarts. The whole cast of Harry Potter is greeting each other and remembering the earlier days they enjoyed together.

The trailer disclosed that Daniel Radcliffe, the most popular yet crucial member in the Harry Potter Series, has returned to meet everyone, which earlier was a doubtful thought in the minds of Potterheads.

On New Year, the Harry Potter 20th Anniversary will be released on 1st January 2022. And the Potterheads are talking about the most-expected meeting of Daniel Radcliffe, Emma Watson, and Rupert Grint, the most famous trio.

The movie will be touching the emotional side in viewers’ hearts, as just by looking at the trailer, many fans are getting teary eyes. Emma Watson says in the trailer, “When things get dark and times are hard, there’s something about Harry Potter that makes life richer.” Remembering the earlier adventures, they solved together.

The reunion takes place in the famous Hogwarts School, in all the small classrooms and halls. The same environment with the earlier cast reunion makes the fans nostalgic.

Hogwarts Legacy, a video game based on Harry Potter Series, will be released in 2022, making every fan’s wishes real. In that game, a person will learn magic and witchcraft in the Hogwarts School and will go on various adventures.

The Year 2022 offers many things regarding Harry Potter Franchise, with the release of the 20th Anniversary on New Year and later Hogwarts Legacy, a video game based on the Potter Series. 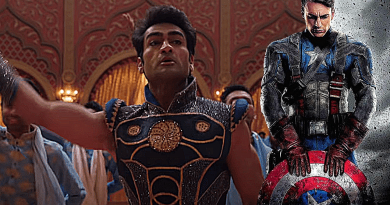 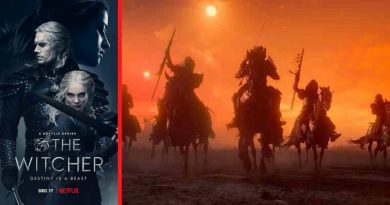