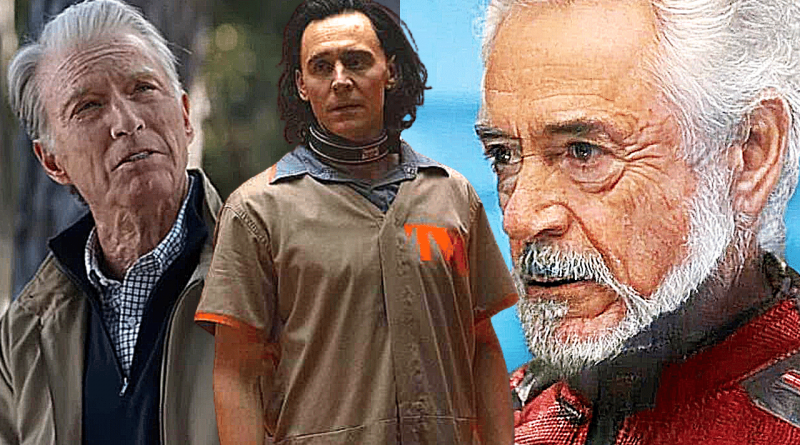 Ever since the release of Avengers Endgame, many questions about the time heist performed in Endgame remained unanswered. However, after two long years of unanswered questions, the Loki series just confirm that the time heist and Captain America Endgame trip to the past didn’t break the multiverse as they seem to have not broken any rules.

All Sub-Contents hide
1 How does the Loki series tie all the loose ends from Endgame’s time travel?
2 Why is Captain America Endgame trip to the past not a deviation?

How does the Loki series tie all the loose ends from Endgame’s time travel?

All the credit goes to a catch-all rule which defended the films time theft scheme from being a searching study. The introduction of the TVA and the concept of the sacred timeline as supervised by the timekeepers and ruled by the TVA regulators per their instructions is the master catch-all rule which means everything that took place in the Endgame finale can now not be deemed a plot rift by conventional MCU logic.

All this means that there can be no issues over Captain America building an alternate timeline by going back in the past to spend some time with Peggy Carter. Thanks to the Loki series, it is now carved in stone as safeguarded by the TVA. Not only Captain America’s return to the past but also the fact that Gamora is in the sacred timeline even though she is a variant after her demise in Infinity war.

Moreover, no more quizzing the alarming branch created in 2014 by the demise of the version of Thanos who came ahead in time to move the Avengers out of his way in Endgame and stop them from overturning Thanos’ snap. Plus the possibilities that stealing the Pym particles from Hank in 1970 may have caused the creation of another alternate MCU timeline is now unacceptable.

In short, Marvel has tied all the loose ends of time travel and moved on from Endgame for once and all. The credit for this goes to the Time variance authority’s declaration that no rule was broken during the time travel in Avengers: Endgame and everything went according to the plan. It was all a segment of the timekeepers plans to secure the main timeline. Thereby, none of their actions during the events of the time heist can be deemed wrong, much to Loki’s annoyance.

Also, the logic can’t be challenged for the greatest part as it conforms to what the Ancient One explained to Bruce Banner when he came across her during the time heist. According to that, the timeline can be restored by returning the Infinity stones to their original places.

Why is Captain America Endgame trip to the past not a deviation?

However, Captain America Endgame trip to the past doesn’t sit well with the said logic. Even the rest of The Avengers deemed Steve’s failing to return to the main timeline after returning the stones as a divergence from the original plan. Only one person would have known that Steve was going to the past after returning the stones and that would be Doctor Strange given his gift to look into the future.

According to the TVA, Cap didn’t violate any rules and the timeline established by his little trip was most likely approved to exist along with the sacred timeline because it was supposed to protect the main timeline. Regardless, Steve was able to return from the alternate timeline to the main timeline at the end of endgame which means that the TVA never dispatched its hunters after Captain America.

Due to Ms Minutes’ demonstration to Loki, we learned that the multiverse was tossed into chaos by the existence of numerous competing timelines which resulted in a temporary war of hegemony. While Captain America’s timeline branch was one of the competing timeline, TVA permitting it to exist defends it from any accusations of being a plot hole.

Its true that this logic is contradicting at some points and gave rise to few questions as why Loki stealing the tesseract makes him a criminal when it was clearly a necessary part for Tony and Steve’s second stage of the time heist but again we can’t do anything as it’s our words against the TVA’s word. 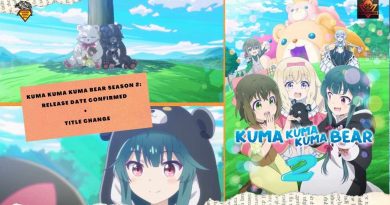 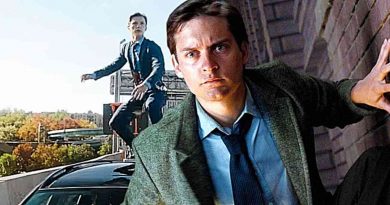