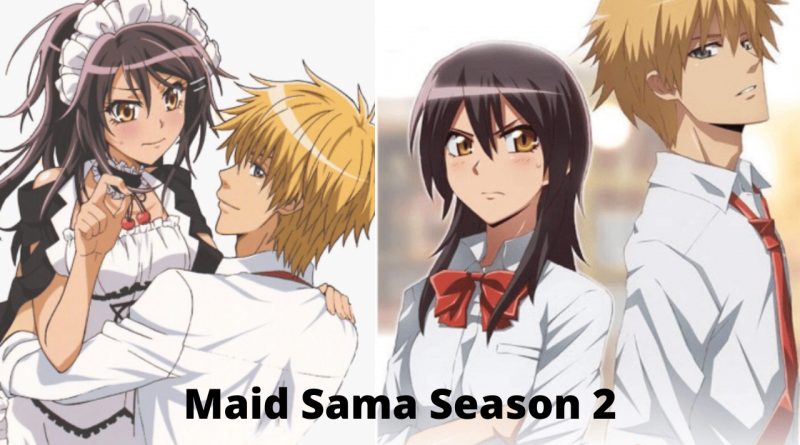 Throughout the years, many amazing love anime shows have been made. One such beautiful show is Kaichou Wa Maid, named Maid Sama in English. If a list of the best love anime shows around the world was ever made, it’s safe to say that Maid Sama would have been among the top shows on that list. The show is quite popular and loved by thousands of people all around the world who are excited to hear about Maid Sama Season 2.

Will Maid Sama Season 2 get a green light?

Like hundreds of other anime series, Maid Sama also originated from an already existing source material. The Maid Sama series is adapted from a manga series of the same name. The first season of Maid Sama was released in 2010. It started in April and ended in September of the same year. After the last episode of season one, fans expected some kind of indication or announcement regarding Maid Sama Season 2 but there was none and even after 10 years there is no confirmation about Maid Sama Season 2.

Some of you might think what’s so special about Maid Sama that even after ten years fans are still waiting for a second season. Well, its definitely different from other high school love dramas And this could be understood only by watching the series yourself. Without watching the series, one can never understand the different layers of the show and to them, it might look like just another high school drama series.

In the first season, the all-boys school is known for its notorious students and zero discipline. On the other hand, Seika High is an all-girls that was recently converted into a Co-ed school. The female lead of the series, Ayuzama Misaki gets elected as the first president of the school. She is a well-known student of the school and is respected by everyone as she wants to make the school a better place for everyone. All the other girls of the school look up to her.

Whereas, the boys are known for being notorious and always up to something. As the boys join the school, it makes the situation a little tough that leads to Misaki taking it upon herself to solve this situation and make the school a better place for the girls.

Although Misaki is doing exceptionally well in school, her life outside the school is a mess. By working in a maid café called  Maid latte, she supports her family financially while taking care of her sick mother. However, nobody at school knows about her hardships and struggles at home. She is scared to let people see this side of her life because she thinks if anyone finds out about the truth of her real life, they won’t respect her anymore.

But the truth can’t stay hidden forever as she comes face to face with one of the most popular boys of the school, Usui Takumi, in her maid uniform. After this, she is scared that her truth would come out but that didn’t happen as Usui don’t tell anyone about their encounter. Instead, he finds this as an excuse to come closer to her. With this, the season reaches its finale.

Maid Sama Season one is currently streaming on Netflix. Recently a few rumours were heard that Maid Sama Season 2 is under development and will be soon ready for release. However, no official confirmation was given from the maker’s side and the rumours remain the same.

Though the series is quite loved, it didn’t go over the top when it comes to character portrayal as the series only has two main characters, Usui and Ayuzama. Ayuzama has a hard time trusting given her tragic childhood. Her father left behind her and her mother with nothing but a considerable amount of debt. To make her family’s life less miserable, she takes the job at the maid café. Even after all the struggles, she’s one of the best students in the school.

Meanwhile, Usui is one of the most popular boys at the school and is good at whatever he does. He is a romantic boy and when discovers the truth about Ayuzama, instead of telling everyone, he uses it as an excuse to come closer to her.

The realism of the series makes it different from others and that’s why after a decade of the first season, fans are still clinging to the hope of getting Maid Sama Season 2. Despite the numerous petitions against the makers, there is still no sign of Maid Sama Season 2. Do you think the fan’s favourite high school drama will make a comeback after a decade? Tell us in the comment section. 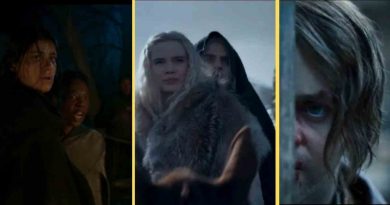 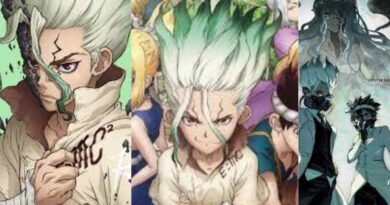