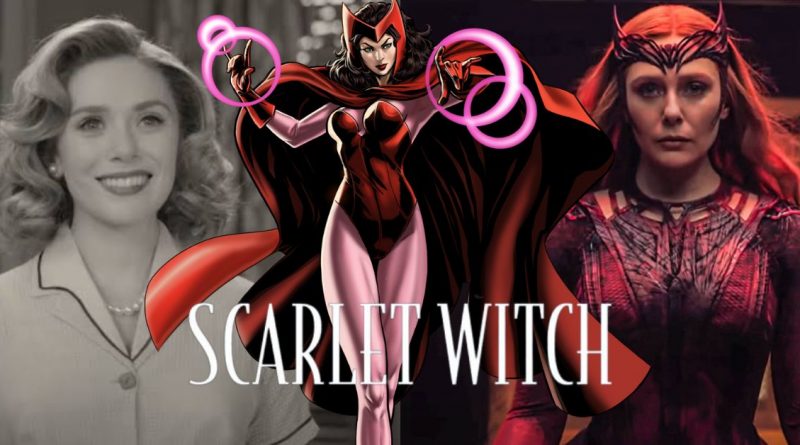 Wanda Maximoff, aka Scarlet Witch, is shown to be a complex character considering the WandaVision series events in MCU. However, in Marvel Comics, is she a villain?

In the Avengers: Age of Ultron, Wanda and her brother Pietro were antagonists, and both of them were with Russians attacking the Avengers. Wanda Maximoff’s powers were to harness Chaos Magic, with the help of which she made all the Avengers weak emotionally. Wanda’s brother, Pietro, had the power of super-speed. In the premiere, a new being was created by Ultron, with the help of Mind Stone, whose name was Vision.

Wanda and Pietro first fought against Avengers, later joined their team and became one of them. During the war between Avengers and robots, Battle of Sokovia, Wanda’s brother, Pietro, died. Later the character was shown fighting alongside Captain America in the Avengers: Civil War, released in 2016. After everything Wanda went through, she made a connection with Vision, and they both decided to focus on their romantic lives.

In the Avengers: Infinity War, the inevitable Thanos, happened, where he needed the Mind Stone for which he killed Vision. Because there was no one left in Wanda’s life, she created a new reality for herself in a small town known as ‘Westview’ where Wanda and Vision were living together. Everything was included in WandaVision, a series released on Disney+.

However, in WandaVision, too, Wanda Maximoff, aka Scarlet Witch, was shown as both protagonist and antagonist. The origin of the name ‘Scarlet Witch’ was explained in that series and showed that Wanda relentlessly gave way to the Scarlet Witch, who was acting out of grief and fear of suffering loss again. At the end of WandaVision, the dark hold had corrupted Wanda, and now she has crossed a line from which the return would be difficult.

The recently released MCU premiere, Doctor Strange in the Multiverse of Madness, would probably include Wanda as Scarlet Witch, where she might be playing the negative role. It is going great adventure to see Doctor Strange, the former Supreme Sorcerer, against the powerful Scarlet Witch, who has the hold on Dark magic.

In Marvel Comics, the character, Wanda Maximoff, has performed both a hero and villain roles. Scarlet Witch was originally introduced as an X-Men villain, where she served as a member of the Brotherhood of Mutants. The Brotherhood of Mutants was a group led by Magneto, Erik Lancaster, who mostly fought with Professor X and his team.

After a year, Scarlet Witch, along with her brother, Quicksilver, left Magneto’s group and joined Avengers, where Wanda was portrayed as a hero. However, later in the timeline, when Avengers: Disassembled and House of M arcs, Wanda Maximoff, aka Scarlet Witch, became a threat. The time of Scarlet Witch becoming a threat was more dangerous, and thanks to Marvel Studios, who have shown Scarlet Witch practicing Dark Chaos Magic in the WandaVision series.

In the comics, it was shown that Scarlet Witch couldn’t handle her powers while altering the reality because of which many tragedies happened in the Avengers, for example, the death of Vision, Hawkeye, and Ant-Man. Along with so many tragedies, many mutants lost their powers, which made Scarlet Witch a villain.

Similar to comics, Doctor Strange in the Multiverse of Madness focuses on two stories of the Scarlet Witch, where one is making her a hero, and another is making her a villain.

Despite Wanda becoming a threat during Avengers: Disassembled and House of M, she never became a full-blown villain like Thanos. But, she rejoined with the Avengers in the Avengers Vs. X-Men arc. However, the comics don’t make up the whole legacy of Scarlet Witch, as the Marvel Cinematic Universe will be coming up with some different scenarios.

MCU’s Wanda Maximoff, aka Scarlet Witch, transforming from a pawn of HYDRA to an Avenger was an amazing journey, and now we must witness her transformation into a powerful villain. Watch Doctor Strange in the Multiverse of Madness and share your views on Scarlet Witch’s antagonist role in the comment section below. 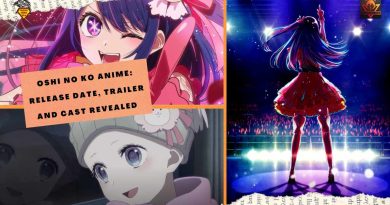 How to Prevent Frequent Losses When Playing Online Slots