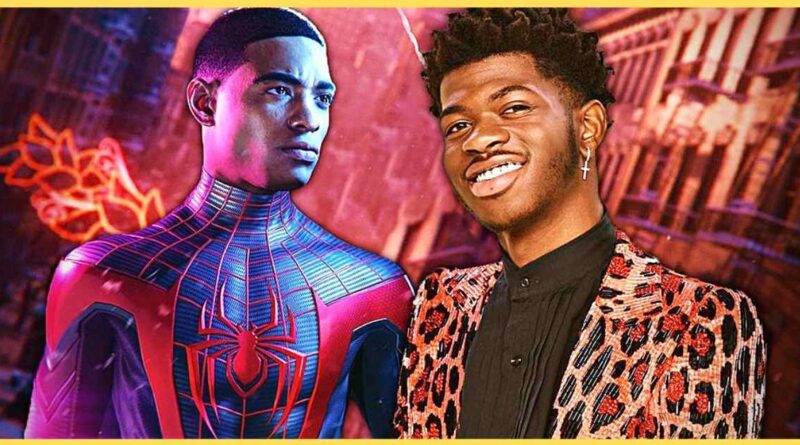 The fans prefer that Lil Nas X play Miles Morales’s role as he gets clicked with Tom Holland and Andrew Garfield.

Have you ever imagined your favorite stars in one picture? Well, that has just happened recently when Lil Nas X, a widely known rapper, Tom Holland, and Andrew Garfield were clicked with each other.

Let us have a thorough discussion on this.

Fans usually like seeing their favorites all together, and that happened now when Lil Nas X was seen with Tom Holland and Andrew Garfield. It made them happy and pumped fans that they want Lil Nas X to see as Miles Morales.

Moreover, fans invited the photo with a diverse range of comments, which supported Lil Nas X for the role whenever Marvel studios plans to bring Lil Nas X into the Marvel Cinematic Universe.

The fans also saw that comparing Lil Nas X with Miles Morales with different theories being attached as to MCU could introduce him in the particular role.

On one side, fans were associating different theories; many did not relate to Peter Parker and took advantage of the multiverse concept.

Fans can get excited when their favorite responds to the overwhelming support that they show. In return, Lil Nas X came into the frame again by jokingly saying, “Yes I will be playing Miles Morales.”

All of us must believe that marvel has made no announcements featuring Miles Morales in any of its upcoming projects, i.e., films.

Nevertheless, we saw a member of Morales family in the Spider-Man: No Way Home as Aaron Davis was in 2017 film, even in the comics; Aaron Davis was uncle to Miles Morales.

After being again and again captured in clips and pictures, Garfield repeatedly denies his existence in Spider-Man: No Way Home.

If we talk within the audience’s mirror, then it would not be wrong to say that it is currently shifted towards Tobey Maguire and Garfield. However, the authenticity of pictures and videos is being asked, with some people suggesting that video is deep faked and pictures photo shaped.

With this article, it is conclusive to believe that a superhero’s appearance is not yet confirmed. Still, the presence of villains can be trusted reliably. The villains who will be seen are Green Goblin, Jamie Foxx electro, Doc ock, and Lizard. 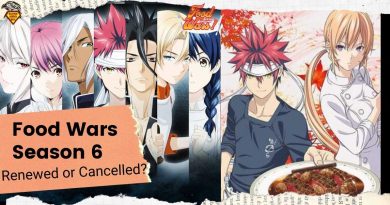 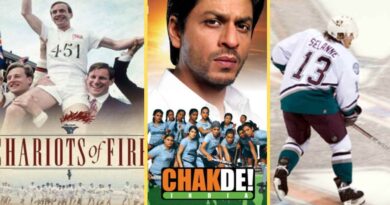