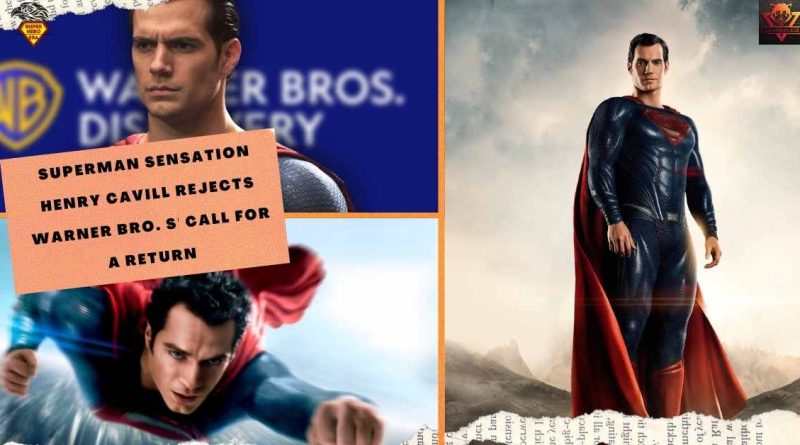 The last 18 months haven’t been the best for DCEU with leadership changes, irregular release schedules, and Marvel s’ meteoric rise affecting their product.

While some believe the situation is unsalvageable, hardcore DC fans would disagree as the future installments of the universe looks bright.

Either way, one of the big hitters of the superhero genre and DC Extended Universe, Man of Steel, remains popular despite the lack of appearance since Zack Snyder Justice League.

When the words popular and Superman are spoken, one cannot think and mention Henry Cavill s’ portrayal of Clark Kent. In an ideal world, Cavill would still be playing Man of Steel, but unfortunately, we don’t live in such perfection.

However, DCEU was rumoured to be looking for a different actor to portray the man of steel in 2019.

The actor has since moved on to a completely different genre with his lead role as Geralt of Rivia in The Witcher. Furthermore, Cavill is also signed up for two mystery films, Argylle and Enola Homes 2, indicating an expansion in his acting skills.

Reports have suggested that Cavill has been asked to dawn the cape again for DC s’ new 10-year plan, but he has rejected the call. If he did so, was it the right decision, and does DC need a new Man of Steel? Let’s find out.

Before the San Diego Comic-Con, rumors were making the rounds about Cavill s’ presence at the panel.

In a Deadline report, Cavill was schedule to make a surprise appearance but sadly, it didn’t come to pass as the rumors were deemed fake despite some fans thinking Cavill did a no-show at the event.

Erik Davis provided an update in his Twitter space on Cavill s’ future as he said:

“The Multiverse has to stay. If they want to keep [Supergirl actress] Sasha Calle and bring back a new Superman or bring back Cavill or something, that’s going to have to be the reality of it.”

Erik Davis and Umberto Gonzalez also revealed that Warner Bros is actively trying to get Henry to don the blue and red spandex again, but the actor is not too keen about it.

This isn’t an official confirmation, so we suggest readers take the information with a pinch of salt. DCEU desperately needs a comeback from Henry Cavill, but why doesn’t he want to return? Keep reading

Superman is the franchise star of DCEU and letting Cavill would only pile on the pressure for the creators of future Kal-L films.

Cavill s’ appearance has been sparce as he hasn’t dawned the red cape since 2017(excluding Snyder s’ JL and has done only cameos in Shazam and Peacemaker. Many reports have suggested that Cavill be replaced as Cavill has refused cameo appearances as the actor wants a solo movie, which the company has refused.

DCEU need to find a way to integrate the Man of Steel and Cavill back as for a long time they haven’t got the combination right. While Cavill is doing well in the Witcher, its no doubt DCEU fans would want him to return as Clark Kent once again.

We may not know the truth or inside details and the relationship between Cavill and DC creative heads, but one thing is sure; DCEU needs the Man of Steel

DCEU is facing an identity crisis as evident by the Batgirl s’ cancellation and the creative disparity over Clark Kent s’ character.

Letting go of one of their franchise stars would be embarrassing and leave a massive hole from a creative standpoint. Apart from that, one of the biggest reasons DCEU cannot let Cavill go is the return of Ben Affleck as Batman.

The Aquaman sequel is set to feature the return of Affleck as Batman which is could indicate that Man of Steel could be reunited if the story is written is right.Affleck s’ returns could be the lift off point for DCEU as currently both are present in the same universe.

DCEU has many beneficial reasons to stick with Henry Cavill than find another or scratch him out. While a Man of Steel movie looks far-fetched, Clark Kent still has a significant role in DCEU.

Warner Bros. and DC had just announced a 10-year plan for the franchise. The studio revealed intentions to revitalize the primary IPs, including red cape superhero.

The only unclear thing is which iteration of Man of Steel they are talking about. Zack Snyder’s original plans are already disbanded, so Henry Cavill’s version of the Kryptonian hero is slightly in danger of being dropped.

But, with Cavill’s mass appeal at its best, it would be better if Cavill came back alongside Ben Affleck to continue the franchise’s storyline.

Another possible return for Man of Steel could be in Black Adam wherein he could face off against Dwayne Johnson who has been waiting to fight the man of steel for a long time.

While the DCEU may not have a plan for Cavill the actor has clearly stated previously in an interview with Hollywood Reporter about the unfinished storyline of the Man of Steel:

The actor had previously told that how he would love to continue telling the story of Superman if the opportunity arrives as the cape but currently the cape remains in the closet. While Cavill hasn’t dismissed his love for Man of Steel it remains to be seen if he dawns the red cape again.

Whatever DCUE has planned for Henry Cavill as Superman, we hope they don’t become a Kryptonite for the character and actor itself. 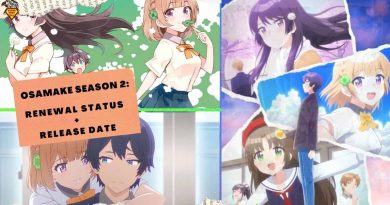 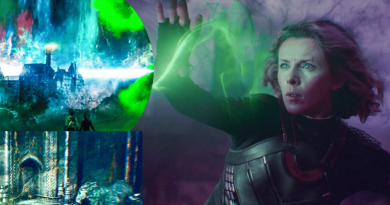 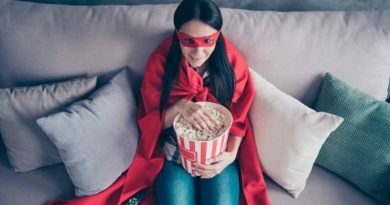