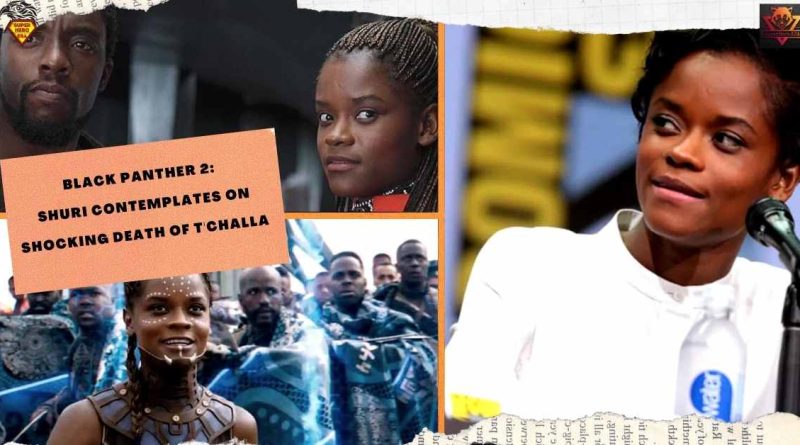 Black Panther 2 star reveals how Shuri coped with the demise of T’Challa.

Not many characters in the MCU evoke the same emotions as the Black Panther. The Wakandan King, played by the brilliant Chadwick Boseman, sadly passed away on 28th August 2020, leaving an unfillable void in the Black Panther franchise.

MCU fans have seen his incredible talent, which will forever be immortalized through his character and journey from student to superhero. Boseman s’ death wasn’t a shock to his fans and co-stars as they expressed their grief.

In the final installment of MCU Phase 4, Marvel Studios will visit the Wakanda kingdom in the form of Black Panther: Wakanda Forever on 11th November. The trailer dropped on 24th July 2022 and crossed 33 million views.

While the real world moans the death of Chadwick Boseman, the cinematic narrative also follows suit with its effect in the movie.

Disney has confirmed that T’Challa will die, and the nation of Wakanda will be reeling from losing their beloved King.

Amongst the many moaners included the sister of T’Challa, i.e., Shuri, who was deeply affected by his brother s’ death. Many fans were interested to know about Shuri s’ life post his death and how she coped with the loss. Fortunately, we have the actor Letitia Wright who plays Shuri, to throw light on this curiosity. Let’s find out.

Lemonly rated Black panther as the most popular MCU superhero; check below:

T’Challa and Shuri are very close and share a very special relationship.

Being the younger sibling, Shuri teases her brother and often never addresses him with formality since they are brother and sister. Shuri is close and supportive of her brother as the current King of Wakanda They often tease one another, and Shuri always has faith in her brother being a great king and the best Black Panther the world has ever seen.

Letitia Wright spoke to Black Nerd Girls at the Comic-Con 22 and talked about how her character Shuri dealt with the loss of T’Challa’s death. Read below:

Shuri is consumed with her work. The loss of her brother causes her to be so consumed with the work that she’s creating at another level, at a higher level. So, there’s so much new technology to look forward to, and I think that’s where her sweet spot is now. Like, ‘How do I process this?’ And she throws all of her energy, even more so, into technology. So, there’s a lot of cool new things to look out for.

Dealing with a loss of family hits different, and characters respond differently to it. T’Challa makes Shuri the head of the Science and Information Exchange, where she spends most of her time after his brother s’ death.

She is the Tech Whiz of Wakanda and was responsible for creating the new suit of the Black Panther. Her role as the head of Technology becomes even more prominent as the kingdom is left defenseless without its King.

Her skills in bold new types of techs will likely come in handy as the Wakandans square off against Namor and the other threats facing the peaceful nation as the world learns of the King’s death.

Wright also expressed the struggle in the first few weeks without Chadwick as she was doing her filming as a therapy at the same time.

That is the question of the hour. The first week was surreal. It was really surreal. We tried to get your game into the game, into the script, but you’re also processing what happened in the past eight/nine months, you know, and you’re trying to do therapy at the same time as [you] do [the] film. And the topic that you are discussing each day is real. They’re not fake. The first week wasn’t easy, but we had each other, and each day improved.

Marvel President Kevin Feige also mentioned the emotional process of shooting the film without Chadwick, in an interview with Variety, he talked about the emotional experience:

It’s very emotional without Chad. But everyone is also very excited to bring the world of Wakanda back to the public and back to the fans. We’re going to do it in a way that would make Chad proud.”

The tribute continued to pour before the release of Black Panther: Wakanda Forever. Director Ryan Coogler shared his memories and the importance of Chadwick Boseman before unveiling the trailer, he spoke to Entertainment Weekly:

Chad is no longer with us physically, but his spirit, his passion, his genius, his pride, his culture, and the impact that he made on this industry will be felt forever. We put our love for Chadwick into this film.

In the trailer, Boseman’s presence is direct, as a reimagined version of Bob Marley’s “No Woman No Cry” plays while Shuri (played by Letitia Wright) and Queen Ramonda (Angela Bassett) mourn the loss of their King. As the trailer continues and a mural of Boseman pops up, the music transitions into Kendrick Lamar’s “Alright.” Watch the trailer below:

SHURI AS THE NEXT BLACK PANTHER?

The trailer of Black Panther: Wakanda Forever ends with a mysterious character opening up the Black Panther claws. Rumors are floating around of Shuri taking up the mantle of the Wakandan King.

This raises the question, Is Shuri the New Black Panther in Wakanda Forever?

The answer is more complicated than you think, as, in the Comics, Shuri does become the Black Panther after T’challa gets seriously injured. But It takes more than a cameo appearance to become the next Black Panther.

The Black Panther’s powers come from an ancient ritual involving Wakanda’s heart-shaped herb, which Killmonger destroyed. Wakanda Files confirmed Shuri has been working on attempts to recreate the herb, including using Vibranium but hadn’t been successful.

Considering the plot of Black Panther: Wakanda Forever, this could be how the MCU will set Shuri on the path to replacing Tony Stark as the chief scientist of Earth’s Mightiest Heroes.

Black Panther: Wakanda Forever will be an emotional experience for everyone. A tribute to a great actor and human awaits on 11th November. 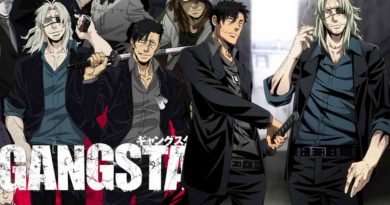 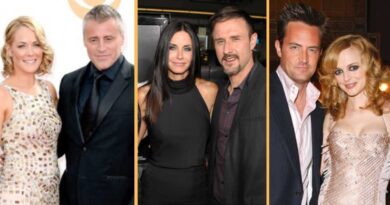