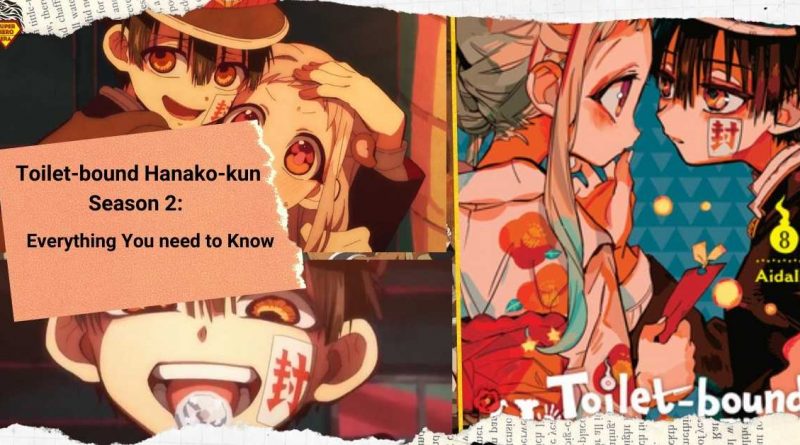 Toilet Bound Hanako-Kun season 2 has been a long wait, fans are eager to know when is it coming out.

The first impression of any anime matters a lot and is essential for the creator to grasp his viewers’ attention. Toilet-bound Hanako- Kun is one such anime that impression-wise fails, especially with that wonky title name, but it’s also where the execution hits a home run.

Toilet-bound Hanako- Kun is a supernatural romance written by Aida Iro follows and produced by Lerche Studios follows the story of high schooler Yashiro Nene and her quest to find a boyfriend. She awakens one of the school’s seven mysteries, i.e., toilet haunting girl ghost Hanako, who is willing to grant her wish for the right price.

To Yashiro s’ surprise, Hanako is a boy who becomes her love coach and helps get attention from her crush, Teru Minamoto. Yashiro swallows one part of a matchmaking mermaid scale when all the attempts fail after seeing Teru talking to another girl.

Without a partner to share the curse with, Yashiro turns into a fish, only for Hanako to save her by swallowing the other half. Thus, forming a lifelong contract with each other as Yashiro becomes Hanako s’ assistant.

Yashiro learns that Hanako is not just an urban legend but also maintains the balance between the paranormal and mortality. As part of the contract, Hanako makes Yashiro fight the evil spirits and reign in the rumors that create havoc at the school.

Will Yashiro find love, and does Hanako has any ulterior motives as a ghost in human form? The answers are there for which you need to watch the show.

Fans have been waiting for a long time for Toilet Bound Hanako Kun Season 2, so let’s go over all the news regarding the renewal for the new season.

The first season ran from 9th January 2020 to 26th March 2020. As of writing, more than two years have gone by since the premier. It’s understandable why fans are desperate and ask when Toilet Bound Hanako Kun season 2 coming out?

Unfortunately, there is no official announcement from the creator or the author for Toilet Bound Hanako Kun Season 2 Release Date.

Looking at the ratings and sales, it makes sense for renewal. If not, at least a movie could be released within this time. The numbers are not jaw-dropping, but there is enough to suggest to the studio for producing Toilet Bound Hanako Kun season two.

Lerche studios, which have released famous shows like Assassination Classrooms and Danganronpa, have maintained a strong hush around Toilet Bound Hanako Kun.

Their primary focus seems to be the third season’s production for the show Classroom of Elite. It’s unlikely that Toilet Bound Hanako Kun Season 2 will come out this year.

The anime is adapted from the manga with the same name written by Iro Aida. It was first published on 18th June 2014 in Square Enix Monthly Gfantasy. Toilet Bound Hanako Kun manga has 17 volumes in the series, and the last one came out on 26th February 2022.

Toilet Bound Hanako Kun’s season one final episode, “The Little Mermaid,” saw Yashiro tempted by the fish to rewrite her contract with Hanako. The fish tells Yashiro to drink the mermaid’s blood, which will turn her into a princess.

At first, Yashiro contemplates the thought since she knows next to nothing about Hanako and feels he is using her just for making his bids. She refuses the offer but is forced by the fish in the water to drink the blood.

In the nick of time, Hanako saves Yashiro and reveals that Tsukasa was a young brother, but he killed him. He vows that he will tell everything about his past and wants Yashiro to continue as his assistant one day.

Yashiro complies and feels more comfortable holding his hands than during their first meeting.

Toilet Bound Hanako Kun season 2 will look to explore more about the past of Hanako. In season one, Yashiro smites Kou, and Hanako is also flirty around her. This love triangle will also be central in the new season.

Depending on the anime adaption, we can expect three arcs in the forthcoming season, i.e., Timekeeper Arc, Festival Arc, and Picture-perfect Arc.

Toilet Bound Hanako Kun is directed by Masaomi Andou and produced by Yuuji Higa. Lerche studios adapted its anime, and Mayuka Itou is the chief character designer. The music is composed by Hiroshi Takaki and scripted by Yasuhiro Nakanishi.

Mayuka Itou’s work needs to be praised here as the animation style is unique. The manga style design with warm color gives a beautiful touch to the entire show.

The details of the voice cast can be found in below table: 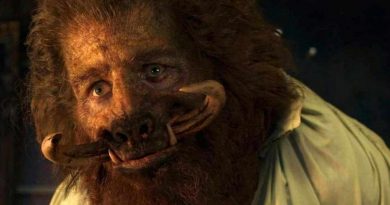 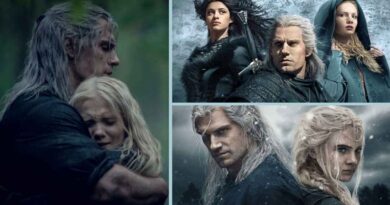 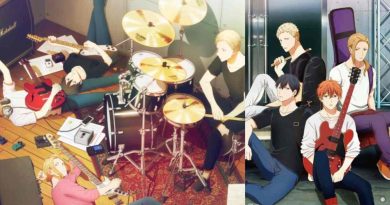