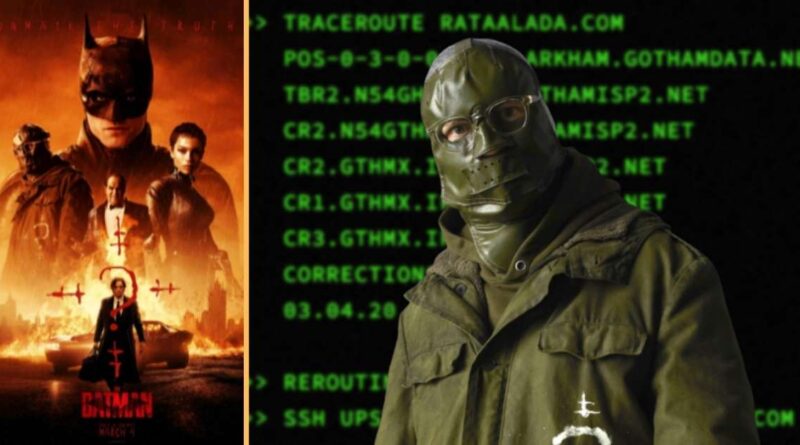 A secret promotional website, ‘The Batman’s Riddler Website,’ uploaded a new countdown on the day of release.

At the end of The Batman film, The Riddler (Paul Dano) was captured by The Batman, James Gordon, and the Gotham authorities, but that is not the end of the story of Pattinson’s Batman. During the credits screen, a flash of a URL was present throughout “rataalada.com.” When the fans entered that URL in their systems, it led to a series of riddles and puzzles using the method of character’s code cipher highlighted in the film.

After all the networks and ISP addresses, the website will take you to a user page with an option featuring “CLICK FOR REWARD.” Below the reward link, you will see a countdown for a Loading bar. Clicking on the reward link, a new tab will open up, showing up an image (jpg) which is titled ‘Its_Not_Over_Yet.jpg.’ If you can decipher, the image includes a coded message whose answer is ‘Something is Coming.’

The Riddler, in The Batman movie, is a sadist killer who starts killing the political figures in Gotham through his unique way of riddles, puzzles, and death traps. The crimes of The Riddler, when started affecting Politics, can’t be discarded, so the superhero, The Batman, starts looking into the matter. The Riddler and The Batman are fighting with each other because the superhero wanted Gotham city to be out of corruption and killings, to be a safe place.

The Riddler Website, before the release of the premiere, was discovered in December 2021. At that point in time, the website entailed a lot of puzzles and riddles, which challenged ahead of the release of The Batman movie.

Through the Riddler Website, the fans are feeling amazing how they can interact with the super-intelligent villain, the Riddler. In December 2021, the DC fans figured out the coded puzzles of promotional elements. The unlocked message led to a video of the character Thomas Wayne conducting a moral campaign, which was edited by the villain with a foreboding phrase ‘Hush.’

Many fans theorize that the message given on the website before the release of the premiere might hint at a reference to another villain of The Batman, which has really close ties to Wayne’s.

The Riddler Website is doing an amazing job by keeping the villains of Batman in the mind of fans through the intelligent techniques of the Riddler. However, the movie ended with the imprisonment of the villain, The Riddler, but Matt Reeves’s DC Universe has just started, and there definitely will be many adventures of The Batman awaiting. Furthermore, the surprising act of Barry Keoghan in the movie leads to so many possibilities in Reeves’s universe. 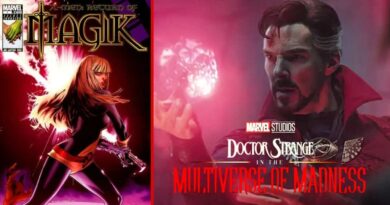 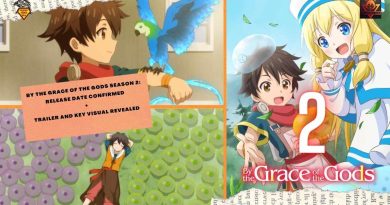 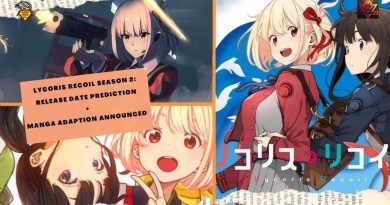