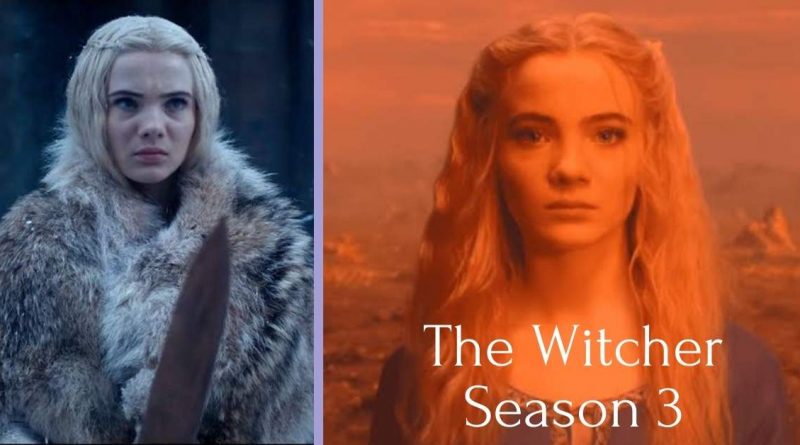 The upcoming season, Witcher Season 3, must improve upon one major plotline for the character, Princess Cirilla of Cintra, Ciri.

The Witcher Series is based on short stories and novels written by a popular Polish author Andrzej Sapkowski. The showrunner of Netflix’s Witcher Series, Lauren S. Hissrich, portrayed the English version of those Polish books to be explored by the whole world. The reviews on Netflix’s Witcher series are almost positive, and the fans have fallen in love with the three main characters, Geralt of Rivia, Yennefer of Vengerberg, and Princess Cirilla of Cintra.

The Witcher Season 1 established the characters of the Witcher World in the year 2019. Geralt of Rivia is a witcher who kills monsters to earn a living. Yennefer of Vengerberg, the most powerful mage, was shown physically disabled in the starting but cured herself with magic. Princess Cirilla of Cintra, Ciri, a young child who lost her only family alive, her grandmother in a war with Nilfgaard, and has Elder Blood running through her veins which gives her more power than she can control.

The Witcher Season 2 focused on developing a bond between Geralt and Ciri, which were destined to be together. It starts with Geralt and Ciri starting a journey to Kaer Morhen, Geralt’s hometown, and during their journey, the father-daughter relationship starts building. The Witcher Season 2 not only sorted the first season’s mistakes but also included more action and terrifying monsters and, in the end, revealed some of the biggest villains of the Witcher World.

Witcher Season 2 focuses upon ‘Ithlinne Prophecy’, which states, “The Wolf’s Blizzard approaches, the time of the sword and axe. The Time of the White Frost and White Light, the Time of Madness and Disdain, Tedd Deireadh, the Final Age. The world will perish amidst the ice and be reborn with the new sun. Reborn of the Elder Blood, of Hen Ichaer, of a planted seed. A seed that will not sprout but burst into flames!”

The Witcher Season 3: Changes Must Happen to Ciri’s Story

The Witcher series need to change the prophecy around which Ciri’s life revolves. The major problem in Witcher books written by Andrzej Sapkowski is that it treats female characters in a very inconsistent manner. On the one hand, Witcher Series include powerful women, and on the other hand, there are some sexist side-by-side themes which are outdated.

One of the major problems in the books is that Ciri realizes about not the one fulfilling the prophecy, but she is special because she will bear a child who will fulfil the prophecy. At the end of Witcher Season 2, when Wild Hunt approaches her calling her one of them, Ciri later figures out that they don’t want to use her as a weapon but as a child bearer of the ruler of Wild Hunt. The Witcher Season 3 will be based on the book ‘Time of Contempt by Andrzej Sapkowski, which covers everything stated above.

The showrunner, Lauren S. Hissrich, is fortunately aware of the witcher books’ problems and is considering representing the issues with the fantasy genre as a whole. In an interview, Lauren says, “I found, historically, that a lot of fantasy was written by men, for men.” To explore Ciri’s true powers and her role, the story is going to make some changes.

One of the significant and easiest changes would be making Ciri the foretold Child of Elder Blood in the Witcher Season 3, as it would avoid the turning of events in Ciri’s life just to be a child-bearer. This particular improvement fits perfectly with the storyline of The Witcher Series and will be centred more on Ciri. We can only hope this would happen, and Witcher Season 3 would become an amazing adventure. 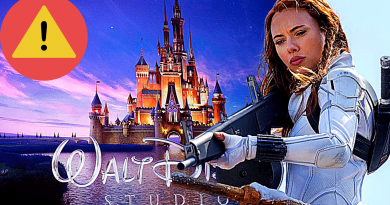 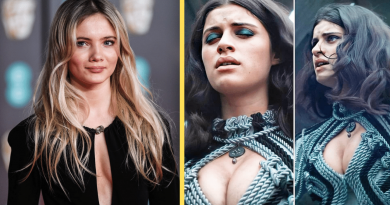