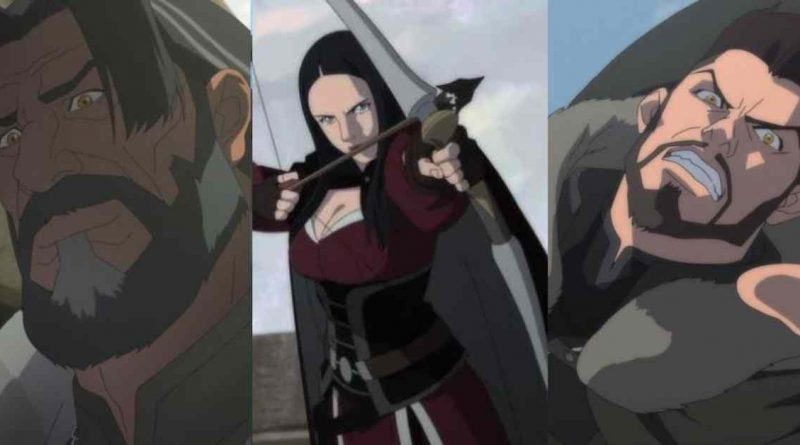 From the very beginning of our life on this earth, we have been telling by our parents that villains are not villains in real lives, they play their characters in respective movies, Hero’s are no heroes in real life, they are just characters emerged from a bundle of brilliancy and creativity. Similarly, we are also playing the role of specific characters distinguished based on particular circumstances. Perhaps, we always fail to focus on one thing, which can be genuinely defined as “learning.” Amid the chaos or in the middle of good days, we always forget to “learn” from the process we underwent during distinctive periods.

Witcher: Nightmare of the Wolf

8 Things That We Learnt About Witchers

The eight things that we learned about witchers after seeing nightmare of the wolf or Netflix the witcher are as follows:-

We are often puzzled by the thoughts that may arise in our minds about the recruitment of witchers. After seeing the movie, it is essential to note that there is no specific recruitment procedure for the witchers. They are instead emerged as witchers by the experiences they earn while living their respective lives.

The nightmare of the wolf has proven to be a great asset in terms of entertainment and suspense, but one thing which came as a surprise was the multiple magic abilities of the witchers.

Netflix, the witchers showed us and influenced that witchers can also have an expensive or fancy lifestyle, and they don’t need to live poorly or in devastating situations.

In the nightmare of the wolf, it can be witnessing what fearsome personality witchers hold in the minds of human beings. By this, we learned how cruel the enemy is fear and how large it is extendable.

Due to the ultimate fear of witchers, they were seen as like other witchers, i.e., “badly reputed.”

The evil side of witchers continued when the reason for the decline came out to be the existence of witchers.

Kitsu was the last mutated elve that we saw in the nightmare of the wolf, but there are assumptions that there might be some more left on the island.

With assumptions that there might be more elves, fans saw witchers helping the elves for the mutations.

We all know that “learning” is an evergreen process and cannot be acquired in just one day. It is essential to know that we can still learn a lot through different articles or other mediums of arts and experiences. 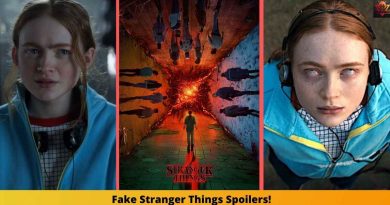 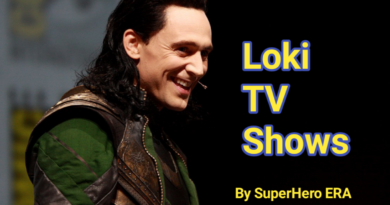