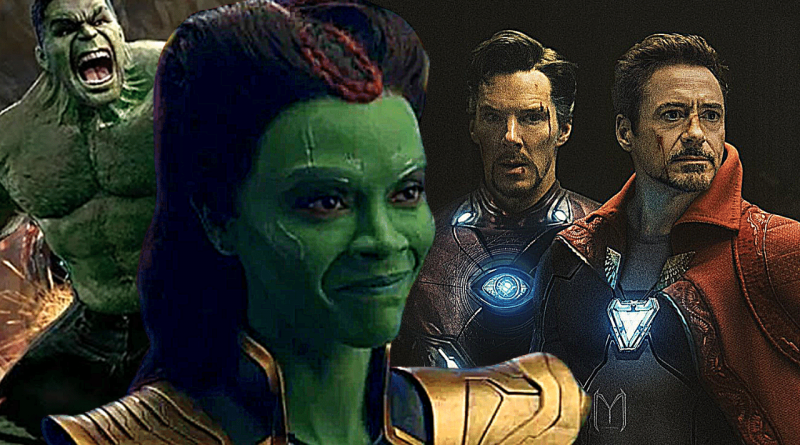 Overall, the movie successfully pulled off its massive story and set the stage for Avengers: Endgame, but due to the limited screen time of two hours and 40 minutes, some scenes and ideas had to be deleted from the final movie. List of all the Infinity war deleted scenes that never made it to the theatres.

All Sub-Contents hide
1 1. Happy Hogan nags about Tony and Pepper’s wedding
2 2. Wanda and Vision laying low because of the black order
3 3. Thanos and Gamora’s intense altercation
4 4. The guardians of the Galaxy discover Thanos’ whereabouts.
5 5. Iron man and Doctor Strange swap their outfits
6 6. Thanos encountering the living tribunal
7 7. Thanos using the soul on The Avengers on Titan
8 8. Hulk burst out of the Hulk Buster.

Tony Stark made his entry in Infinity war in a park where he and pepper went for a jog and were seen discussing their future now that they’re married. Tony is seeing confessing to dream about having a child named Morgan, but he is quickly shut down by pepper.

In the original version of this scene, the couple has a more vigorous conversation than the one shown in the actual movie. In the scene, happy Hogan drives by on his golf cart, advising the couple that they should flee because the media is driving him crazy after the news of the couple’s wedding.

2. Wanda and Vision laying low because of the black order

The fight between Wanda’s Vision and the black order members in Scotland was meant to be a little longer in Infinity war. Initially, the couple was meant to have a heart-warming moment amidst the fight before their fellow teammates arrive to rescue them.

In this deleted scene, Wanda and Vision avoid the black order members determined to snatch the mind stone from Vision. The makers decided to scrap this scene and move on with the story.

After the mad Titan kidnapped his daughter in Knowhere, the father and daughter duo was supposed to have a more intense, more extended conversation about their toxic relationship. Instead, the deleted scene features Thanos using the reality stone to imitate a memory when Gamora was still his best soldier. While Thanos seems to make an effort to reach out to his daughter truly, Gamora is ultimately against helping him erase half of the universe. Instead, she confronts her father accusing him of pushing her to do things she never wanted to do for selfish reasons.

The scene would have helped create a better equation between the characters. Still, the makers decided to cut the scene as it was pretty similar to the father-daughters conversation in Infinity War’s final cut.

4. The guardians of the Galaxy discover Thanos’ whereabouts.

In another deleted scene, After Thanos successfully abducts Gamora from Knowhere, The guardians of the Galaxy are left arguing among themselves. Between the argument, Mantis points out that they have received a coded message from Nebula, informing them that Thanos is taking Gamora to his home planet, Titan. Though the scene was quite chaotic for the guardians of the Galaxy, it didn’t contribute much to Infinity war’s story. That’s why the makers deleted the scene.

Even though this moment would have been extraordinary to see on the big screen, given the similarity between the two heroes’ characters, the makers deleted the scene for an unknown reason apart from the fact that they wanted to make it brief.

In another deleted scene, the living tribunal was going to make an entrance in Avengers Infinity war. During Doctor Strange and Thanos’ face off in Titan, the sorcerer knocked on Thanos’ mind and sent him through the mindscape.

When the Mad Titan encounters the living tribunal, who judged him guilty of his offenses. Though the makers wanted the life tribunal To be appropriately introduced, not through a cameo. That’s why this scene was scrapped off from Avengers Infinity war.

7. Thanos using the soul on The Avengers on Titan

The fight between The Avengers and Thanos on Titan was one of the most fun, action-packed scenes in Avengers: Infinity war. During the scene, Thanos was supposed to use the soul stone on The Avengers to segregate their souls from their bodies. But, followed by this doctor stranger arrives at the astral plane and warns Peter Parker and Mantis about what’s happening and tells them to do something quickly because they can die.

It would have been fascinating to see this as the soul stone was hardly utilized in Infinity War and Endgame, but the makers removed this scene most likely due to run-time reasons.

8. Hulk burst out of the Hulk Buster.

The smart Hulk was introduced in Endgame during the five-year gap after Thanos erased half of the population. However, this was supposed to happen in Avengers Infinity war. Unfortunately, during the Infinity War, the Hulk refused to come out after getting defeated by Thanos at the movie’s start. This left Bruce banner on his own during the battle of Wakanda, surviving in his human form till the end of the movie.

However, in a deleted scene, the Hulk was supposed to come out of the hulk buster and have a peaceful moment with Black Widow while trying to calm down the green monster. Then to her surprise, the Hulk starts talking in straight English. The scene was deemed to comical given the events of Avengers: Infinity war. Therefore it was deleted from the final movie. 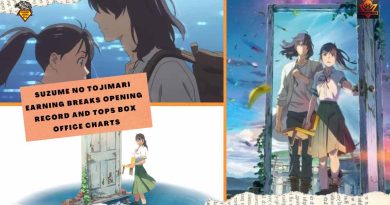 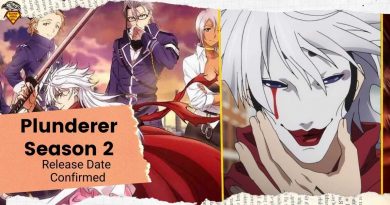