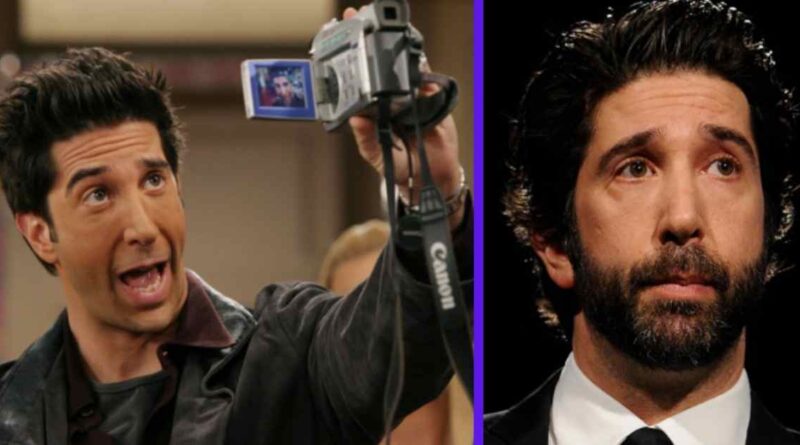 Can anyone recall when we last say David Schwimmer in any Hollywood Premieres and why he isn’t cast in any of them?

After the Friends sitcom, people were expecting him to appear in many movies, boosting his career. However, after the show, David disappeared and can’t be seen in any recent Hollywood movies.

In the real-life of Ross Geller, David faced a lot of issues in his life, and many reports state that he underwent a lawsuit too. In this article, we will be focusing on some of the reasons why David wasn’t seen in many Hollywood movies.

The popularity he received from being Ross Geller took a toll on his life. The fame he got through the Friends‘ show was earned in a short period of time. However, it became difficult for him to face it, which resulted at the end of various relationships in his life.

David expressed his thoughts about his situation, “It was pretty jarring and it messed with my relationship to other people in a way that took years, I think, for me to adjust to and become comfortable with.”

There’s a bright side of fame and a dark side that David struggled through his life. He never walked unnoticed, which became difficult to live without privacy, because of which he had to lose some of the important relationships in his life.

David Schwimmer Chose to Stay Behind the Camera

Following Friends’ success, David Schwimmer opted for another part hint he Hollywood line, becoming a director. The director debut was done in 2007 with the release of Run Fatboy Run, and the premier got mixed reviews but managed to perform well in the box office.

Because of the movie, he got nominated for a British International Film Award. David didn’t limit himself in the direction he went for TV Direction; some of his works are Growing Up with Fisher, Little Britain USA and Joey, a failed spin-off of friends.

One of the excellent performances of David Schwimmer was witnessed in the movie Duane Hopwood, which many might not have seen.

The movie got various favourable reviews from the critics, where Robert Ebert, a critic, mentioned that he loved David’s acting and announced Duane Hopwood as one of the best movies of 2005.

Despite being loved by the critics of Duane Hopwood, his career was expected to be high and flourishing; however, it didn’t achieve the expectations.

David performed better without coming on the Screen

In the year 2005, David voiced in an animated movie, Madagascar; a loved fiction by kids. David Schwimmer voiced the character of a giraffe named Melman. This movie, too, got mixed reviews, and the Washington Post mentioned that David was “particularly appealing”.

The movie was a family movie, made good money and became popular as many parts were released afterwards. According to the reviews, he got more fame from this movie than Duane Hopwood.

In the year 2005 again, David Schwimmer tried another path in his career during the debut of West End in Neil LaBute’s comedy Some Girl(s). He told The Independent that people might feel it’s Ross all over again, but he’s going to take it hard.

The reviews by the Daily Mail mentioned the exact same thoughts as told by David. The review was depressing, but he was strong enough to leave the stage behind and move on. David placed in food in a Broadway Show, debut in The Caine Mutiny Court-Martial in 2006. His career choices don’t include much of movies and Hollywood.

In 2006, David Schwimmer’s reputation was on steak, as he was alleged of demanding two Rolex watches for appearing in a charity event.

David Schwimmer took the case to court and filed against Aaron Tonken for defaming his reputation. Aaron took back his statements and apologized to David, and David won $400,000 from the case.

In 2008, David tried to pursue the direction path in Hollywood and released a premiere of Stephen Belber’s dark comedy Fault Lines. The work wasn’t appraised, and critics were not impressed by his efforts.

The New York Post mentioned David Schwimmer as some who “knows a thing or two about freewheeling banter.” David’s desire to go into the direction path was high; however, the reviews stated otherwise, and his career in that path was not as good as he thought.

A popular scandal of Harvey Weinstein came to light in 2017, but David Schwimmer was speaking about the topic of Sexual Harassment in the entertainment industry. He started a campaign video series which were known as #ThatsHarassment.

David shared his thoughts on the same, saying, “The reality is there’s still fear of retaliation [of reporting harassment on social media]. We’re trying to get at the culture and generate as much awareness, for men, as well. We just feel like men have trouble really understanding where the line is.”

Let’s be truthful, we all know about Ross Geller more than David Schwimmer, because of which you’re going through this article, getting to know David Schwimmer. The show affected his life and his friends after the series.

When we’re watching any other performance apart from Friends, we remember him as Ross in other movies, not as David Schwimmer. Many of the movies are 30 Rock, Episodes, Curb Your Enthusiasm and the BBC’s Come Fly With Me, if you want to see his acting, but we’ll remember Ross side of him more, which states that Ross Geller outweighs David.

David Schwimmer has enjoyed the fruits of fame and even faced the dark side of it. We’ve tried to mention various aspects of his life to state the reasons why his Hollywood career took a downfall, but still unsure of what exactly went sideways in his life, despite his efforts. 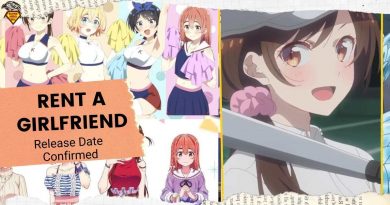 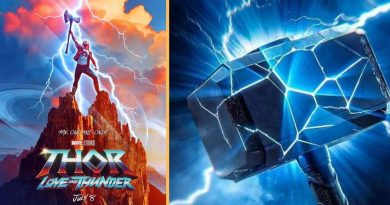