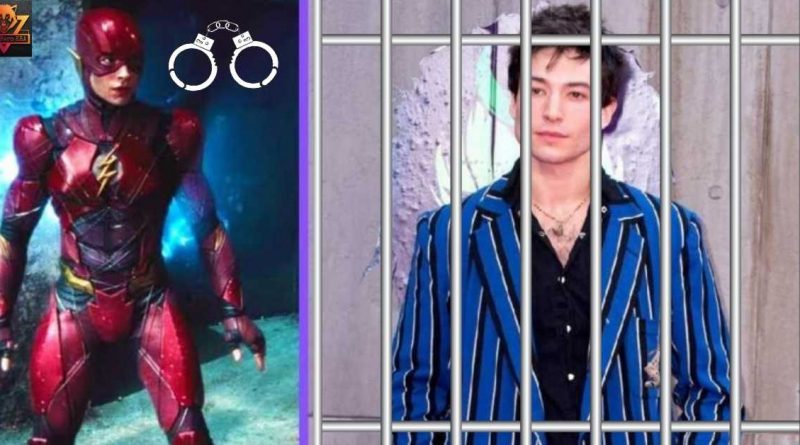 The latest string of negative headlines is that the Flash Actor Ezra Miller got arrested in Hawaii for throwing a chair at a woman’s head.

A popular American Actor, Ezra Matthew Miller, born in September 1992, entered the field of cinema with the film ‘Afterschool’ in the year 2008. The film Afterschool was followed by another drama film with the character name in the title ‘We Need To Talk About Kevin’ in the year 2011. Afterward, another adaptation was released under the name ‘The Perks of Being A Wallflower’ in the year 2012.

Apart from many of the roles mentioned above, in the hearts of kids, Ezra Miller has been given the name tag ‘The Flash.’ Ezra Miller debuted in the DC Extended Universe with brief cameo roles as Barry Allen, aka Flash. In the year 2016, The Flash character was included in the films Batman V Superman: Dawn of Justice and Suicide Squad. Following this, the next year, 2017, Justice League was released, where The Flash helped the DC Superheroes to save the world.

The Flash Ezra Miller’s character is originally known as Bartholomew Henry ‘Barry’ Allen, who is a student at Central City College. In the DC Comics, it is mentioned that Barry was struck by a bolt of lightning one night which gave him an incredible ability to think and move at superhuman speeds. With the use of these powers in a beneficial way, Barry became Central City’s superhero named ‘The Flash.’

Ezra Miller’s Flash character has only appeared on screen for brief cameos; however, ‘The Flash’ leading film is on its way to being released. Directed by Andy Muschietti, The Flash film will hit the cinemas in June 2023.

A Hawaii New channel – PAHOA (HawaiiNewsNow) – has shared a recent negative update about Ezra Miller. It stated that Ezra Miller, popularly known for playing ‘The Flash,’ got arrested this Tuesday in Hawaii for allegedly throwing a chair at a woman and leaving her with a gash to her forehead.

In the recent case of Hawaii, the island police mentioned that Ezra Miller was taken into custody at 1:30 am on Tuesday for second-degree assault. The Police words about Ezra Miller was ‘became irate’ when he was asked to leave one of his acquaintance’s house and threw a chair at a woman.

The woman who was hit is a 26-year-old who reported to have a half-inch cut on her forehead from Ezra’s chair-throwing incident. Ezra Miller was arrested following the incident on a traffic stop but was subsequently released pending further investigation.

The actor Ezra Miller, who played the character of ‘The Flash’ in many movies, has been in the news for these kinds of erratic behaviors in real life. The star who saves the world is performing the opposite acts of the people who he fights in the films. 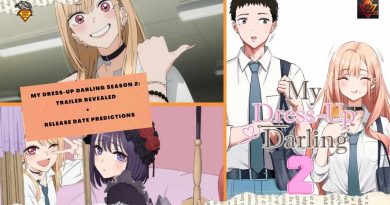 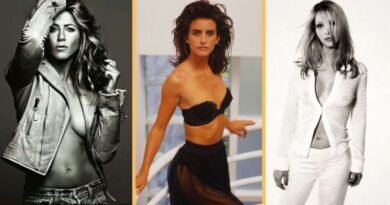