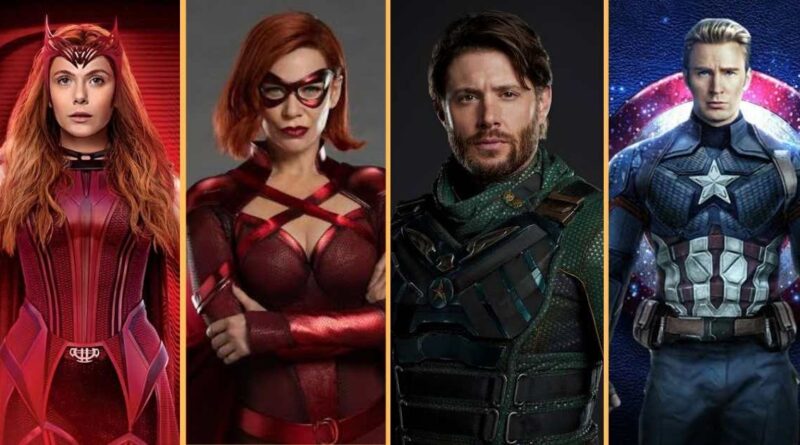 The next season, The Boys Season 3, is on its way in which new characters are added, which mimic many Marvel & DC characters, explained in detail below.

An American black comedy series, The Boys, which is based on superhero content in the DC comics, was created by Eric Kripke. The Boys series was made to be released on a popular platform, Amazon Prime, and the first season was released in the year 2019. The series entails a team of vigilantes who are abusing their powers. The series received critical reviews for its content, plotline, humor, and performances of the cast. However, the viewers are excited about The Boys Season 3.

A large amount of promotional material has been shared on the social media platforms about The Boys’ characters would be included in Season 3. The Marvel & DC Parody will be included in season 3 is becoming popular. The foundation of this television series is the comic books written by Garth Ennis and Darick Robertson, which cover an ironic take on superheroes. The Boys series go into the depths of the behaviors of good or bad superheroes and how they would act when they face vulnerable situations in their lives.

With so many movies based on comics being released day by day, some of the most recognizable element noticed by the audience is the characters’ costumes and powers. The Boys series include a team, ‘The Seven,’ an official group of superheroes who have similar powers and costumes to some of the most popular figures in the comic world. The Seven superhero team includes most of the characters from the DC Universe, like a kind of Justice League in a Quentin Tarantino movie.

One of the highly predictable additions to The Boys Season 3 characters list is Soldier Boy, who will be played by Jensen Ackles. This character, Soldier Boy, is an ‘elected’ leader in the Payback group who wishes to be added to The Seven team.

During World War II, Soldier Boy fought as a leader but somehow got exposed to a superpower-inducing chemical, ‘Compound V.’ The character was frozen in a very low temperature after the war and is to be resurrected in the present day. This description states the similarity between Soldier Boy and the Avengers leader, Captain America, played by Chris Evans.

Apart from the appearance and relationship past, Crimson Countess’s powers don’t match with Scarlet Witch’s. Crimson Countess can’t extend her abilities. However, in The Boys Season 3 trailer, Crimson was seen trying to explode a statue (possibly a person), which is similar to Scarlet Witch’s Chaos Magic and the manipulation of reality.

Not a lot of information has been shared about this new character being introduced to the Payback team. Supersonic is a character who is not mentioned in the Comics, too, though it will be played by Miles Gaston Villanueva.

Supersonic’s relationship status has been shared a bit and said to have a relationship with Starlight, played by Erin Moriarty, which happened before the events of the series. However, there hasn’t been any talk about his powers and abilities.

The character, Supersonic’s name does sound similar to a character from The Boys series, in The Seven group, A-Train, played by Jessie Usher. Another speedster from the Marvel Comics could be Quicksilver, which is an easy comparison with Supersonic.

Another character to be introduced in The Boys Season 3 is Blue Hawk, about whom nothing much has been shared, although this character did appear in the comics with the name Ground Hawk. Blue Hawk, aka Ground Hawk, is meant to be a parody of Marvel’s character, Wolverine.

Blue Hawk’s costume, particularly headwear, is similar to that of what Wolverine used in the comics. Some other similarities are both having an animal name and landing surprising punches. Wolverine has adamantium claws that come out through his hands, and Blue Hawk has hammers instead of hands. However, the series has altered a little bit of the character’s appearance, but in spite of that, there’s a lot of similarity between him and Wolverine.

A DC character who is going to be part of the Payback team in The Boys Season 3 is Gunpowder, played by Sean Patrick Flannery. This character is similar to two DC Characters from different Universes, one of which is Judge Dredd and the other is Deadshot, played by Will Smith.

The character, Gunpowder, was modeled after Judge Dredd; however, with some improving skills added to Gunpowder’s abilities, it looks similar to Deadshot. No information has been shared about Gunpowder’s role in The Boys Season 3, but the costume reminds me of Judge Dredd and Deadshot. We all have to wait till the release of The Boys Season 3 to reveal the role of all the characters in the Payback team. 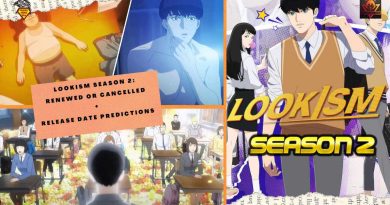 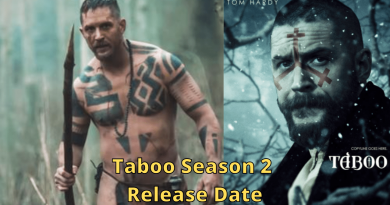 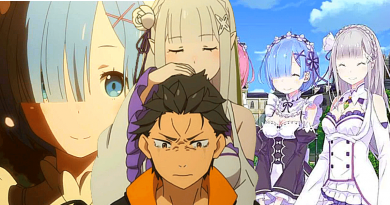