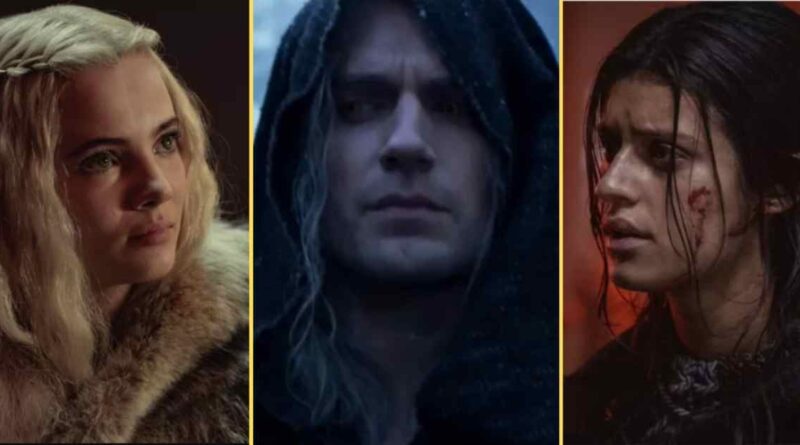 The witcher season 2 release date is upon us, 17th December. Everyone is filled with excitement and waiting for the moment when it finally will be released.

The fans have been waiting patiently for an extended period to release the witcher season 2. Now that it will be releasing this Friday, people couldn’t wait to know the exact timings of the release happening on Netflix.

There are a lot of binge-worthy shows, and the Witcher is one of them. The first season was released in 2019, and the second season got delayed because of COVID-19, a significant setback in everyone’s lives.

The witcher season created by Lauren Schmidt Hissrich is the transformation of Andrzej Sapkowiski’s novels. The series follows the course of Geralt of Rivia’s adventures in a world full of beasts. The main character Geralt, is a Witcher, meaning a monster hunter, and in an upcoming season, he will be exploring his humanity and depth of monster hunt.

The Season 2 Witcher, Geralt of Rivia, is played by Henry Cavill. Henry has been a massive fan of the Andrzej series of books and played all the games on the Witcher. He has put in a lot of work to make his character as perfect as the books show.

Henry Cavill, in 2021, has been giving out hints about his role to the fans and keeping the excitement on the top level. He shared that his character, Geralt, will be showing his new side in the upcoming season. Geralt will talk more in season 2 than in season 1 and be more intellectual.

Henry Cavill disclosed that he voluntarily changed a scene to make the character more book-accurate, and the director and everyone else loved his dialogue. Everyone will witness his love and commitment towards Geralt on 17th December 2021.

Now it’s time to announce the exact date and time of the witcher season 2 for the fans. The date is 17th December 2021, Friday, we all know, and the time is different according to the various time zones.

Similarly, like season 1, witcher season 2 will be releasing all eight episodes of Geralt’s journey at once. All the fans will binge-watch everything instantly, and the audience is expecting a more thrilling and adventurous tour of Geralt, Yennefer, and Ciri. So the hope of surpassing the reaction of the previous season, the witcher season 2 is expecting a solid audience. 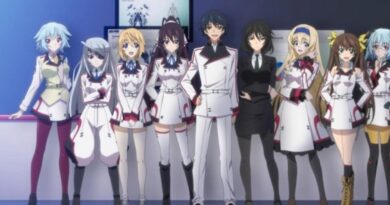 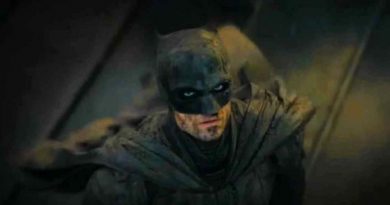 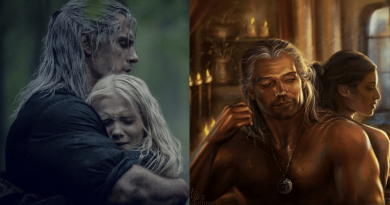