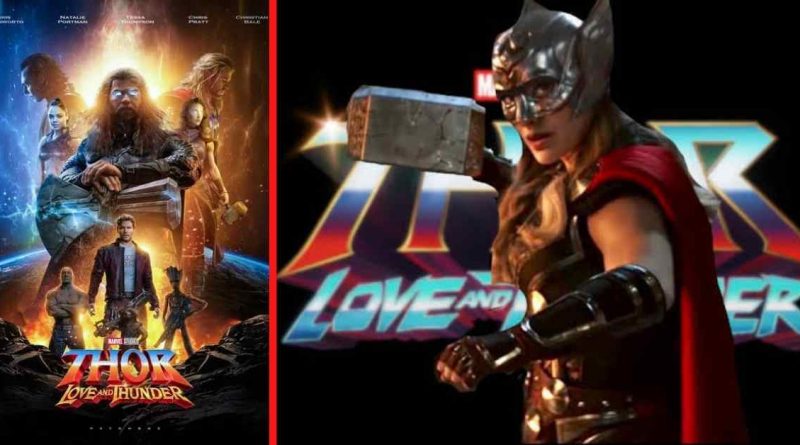 The first trailer of Thor Love & Thunder has been released, which shows Natalie Portman as Lady Thor, who immediately proves the character’s doubters wrong.

On the list of upcoming MCU movies, Thor Love & Thunder has recently released its first trailer. The American Superhero based film includes a Marvel Comics character, Thor, The God of Thunder. It would be the fourth part of the Thor series. The first film focusing solely on Thor’s adventures was released in 2011, which introduced the character and his powers to the world.

In the year 2013, the second film of Thor: The Dark World was released, which focused on Thor’s girlfriend, Jane Foster. In the year 2017, the third part was released, Thor: Ragnarok, in which Thor’s sister, Hella, brought death and destruction to Asgard. The marvel fans are really excited for the next part, Thor Love & Thunder.

The first trailer of Thor 4 has been released, which will take after the events of Avengers: Endgame and Thor: Ragnarok. The trailer highlighted a final sting of Jane Foster, played by Natalie Portman, who is shown in Asgardian armour and grabbing the beloved hammer, Mjolnir. In the trailer, she literally catches Mjolnir and strikes a pose.

The return of Natalie Portman as Jane Foster to the Marvel Cinematic Universe in a superhero figure was announced back in 2019. That announcement stirred up a wave of excitement in fans to see the new Jane Foster in the upcoming film. However, not everyone seemed to agree with this twist. But when the trailer revealed Natalie Portman as Lady Thor, everyone was shocked.

Natalie Portman, who will be playing the role of Jane Foster, aka Lady Thor, underwent a lot of exhausting training regime like every other actor who plays a superhero actor role. The return of Jane Foster as Lady Thor proved all the doubts about her wrong. And we all would agree that Jane has been doing more than just reading the books and dating Roy, who was seen last in the movie Thor: The Dark World.

Jane’s physical appearance has become really stronger, and her strength is visible in Thor Love & Thunder trailer. Witnessing Natalie Portman, aka Mighty Thor, in action for the first time, Chris Hemsworth, aka Thor, stares at his ex-girlfriend’s superhero getup in the trailer.

The trailer gave an unusual focus on Natalie Portman’s arms in the Thor Love & Thunder trailer, which indicates that Hollywood is still in the process of catching up with the female superhero representation. The video of Chris Hemsworth lugging a tire around on Instagram is normal stuff; however, the women bulking up for similar roles isn’t so common. And the Mighty Thor’s debut in Thor Love & Thunder makes a point of Jane’s arm a moot point.

Natalie Portman enters the screen with a haze of 1980s nostalgia and the sweet sound of Slash’s Gibson Les Paul; the actress asserts herself as a bona fide of Marvel superhero, Lady Thor, which has nothing to do with the muscular arms.

The presentation of Natalie Portman in Thor Love & Thunder as Lady Thor is a completely different thing – which isn’t a bad thing. This transformation was easier to execute in comics than on screen. All the challenges that are from the audience’s preconceived notions about this particular actress playing this specific role are broken down.

The actress, Natalie Portman, makes the switch from Jane Foster to Lady Thor look deceptively easy. But the hardwork she has put in to complete the brutal workout isn’t negligible. The exciting role of Lady Thor, along with Thor, would be revealed on the release of the premiere. 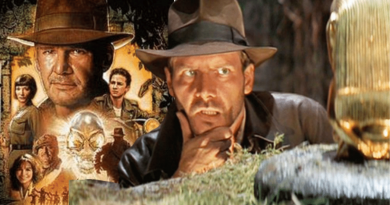 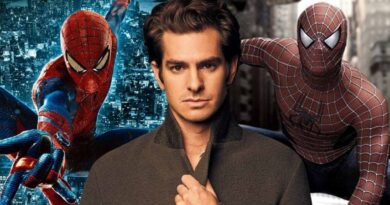