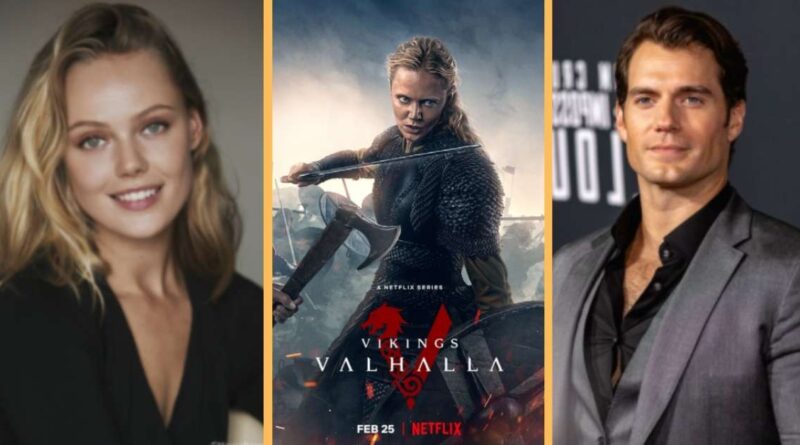 Frida Gustavsson, Freydís Eiríksdóttir in the Vikings Valhalla Series, mentioned all the things Henry Cavill taught her about being a lead on a show.

A squeal to a series, Vikings, Vikings Valhalla, is a recently released historical drama series on the Netflix platform on February 2022. The filming of the show happened in County Wicklow, Ireland. The events of the series take one hundred years after the Vikings series.

We don’t know that, but Frida Gustavsson has faced many challenges while playing the leading role of Freydís Eiríksdóttir, especially making herself a commanding personality in the role. The series covers the uneasiness between the Vikings and the English Royals, and the leading character Freydís Eiríksdóttir, along with other Greenlanders, doesn’t want to get caught up in between. But the plot twist when they enter Kattegat and things start heating up, their role changes into becoming a pivot player in the future of Vikings.

A Swedish model and actress, Frida Gustavsson, started her career in modeling in 2008, as she moved to Japan for her career. Her performance has attracted many shows to make her a part of them, like Louis Vuitton, Chanel, Christian Dior, etc. Along with that, she has walked in one of the popular shows, ‘Victoria’s Secret Fashion Show’ in the year 2012. Frida Gustavsson is currently a new face of Maybelline.

Frida Gustavsson has never been on the show or a film. She has done some advertisements, though, as she has been in one advertisement for Nina Ricci. The show, Vikings Valhalla, is her first gig in her acting career.

Frida Gustavsson’s performance in the series Vikings Valhalla has been amazing. There are a lot of reasons for Gustavsson looking confident in the role of Freydís Eiríksdóttir as she was facing a lot of challenges.

One of the reasons is that Frida has an A-Team of creatives to help with the shooting and the editing part. Along with that, Frida Gustavsson pointed out that Henry Cavill, the witcher, Geralt of Rivia, from the Witcher Series helped her with the approach to acting.

As a matter of fact, Frida Gustavsson appeared in one episode of the popular ‘The Witcher’ Series in the role of Geralt’s mother, Visenna. Because of the role of Geralt’s mother, Frida got an opportunity to work with the legend Henry Cavill. Frida noted all the things about working on a big show, and the chance of collaborating directly with Henry Cavill worked wonders.

Frida Gustavsson shared, “The thing that I think I take away from it the most is working with Henry Cavill. He taught me so much on how a #1 should behave. Even though I came in, I have only like two little scenes with him, it was incredible to see a star of that magnitude for me coming in and being this random Swedish actress, the way that he was so collaborative. He was very, very sweet about, ‘Would you mind if I changed this line? Did you want to run the scenes together?’ Making sure that everyone on the set’s comfortable, making sure that everyone knows his name, that he knows their names. I think that was really eye-opening for me because coming from Sweden, you hear so many stories about, ‘Oh, all of these Hollywood actors and they’re just in their trailers with their massage therapists and they’re so horrible,’ and then to meet this man who is like, not only the most talented and gorgeous man, but just such a lovely person, that was a big inspiration for me and I hope that I can bring those qualities to set and make sure that everyone who works on my sets feel seen, feel like they’re a creative partner.”

Henry Cavill, a sensational actor, who has amazed the audience with a lot of his amazing works, offers everything he got to others. But, the teacher is only good as the student. Vesinna, Witcher actress, Frida Gustavsson, got a really small role in the Witcher Series with Henry Cavill. Frida used it as an opportunity for learning. Her learning worked well for the role of Freydís Eiríksdóttir in the series Vikings Valhalla. 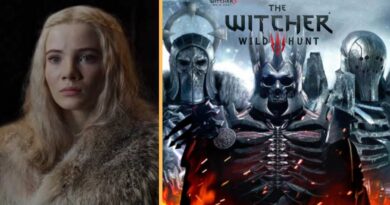 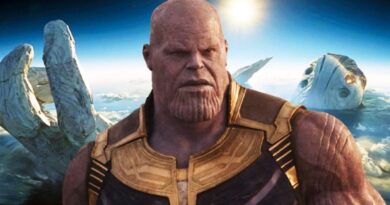 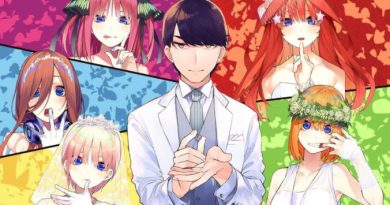