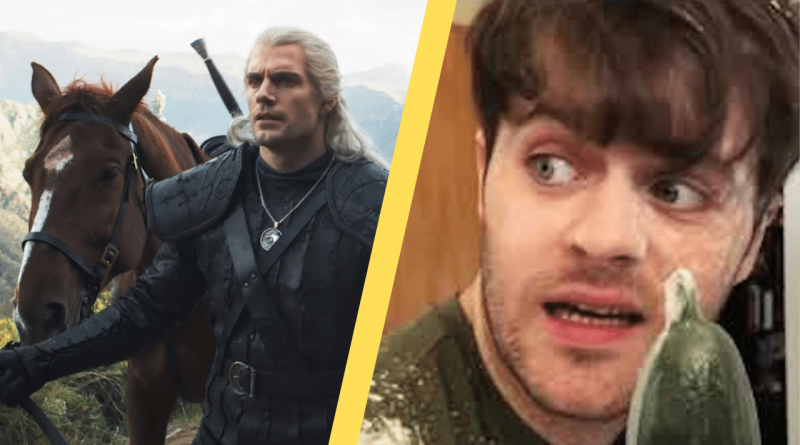 The previous encounter between Geralt and Jaskier was not that fruitful and the audiences have been wondering if they both will come again together in witcher season 2. Fans of the novel or video games now know the solution.

All Sub-Contents hide
1 Is Geralt ever going to see Jaskier again?
2 Return of Jaskier – the Dandelion
3 Will Geralt ever make amends with Jaskier?
4 What will happen when Geralt and Jaskier meet?
5 As a result, Jaskier may encounter Geralt in this manner.

Is Geralt ever going to see Jaskier again?

The matter, which troubled many supporters, gave rise to more scepticism when reports indicated Jaskier’s contribution in the second season was modest. Our bard, Jaskier, has a vital part in the Witcher series. He’s the one that injects corny and chaotic viewpoints into the typically sombre storey. Even though his show had substantially less screen time than his friends, fans ranked him one of the most important characters of the programme.

Return of Jaskier – the Dandelion

The return of Jaskier aka Dandelion who is the famous bard and is also the Henry Cavill witcher (Geralt’s) companion, has been made public by Netflix for The Witcher season 2.

In the show’s episode named “Four Marks,” Jaskier is seen for the first time ever. Meeting Geralt by chance, Jaskier chooses to assist him on his mission to slay a monster, learning he’s a witcher. He offers services to aid Geralt to alter his image and argues that Geralt’s adventures may change his present reputation as Blaviken’s butcher and present him instead as a hero. Both create an improbable relationship, cross paths several times during the years, and more than once save one another’s lives and even journey together in pursuit of a dragon.

Jaskier acquired lot of fame among his fans because of his astonishing performance of “Toss a Coin to Your Witcher.” The song became an instant hit and is now one of the most memorable aspects of Netflix’s The Witcher. We are sure that Jaskier will again create a song about Geralt’s exploits after his return to witcher season 2.

It will worth to note that after how long Jaskier and Geralt will meet again after their first meeting in the witcher season 2. Many fans were perplexed by the timeframes of season 1. As per the estimations, it will be around two decades between the meeting of Jaskier and Geralt in “Four Marks” and the confrontation between Geralt and Ciri in the final season. Witcher season 2 is anticipated to begin in the latter case, which means that Jaskier, as one of the only human characters in the leading ensemble, will be considerably older than the actor portraying him by then.

Lauren S. Hissrich, the showrunner for The Witcher, stated in a Reddit AMA that “we missed the ball on ageing [Jaskier] up through the course of the show,” but that they’d “address it differently in S2.” While some have proposed that Jaskier be aged with facial hair and a bonnet, as the video game version of the bard is known for donning a floppy bonnet in his latter years, perhaps cosmetics or CGI would be more plausible. In any case, fans of The Witcher should expect additional appearances from the vocalist of “Toss a Coin to Your Witcher” in season 2.

Will Geralt ever make amends with Jaskier?

Although Jaskier is deserving of an apology, we don’t believe Geralt is the type to go out of his way to apologise to anyone, even if he is wrong.

But we have no idea. Maybe he’ll apologise to Jaskier because he was a little nasty to him there, and we all know there’s a kind guy underneath all that. Geralt’s next destination is Kaer Morhen, and we’ve heard he’ll be seen in and around Oxenfurt. Fans have been wondering if they will meet because Jaskier has no business in these locations.

However, in the novels, several sequences situate Jaskier at these locations as well; we have yet to see what our show writers have come up with.

What will happen when Geralt and Jaskier meet?

Geralt will travel to Oxenfurt in order to learn more about Ciri. Philippa Eilhart, who will play a vital role in the combat scene at Oxenfurt, will be introduced in one of these sequences. Jaskier, according to the literature, is also in Oxenfurt. We don’t want to give away any surprises, but this encounter leads to some unexpected developments.

As a result, Jaskier may encounter Geralt in this manner.

The next option is via Nenneke. Nenneke is Geralt’s mother figure, and she is confirmed to return in the second season. According to the novels, Nenneke also knows Jaskier and has shown her dislike for him. Thus there’s a potential Geralt will run across him when Nenneke makes an appearance.

In any case, they are all just theories. I’m not sure if they’ll meet. However, it’s possible that Jaskier encounters Yennefer, whom he plainly despises, and just complains to her about Geralt. But yet, don’t lose hope. According to the novels, Rience discovers and fighting Geralt only if he discovers that Ciri is under his protection. There is also this storyline.

This knowledge is not so rapid for Rience: it’s because of Jaskier’s song The Witcher guards Cintra’s Lion Cub.

We’d leave that plot, too, because it would spoil you if we spoke more. Let us know in the comments if you want to know more. 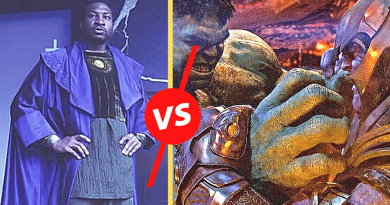 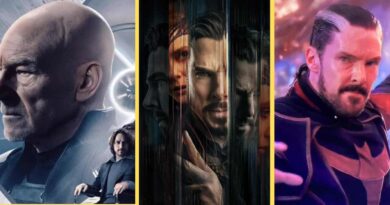 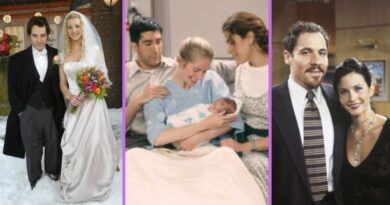