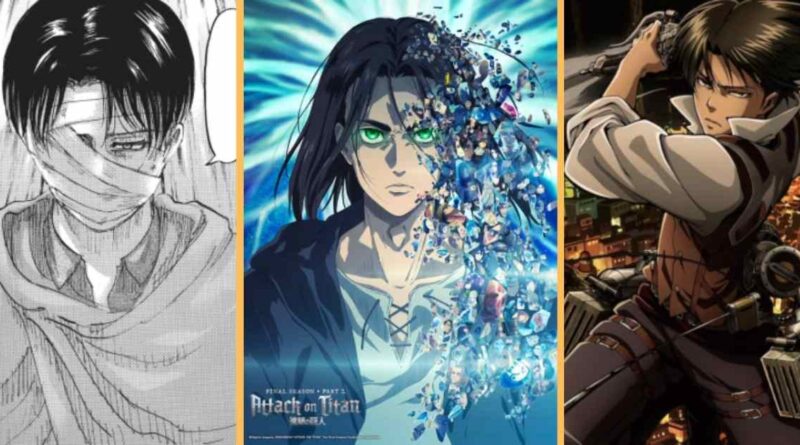 Attack on Titan has released another episode in which Levi Ackerman is in bad shape, and the fans are pondering is Levi dead in the Manga series?

Attack on Titan is a Japanese TV series that is based on the Manga series written by Hajime Isayama. It was released in April 2013 on different platforms like NHK General TV in Japan Aniplus Asia in many Asia-Pacific countries, and it is available on Netflix and Amazon Prime for the whole world.

Attack on Titan is loved by the whole world, and moreover, it is attracting the international fanbase. The series encompasses a world after the apocalypses where the humans live inside a city surrounded by massive walls. The walls are a defense against the Titans, who are gigantic humanoids who feed on humans with no reason stated.

The Japanese series include a leading character Eren Yeager along with his childhood friends Mikasa Ackerman and Armin Arlert. All of these characters joined the army to protect people from the huge Titans, as Eren’s mother got eaten by one of them.

Besides the central characters of the Series, Levi Ackermann, also known as Captain Levi, is a part of the Special Operations Squad and is one of the strongest soldiers of humanity. Levi is mostly described as a ‘clean freak’ because he lives to keep everything around him spotless. The fans like this character and are worried about this character’s future as he was shown in a pretty bad shape in season 4.

In the 76 Episode of the ‘Attack on Titan’ Season 4, it was shown that Captain Levi, the head of an elite squad known as Survey Corps, had lost some of his fingers when Zeke transformed. During the transformation, Levi’s face was torn up in the explosion, and he was on the verge of dying when the others found him.

Hange, another leader of Survey Corps, a scientist who studies Titans, tells Jaegerists that Captain Levi is dead. But his band of followers did not confirm the reports – is Levi Ackerman dead or not?

Hange uses Zeke’s emergence from the nearby Titans as a distraction and takes as an advantage, and the commander of Survey Corps takes Levi and jumps into the river. And the reality of whether Levi is dead or not? For the answer, we might have to dive into the Manga Series.

The fans getting worried about Captain Levi from the events of Attack on Titan Season 4 Part 2 can officially take some relief, as Levi doesn’t die in Manga Series. Captain Levi is scarred permanently throughout the series but doesn’t die even from his severe injuries.

Although Levi doesn’t die, he does suffer from a tragic end, as he is the oldest member of the Survey Corps. Levi has gone through a lot, both physically and mentally, and for the sake of the character, he deserves a break when everything is done.

In the Manga Series, with the deserving end for Levi, fans shouldn’t get satisfied yet, with the news of Levi alive, as there are many adversities on its way, which the final episodes of ‘Attack on Titan’ will cover.

‘Attack on Titan’ Fans shouldn’t get Too Comfortable

The news of Captain Levi alive does gives a relief in the hearts of the fans, but the fans should not get too comfortable with this news as the end of season 4 is on its way. The characters in the Hajime Isayama shown in ‘Attack on Titan’ Series go through a lot of adversities in the final chapters of the series.

Many of the characters as Captain Levi, are not lucky enough to live, as the ending was really horrifying and emotional. It is obvious to expect death and destruction at the end of the ‘Attack on Titan’ series. The viewers need to stay tuned to observe the tragic endings of Season 4 Part 2 and how will the war between Paradis Island and Marley end? 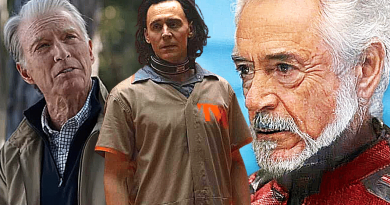