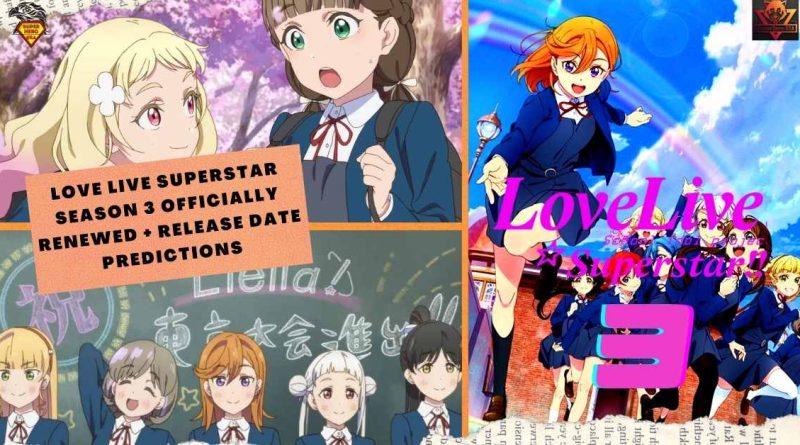 The Love Live Superstar series is one of the most popular musical animes right now. The characters, plotlines, and of course the music have captivated many in the fandom.

The premise is set in the Yuigaoka Private Girls High School, a newly established school with no history and reputation in Tokyo.

The story centers on the first batch of students, wherein Kanon Shibuya is a girl who loves singing. She fails her singing test and is about to give up singing to try something new.

Kanon is on her way to her first day at Yuigaoka as her song is heard by Keke Tang. Keke Tang comes from Shanghai, China, and she has a love for school idols.

She is attracted to Kannon’s singing and, on her way to School, attempts to recruit her to form a School Idol Club.

After being invited by Keke, Kanon doesn’t give up singing and decides to become a school idol. Then, three new members, i.e., Chisato Arashi, Sumire Heanna, and Ren Hazuki, along with Keke and Kanon, form the school idol group, Luella.

But the School s’ director and Ren s’ father allows the idol group to be formed only if they win the Yoyogi School Idol Festival.

From forming the group to overcoming difficulties and training hard for the school idol Festival, Love Live Superstar is a thrilling ride of dreams becoming a reality. Sticking to your passion and doing it best with your friends is what Love Live! is all about.

After completing two seasons, fans of Love Live Surprise were already expecting a third season; luckily, there is some good news on that front.

WHAT IS THE LOVE LIVE SUPERSTAR SEASON 3 RELEASE DATE?

After the conclusion of the second season, the show s’ official Twitter account announced a renewal and confirmed the production of Love Live Superstar Season 3.Additionally, a public audition for new group members of Liella was also announced, which is scheduled for 1st November 2022.

While there isn’t any official confirmation on a premiere date for Love Live Superstar Season 3, it’s easier to predict based on past release schedules.

Considering the third season was renewed promptly and is already under production, we can expect Love Live Superstar Season 3 release date as July 2023.

While we wait for Love Live Superstar Season 3 trailer in the meantime you can watch the announcement promo below:-

Love Live Superstar manga is rated 7.8/10 and ranked #816 with 23k members on MyAnimeList.

In the finale of Love Live Superstar season 2, “A Story That Makes My Dreams Come True,” we see Chisato telling Kano to go and study abroad so that her dreams come true.

Kano is contemplating the decision of whether to leave the group and asks her family for an opinion. Her parents tell her to take this opportunity as it might not come again, and Aria also backs her.

Chisato texts Kano to come to School, wherein she finds the group members in unison telling her to go and study abroad. Kano also agrees and says the group will get more members due to her decision.

The group performs their final act for one last time and wins the Love Live competition. Keke Tang can be relieved and tell her parents back in China about her accomplishment.

In the climax scene, it’s revealed that Wien will not go to Vienna and will continue attending Yuigaoka Girls’ academy and Kano s’ study abroad program gets canceled.

While the viewers were hoping for a melodramatic tearjerker ending, Love Live Superstar season 2 sets up further plot lines for season three.If not for the ending, many fans wondered if a movie or an OVA documenting Kano s’ journey would be possible.

The cliffhanger moment signified an unofficial renewal for the series as Liella will continue with its original members.

In Love Live Superstar Season 3, we will see the Liella back to contest and retain their title. Furthermore, if the third season is indeed the final installment in the Love Live Superstar franchise, will Liella be disbanded, or it continues to operate with new members?

Love Live Superstar is directed by Takahiko Kyogoku and scripted by Jukki Hanada. Characters are designed by Atsushi Saito, and the music is composed by Yosjialo Fujisawa. Animation is developed by Bandai Namco Filmworks.

You can find the list of the Love Live Superstar characters and voice cast below:

The prompt renewal will definitely put a smile on the faces of Love Live Superstar fans. 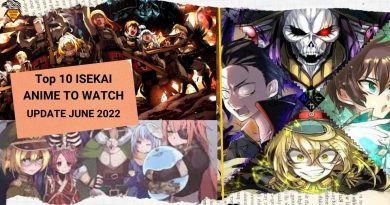 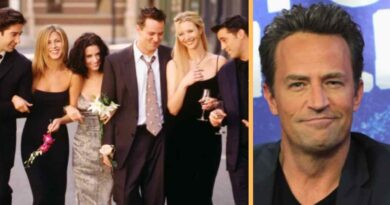 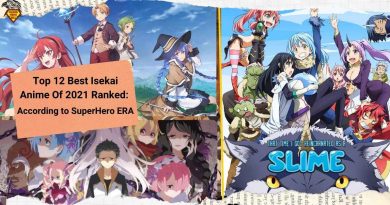