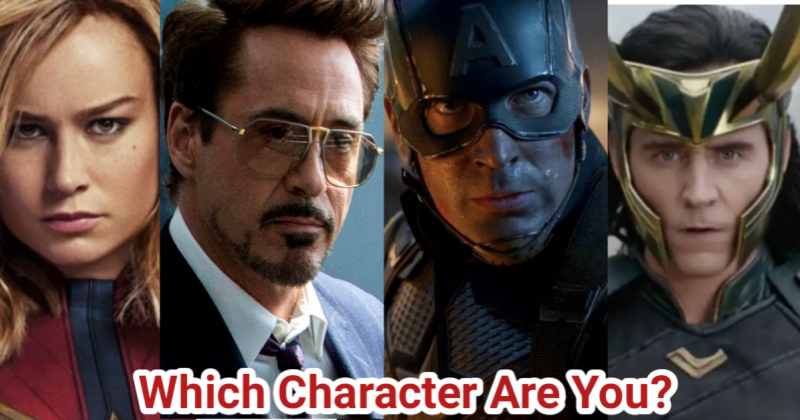 Which Character From ‘Marvel Cinematic Universe’ Are You?

When the Scarlet Witch is driven mad, which Avenger does she kill twice? 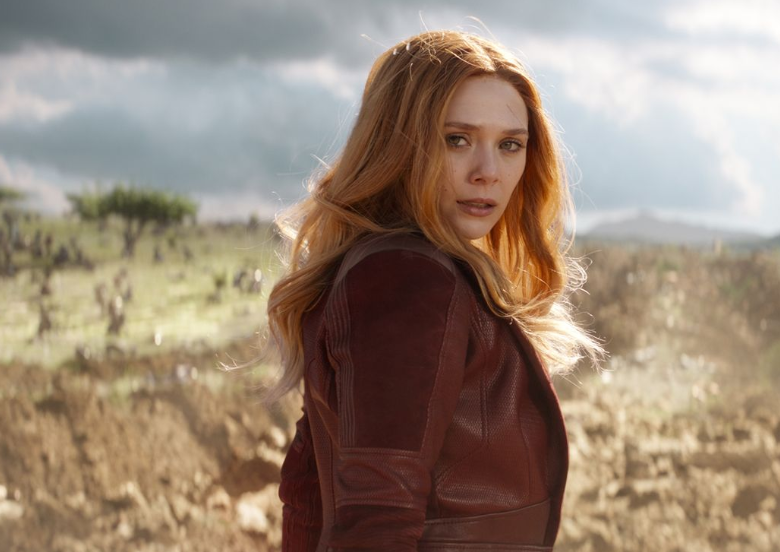 In Avengers: Disassembled and the subsequent House of M, the Scarlet Witch has the memories of her children erased and then returned to her, making her lose her grip on reality, as well as her powers. Not only does she cause the deaths of Ant-Man and Vision, but she gets Hawkeye killed twice.

Which villain split Avengers into two teams and result in battle between Avengers? 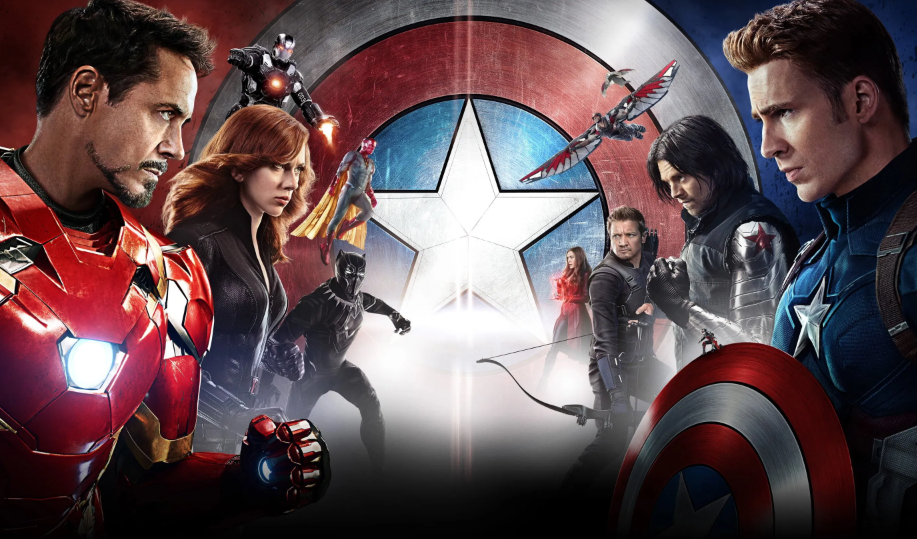 Baron Helmut Zemo is a former Colonel with the Sokovian Armed Forces and the commander for their EKO Scorpion. Following the Battle of Sokovia, Zemo became the terrorist mastermind who sought his revenge against the Avengers after losing his family and became obsessed with destroying them. Knowing he was no match against the Avengers, Zemo had planned to have them destroy themselves, by framing the Winter Soldier for killing T'Chaka, which caused Captain America to defend Barnes from the world.

Which Avenger can lift Thor's hammer?

Thor isn't the only Avenger worthy of lifting Mjolnir. Captain America has successfully wielded the hammer On Avengers EndGame

Which of these cities is furthest north?

Before turning whitish-blonde, what was Natasha Romanoff's original hair color? 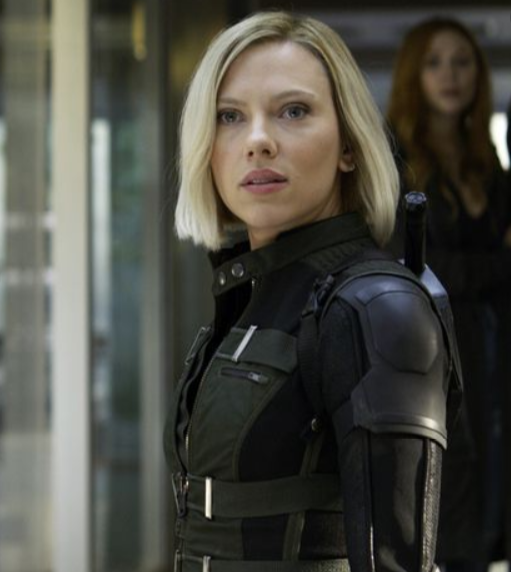 Black Widow wears her red hair wavy, shoulder length, straight or short. But her signature red hair becomes blonde in "Avengers: Infinity War" in an effort to go under the radar after her subversive act in "Captain America: Civil War." She let the rebelling Avengers escape in that film.

Which villain is responsible for the original formation of the Avengers? 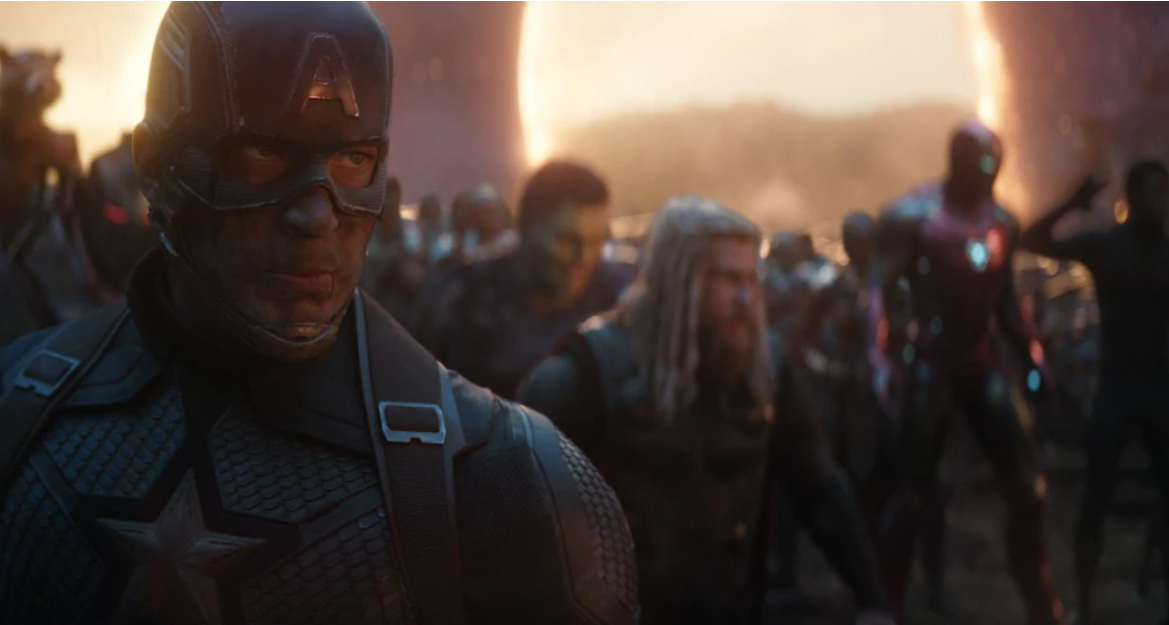 what is Wanda Maximoff's superhero name? 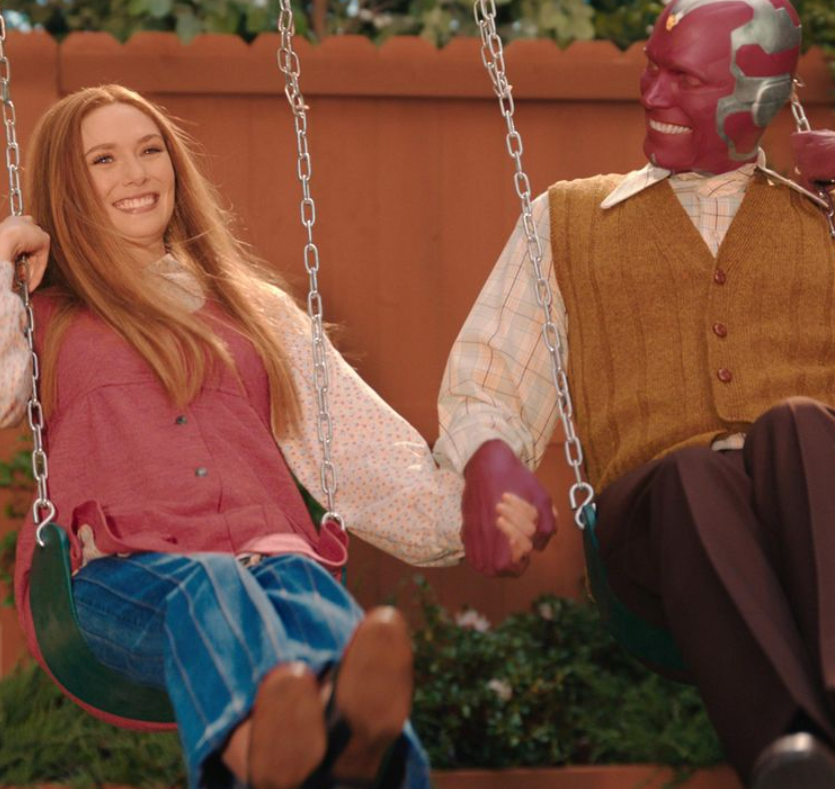 In the MCU's tradition of not highlighting superhero names, Scarlet Witch goes by her given name: Wanda Maximoff. The closest reference we hear of her hero name was during Iron Man's fight scene with Hulk in "Avengers: Age of Ultron" when Tony said, "That little witch is messing with your mind."

What cartoony nickname did Tony Stark use for Thanos henchman Ebony Maw? 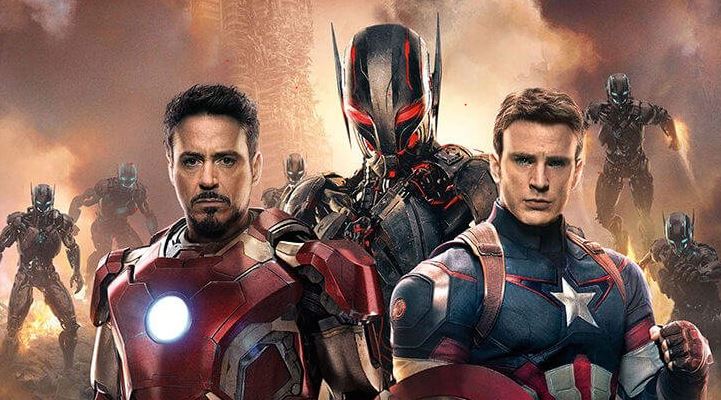 Tony Stark's pop culture references add humor during stressful moments in the MCU. For instance, when he saw Ebony Maw in "Avengers: Infinity War," he tagged the enemy with a "SpongeBob SquarePants" character name: Squidward. This exchange happened before they started fighting for the time stone.

This Avenger ally originally belonged to the X-Men team. Do you know who? 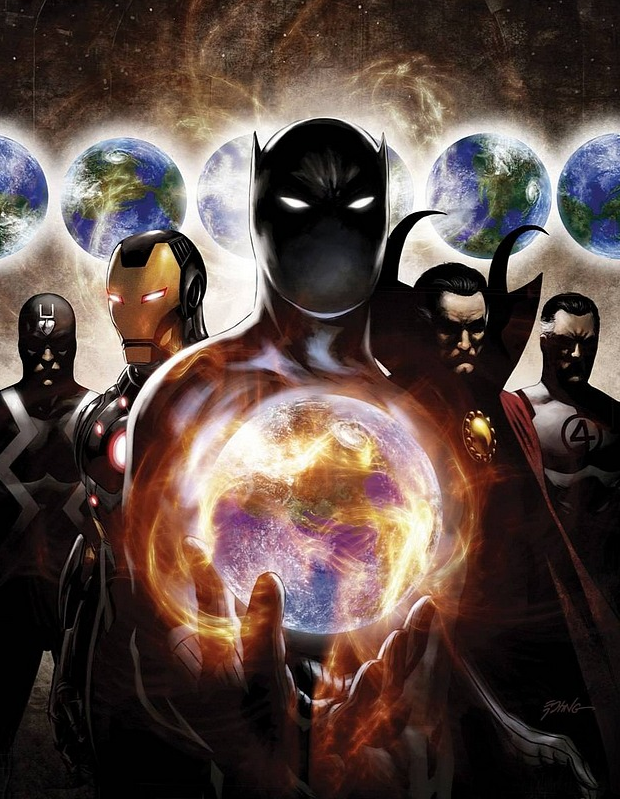 International Women's Day is a worldwide event with a human rights theme, highlighting the social, economic, cultural and political achievements and contributions made by women. It is held annually on the 8th of March.

THE INCREDIBLE HULK: What does Tony tell Thaddeus Ross at the end of the film?

CAPTAIN AMERICA: THE FIRST AVENGER: Where does Peggy tell Steve she wants to meet him for a dance, before he plunges into the ice?

Scarlett Johansson had a "special status" while shooting "Avengers: Age of Ultron." What state was she in at that time? 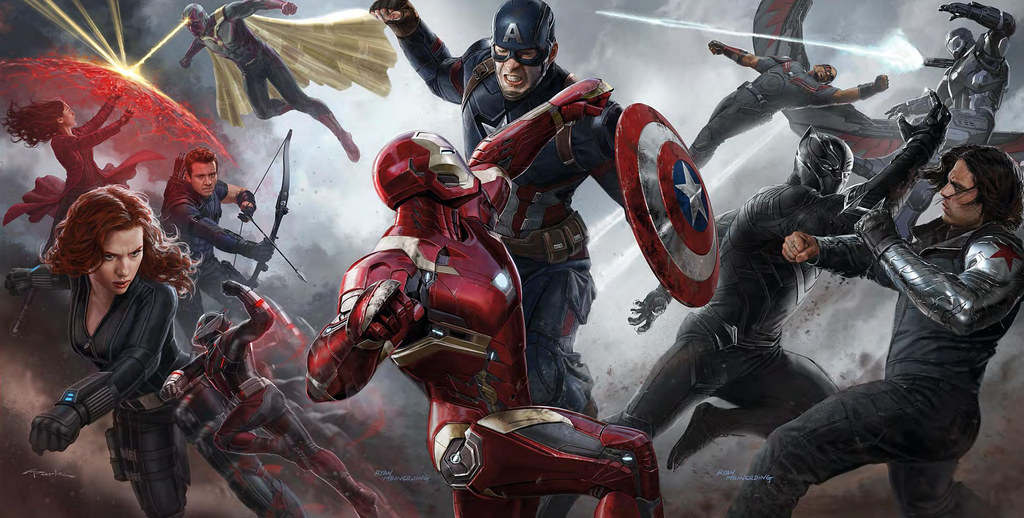 Director Joss Whedon had to do a combination of old-school camera tricks and high-tech manipulation to shoot "Avengers: Age of Ultron" while Black Widow was a few months pregnant. They did close-up shots, hid her behind props and replaced stunt doubles' faces with her own during postproduction.

What do you call that gadget which Nick Fury used to contact Captain Marvel? 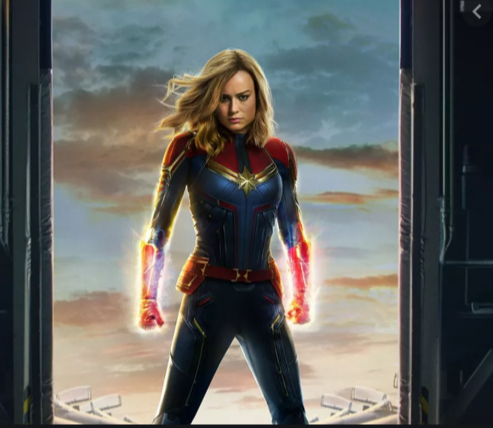 People who used '90s gadgets saw a familiar one in "Avengers: Infinity War" before Fury disappeared: a pager. "Captain Marvel" elaborated on its relevance to the MCU when it showed how the Avengers contacted her through it. This now-outdated gadget integrated Carol Danvers in "Avengers: Endgame."

Vision came from which of the Infinity Stones?

Vision is a composite of different factors: the synthetic body originally for Ultron to inhabit, Tony Stark's A.I. assistant J.A.R.V.I.S., and the mind stone that powered his being. We saw how Stark and Banner manufactured him and how Thor's hammer made him come alive in "Avengers: Age of Ultron." 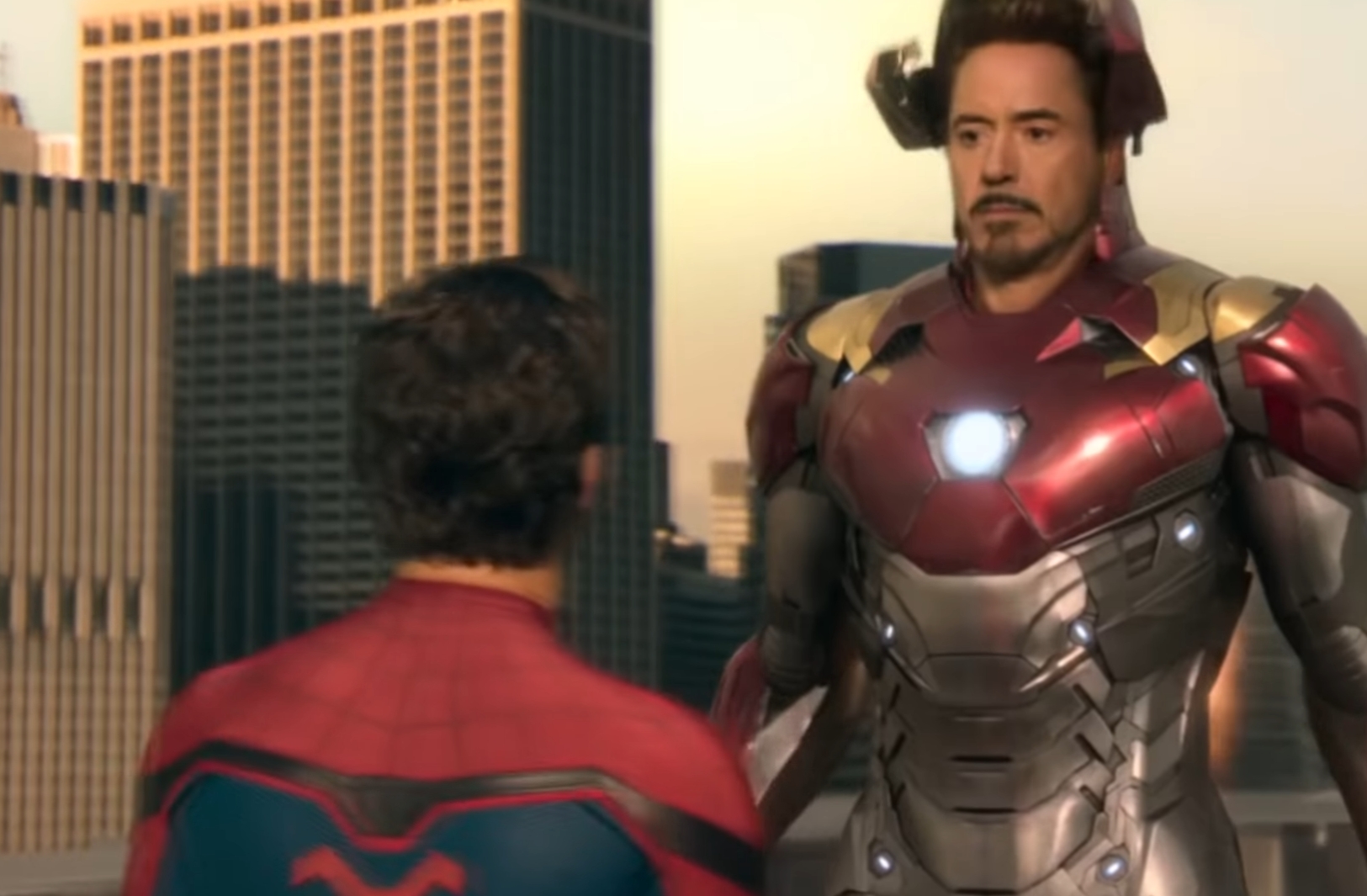 If you noticed how Pepper walked without any kind of footwear, that's how they "remedied" the two-inch height difference between Gwyneth Paltrow and Robert Downey Jr. Since she's taller, they made her go barefoot in scenes where she has to interact with Tony Stark in their office.

Marvel Quiz | Avengers Trivia Quiz
According to you score ! You won 4th Position as Captain Marvel

You weren't even close... Carry on!
According to you score ! You won 3th Position as Loki 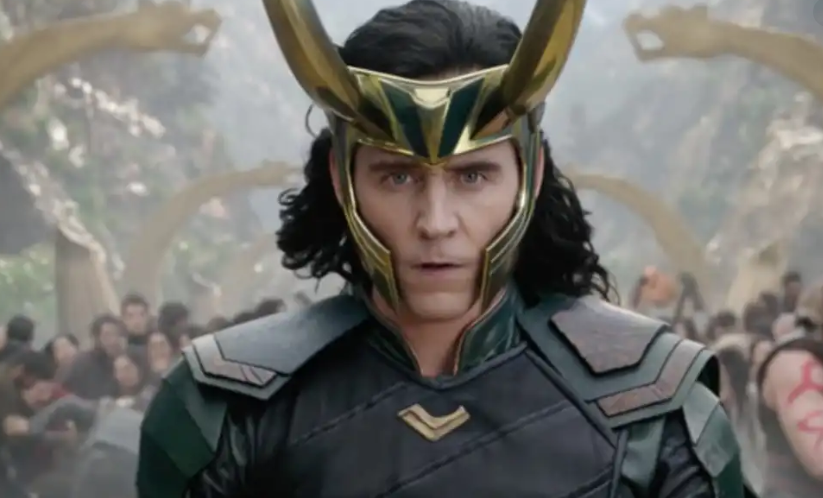 You were even close... Carry on!
According to you score ! You won 2th Position as Captain America 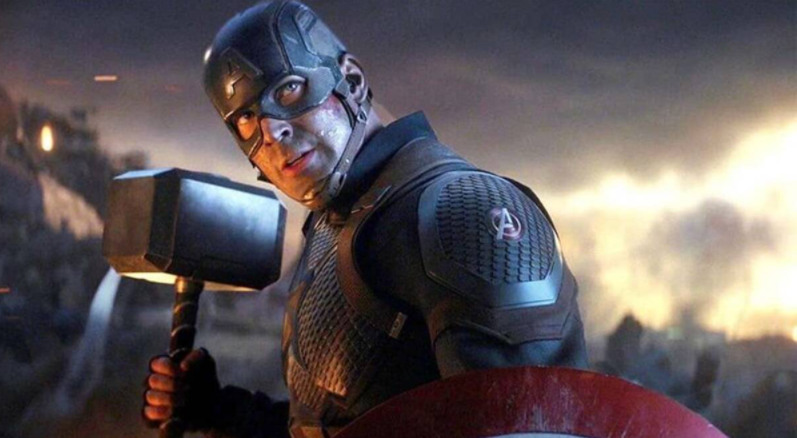 You nailed it!
According to you score ! You won 1st Position as Iron Man 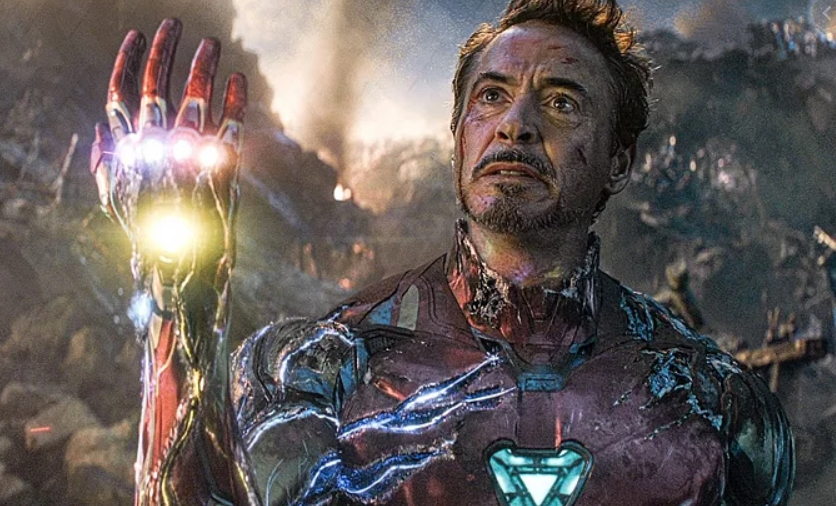 Thank You For Playing Quiz

4 Possibility of Black Panther 2 after death

Season 2 of The Witcher is one of Netflix’s most eagerly awaited shows, and it’s easy to see why. In