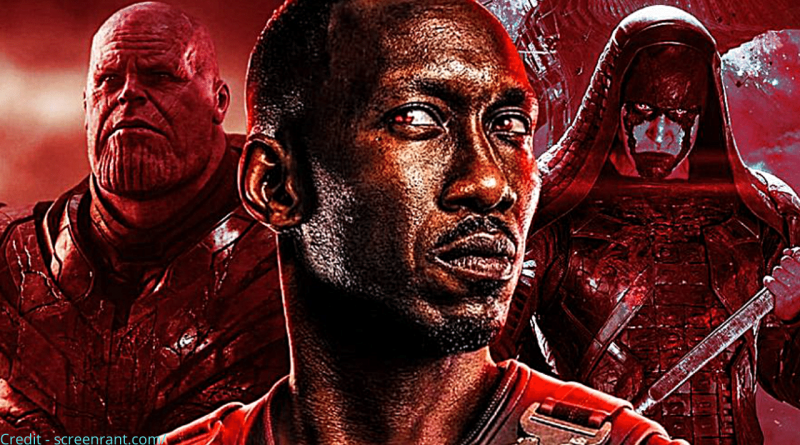 Marvel Studios’ Loki series confirms that MCU’s Blade movie and its titular character portrayed by Mahershala Ali will be very powerful. In 2019, Marvel announced Mahershala Ali’s casting for the half-human and half-vampire role in the upcoming Blade movie at San Diego Comic-Con. The new Blade movie is a remake of the Blade character first depicted on the big screen by Wesley Snipes in 1998.

After casting Ali as Blade, Marvel Studios was complimented for their choice and received a lot of positive feedback for casting an Oscar-winning actor to portray Blade. Even Wesley Snipes, who first brought the character alive on the big screen, supported this decision.

All Sub-Contents hide
1 Have Vampires existed in MCU Before the Blade movie?
2 How does the Loki series confirm how powerful MCU Blade will be?
3 MCU Blade: How powerful is Blade?

Have Vampires existed in MCU Before the Blade movie?

The existence of vampires in the Marvel Cinematic Universe has been teased previously in Thor: Ragnarok. In the film, Taika Waititi’s Korg gives Thor a big wooden fork. To many people, the weapon may seem harmless, but Korg had something else to say. According to him, the wooden piece is not useful unless you are using it against a bunch of vampires.

It seemed like a joke in the movie and a reference to Taika Waititi’s well-known vampire comedy, What we do in the shadows. However, now it looks like a subtle hint to the existence of vampires in the Marvel Cinematic Universe after the announcement of the MCU blade movie.

How does the Loki series confirm how powerful MCU Blade will be?

Episode 4 of the Loki series adds more knowledge of Vampire existence in Marvel movies. Thereby demonstrating Blade will be a dangerous character. In the episode, the time variance authority successfully recaptures both Loki and lady Loki. After being caught, both of the Loki variants are locked in separate cells.

During a meeting with Ravonna Rennslayer, agent Mobius asks to talk to lady Loki, but his request gets rejected. Later on, when agent Mobius is passing by lady Loki’s cell, he makes an interesting comment to hunter B-15 that they have brought in Krees, Titans and vampires, then why two orphan demigods are giving them such a hard time. This comment by agent Mobius is more than enough to tell about vampires in the Marvel Cinematic

We know that kree and Titans are among the many powerful creatures of the Marvel Cinematic Universe, and agent Mobius comment about catching them. Vampires put the blood-sucking creatures right there with them. Apart from being marvel’s one of the biggest enemies, Kree and Titans are alien races much stronger than human beings. Their strength was proved when we saw them handling the Infinity stones.

However, the mad Titan is even more powerful when it comes to wielding the stones; he was strong enough to survive the snap and then destroy all the Infinity stones.

In the scene from Loki episode 4, agent Mobius is putting off the most dangerous creature he can think of, and it is clear that vampires are some of the creatures that top the list.

MCU Blade: How powerful is Blade?

Despite how powerful vampires may be in the Marvel Cinematic Universe, Blade’s half-human half-vampire character will be even stronger. He can walk in sunlight and is immune to vampire bites. Furthermore, he has super strength, fast healing, and skills. In conclusion, the Blade has all the vampire’s strengths and is immune to many of the common vampire weaknesses. Not only he has supernatural powers and resilience, but he is also a skilled fighter and has a good command of words. By naming vampires alongside some dangerous creatures like Kree and Titans, agent Mobius has certainly indicated that the MCU blade will be a force to be reckoned with. 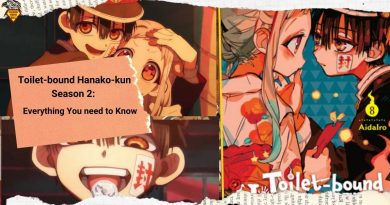