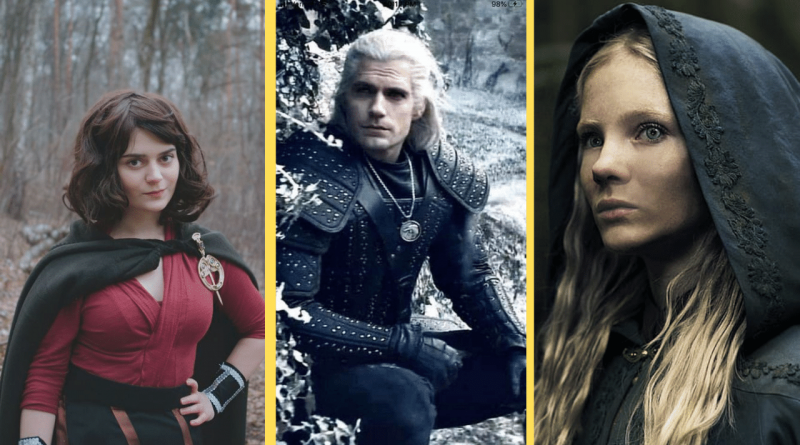 Netflix has developed a meme based on Old’s beach scene in response to Jaskier’s apparent inability to age in The Witcher season 1.

Using the Old beach cliché, Netflix makes fun of The Witcher’s Jaskier’s age miscalculation. The Witcher, a Netflix original series based on the bestselling book series by Polish author Andrzej Sapkowski and the three computer games it inspired, premiered in 2019. The first season, which consisted of eight episodes, was warmly welcomed by fans and reviewers, and a second season will be released on Netflix on December 17 of this year.

In The Witcher Season 1, the timeline is notorious for being muddled and difficult to follow.

The Witcher season 1 characters Geralt of Rivia (Henry Cavill), Princess Cirilla of Cintra (Freya Allan), and the powerful witch Yennefer of Vengerberg (Anya Chalotra) travelled across different eras of history as their fates were linked in the series’ first season. In Witcher Season 1, Jaskier (Joey Batey), a human, does not appear to mature at all during Geralt’s roughly 20-year span. Geralt was joined on his voyage by Jaskier, much to the displeasure of the Witcher. Jaskier’s apparent agelessness is now the subject of a viral internet meme.

With a new joke hitting the internet, Netflix mocked The Witcher’s ageing discrepancies. Old, the latest thriller from M. Night Shyamalan, follows a group of individuals who discover a remote beach that enables them to age fast and spend their whole lives in a single day. Netflix Geeked praised Jaskier’s agelessness with an Old-inspired joke in a tweet. See the following tweet:

Since the release of M. Night Shyamalan’s movie last week, the beach from Old has become a meme. The film has also performed well domestically, having debuted at number one this past weekend, defeating Space Jam. While the film has received mixed reviews, it continues to generate a lot of hype online and fans are flocking to cinemas to watch the horror director’s latest feature.

Netflix’s portrayal of Jaskier as a meme is ideal, especially as The Witcher season 2 approaches later this year. Jaskier was approximately 18 when he met Geralt, making him roughly 42 by the conclusion of the season, according to fans. In a Reddit AMA, showrunner Lauren Schmidt Hissrich even said that not having Jaskier’s age was a mistake on the show’s part and that they will handle it better in season 2. Jaskier may be immortal, according to some fans, or the programme may be presented from Jaskier’s point of view, in which case he would want to perceive himself as younger. Regardless of the cause, it’s definitely more amusing to call it a plot hole and make a meme out of it.

As a result of Netflix’s generosity at WitcherCon, we’re more than ready for The Witcher season 2. In addition to the release date, The Witcher season 2 also received a new teaser video and some new pictures (including one of Jaskier the bard singing his heart out).

Several months after filming finished on The Witcher season 2, post-production has begun on the second season.

As well as the video game adaptations, the series is based on a book and short tales by Polish writer Andrzej Sapkowski.

Yennefer (Anya Chalotra) and Ciri (Henry Cavill) are also featured in the programme (Freya Allan). Geralt and Ciri joined forces towards the end of the first season. Geralt will train Ciri in The Witcher season 2. Yennefer may have appeared to be in trouble, but she’s far too powerful to be down for long.

News about the second season of The Witcher

Netflix has set a date for the second season of The Witcher.

Season 2 of The Witcher will premiere on December 17, 2021, as announced at the WitcherCon live webcast on July 9.

The sitcom was renewed for a second season by Netflix in November 2019, before the first season had even aired. The eight-episode season began filming in early 2020 in London, with a 2021 premiere date anticipated. The COVID-19 epidemic, however, threw everything into disarray.

Season 2 of The Witcher, as well as most other film and television projects, has been placed on hold. However, filming began in August, with strict adherence to health and safety guidelines.

Spinoff movie for The Witcher season 2

Witcher anime movie may be released before season 2 of The Witcher debuts. Hissrich and writer Beau DeMayo are working on an animated spinoff film for Netflix. Explore The Witcher: Nightmare of Wolf’s features and benefits.

Soundtrack of The Witcher

Count us among the people who are looking forward to hearing The Witcher season 2 music because the first season’s soundtrack was so fantastic. The tracklist contains the hit “Toss a Coin” and is 55 tracks long (!). 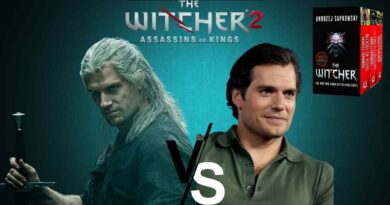