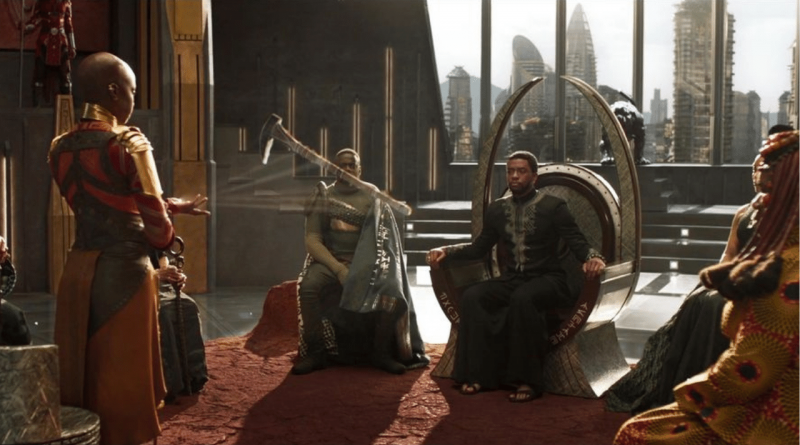 Recently, new footage from the sets of Black Panther: Wakanda Forever surfaced(black panther 2), revealing the making of a set similar to the one from the first film . With a record-breaking $202 million debut and glowing reviews, Black Panther took the world by storm almost three years ago. Directed by Ryan Coogler, the film became MCU’s biggest standalone to this day. Since the first film set the bar so high, fans have high expectations from Black Panther 2. It has become one of the most anticipated projects of MCU.

Has the work on Black Panther 2 started?

The filming for Black Panther started last month, and since then, some details about the movie have surfaced online. So far, not much is known about the plot of Black Panther: Wakanda Forever. Also, it’s still unknown how the producers will make up for the absence of Chadwick Boseman.

The cast and crew of the sequel are determined to honour Chadwick’s legacy in every way possible. The title of the movie, Wakanda Forever, is most likely the first step in proving its point. Many members from the previous cast, including Danai Gurira, Lupita Nyong’o, Letitia Wright, Martin Freeman and Angela Bassett, will reprise their roles in the upcoming sequel.

Recently, the first behind the scenes footage of Black Panther: Wakanda Forever surfaced online, giving fans the first look at the sequel. The video shows the formation of the Wakanda throne room, which fans have seen in the first film. The footage reminded everyone why Black panther won an Oscar for production design. Judging by the video, it seems that the throne room will remain the same as the first time, and even if there are some new additions, they will be revealed soon.

What should be expected from Black Panther: Wakanda Forever?

A few months ago, the head of Marvel Studios, Kevin Feige, said that the sequel would explore the world of Wakanda on a deeper level. Black Panther featured the customs and traditions of Wakanda, but it spent more time outside the vibrant nation. While we don’t know much about Black Panther 2, hopefully, it will reveal more fascinating things about the country. The sequel may also set the stage for the upcoming Wakanda centric Disney+ series currently under production.

Will there be any new additions to the Black Panther 2 cast?

Two new additions have been made to Black panther 2 – Michaela Coel and Tenoch Huerta. However, their roles in the sequel are still unknown, and since the movie is scheduled to release next year, this piece of information won’t be revealed anytime soon.

Marvel Studios is known for being secretive, so most likely, there won’t be any other sneak peek from the movie for the next few months. Still, this first look at the sequel was enough to boost the excitement levels for the film. Also, the footage has assured all Black Panthers fans that the movie is officially on the way.

We hope you’re as excited as we are for MCU’s Black Panther 2. The sequel will take all the fans on a journey to learn more about Wakanda. Black Panther: Wakanda Forever is scheduled to hit the cinemas on July 8, 2022, and all will be revealed then. 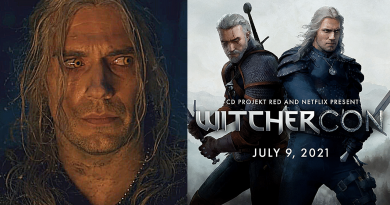