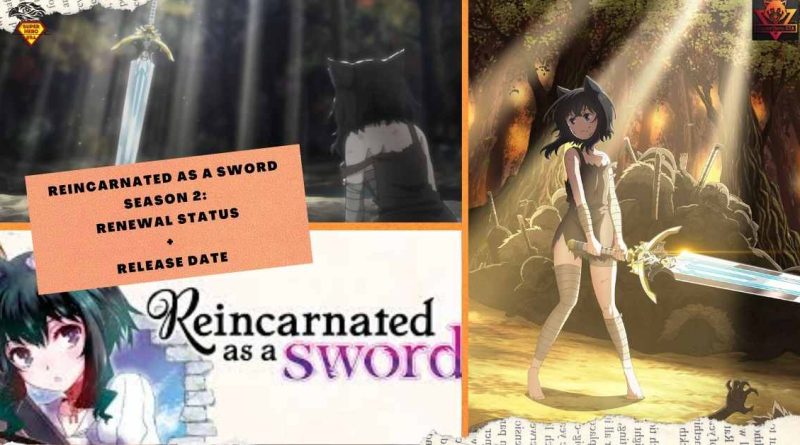 Reincarnated as a Sword season 2, will it happen?

If you have watched isekai anime for any period of time, it must be fairly apparent that reincarnation is the essence of any isekai anime. The summoning or transportation of the main character in another world is literally what most of the stories in this genre are built around.

We have seen an incarnation of characters in numerous forms, such as Heroes, Assassins, Healers, and even a Slime. While one may think that all reincarnations are already covered by this point, there was someone-somewhere a mangaka who thought of the idea of reincarnating the protagonist into a sword.

The mangaka in question is Yuu Tanaka, writer of the light novel series Reincarnated as a Sword which got an anime adaption from C2C studios.

Reincarnated as a Sword is an isekai anime that follows an unnamed protagonist who dies in a car crash and gets reincarnated as a sword into another world with no recollection of his identity.

He accepts his predicament, and after a bit of experimentation with his new form, he discovers that he can move via telekinesis. He also learns that destroying the crystals inside of monsters helps to raise his level and makes him more powerful.

Eventually, he meets up with a little slave girl named Fran, who is a stone-faced and borderline sociopathic 12-year-old cat girl.

Her behavior makes sense as she was a slave, as empathy and care for fellow living creatures is a learned skill that is hard to develop for anyone who enslaves you and treats you like dirt.

The sword accepts Fran as his wielder, and a teacher-student relationship begins developing. In fact, she names the sword teacher or shisho while it promises to help her gain freedom and protect her from all monsters.

In some cases, she, as well as Fran, has a lot of anger from being an enslaved person for the last several years and has no patience when dealing with annoyances, even if those annoyances are other adventurers.

As mentioned previously, Reincarnated As A Sword season 1 is currently on air, with the first episode premiering on 28th September 2022.

Currently, there is no information from C2C studios or the writer of a renewal of Reincarnated As A Sword for season two.

Before any renewals, creators and production houses consider many performance metrics such as ratings, international viewership, source material, and manga sales. Until and unless these said metrics are available, the renewal status and Reincarnated As A Sword season 2 release date can’t be predicted.

The response from the fandom to the series s’ premiere episode has been generally positive, with many viewers liking both the premise and plot.

The second episode is scheduled to be released on 5th October 2022 at 11:30 AM JST. Bilibili will be streaming Reincarnated As A Sword season 1, and you can check the timing of your location accordingly below:

Reincarnated As A Sword season 1 is listed for a single cour-12 episode run, and you can find the release schedule below:

You can watch the Reincarnated As A Sword season 1 trailer below:

REINCARNATED AS A SWORD LIGHT NOVEL AND MANGA CATCHUP

Reincarnated As A Sword Light novel is written by Yuu Tanaka and illustrated by Llo. It began publishing in Micro Magazine on 30th July 2016 under GC Novels. As of 6th August 2019, the light novel has been published by Seven Seas Entertainment, and 13 volumes have been released, with the latest issue coming out on 30th March 2022.

The light novel has sold over 1.8 million copies since 2016.

The manga has been collected into 12 volumes, with the latest issue coming out on 24th September 2022.

Reincarnated As A Sword manga is rated 7.5/10 and ranked #653 with 22k members on MyAnimeList.

REINCARNATED AS A SWORD CAST, CHARACTER AND CREW

Reincarnated as a Sword is directed by Shinji Ishihira and scripted by Takahiro Nagano. The characters are designed by Atsuko Saito, and the music is composed by Yasuharu Takanashi. Animation is developed by a C2C studio.

You can find the list of Reincarnated As A Sword characters below:

Anime renewals take a long time is the cliché; we may need to wait for a while to get any update on Reincarnated As A Sword season 2. 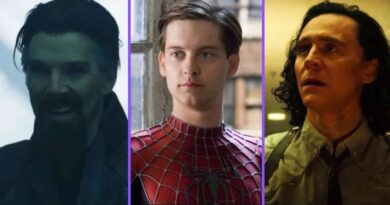 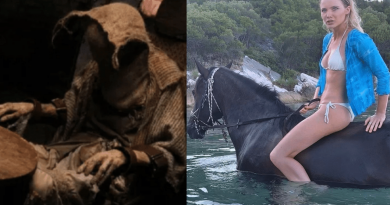