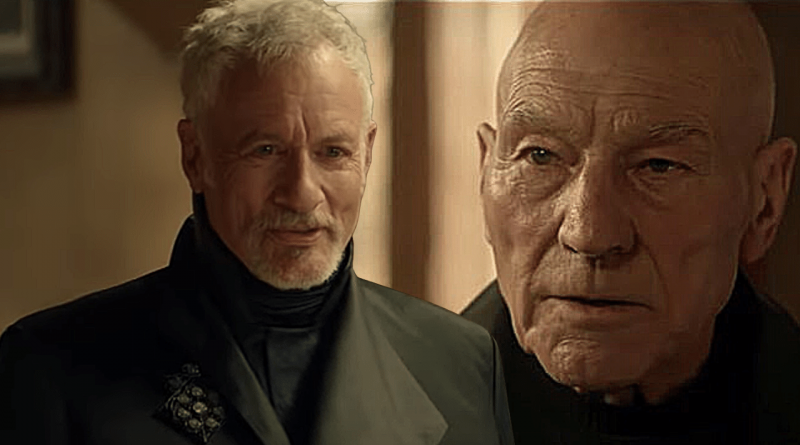 Paramount has revealed a new trailer for Star Trek Picard season 2 that features Patrick Stewart and his team fighting against the time manipulating villain Q. The series is set twenty years after the events of the hero’s previous appearance in Star Trek: Nemesis, as the death of Lt. commander Data and the downfall of the planet Romulus seen in Star Trek (2009) leaves an impact on him. The first chapter of the in the universe was a super hit making the fans go wild, receiving impressive reviews from critics and getting nominated for five primetime Emmy Awards and winning one.

Thanks to the show’s popularity among the fans and Stewart who plays Jean-Luc Picard, showing an interest for the series to continue, Star Trek Picard is getting officially renewed. Due to the ongoing COVID-19 pandemic, the production for the show was delayed multiple times but the filming for both season two and season three of Star Trek Picard is under work right now.

When is Star Trek Picard Season 2 coming out? Has the filming finished for the show?

The filming of Star Trek Picard season 3 it’s still ongoing but Paramount+ has released a new trailer for Picard season 2. The trailer shows that the Star Trek Picard cast includes John De Lancie’s as the time-bending villain Q. The all-powerful Q will return and bring more time manipulating adventures with him. The series is set to return with its second season in 2022.

The writers of the show haven’t revealed much about the plot of the show except for the fact that it will involve time travelling. Thus, the trailer helped a lot in getting a better idea about what kind of adventures the show will bring.

What to expect from the second season of Star Trek Picard?

The makers decided to tease fans with the return of Q in a much more wicked avatar. However, his getup does not hold the same spirit as before. The trailer also confirms the timeline breaking essence of the plot for Star Trek Picard season two. We can already see those celebrating the return of Q who has been with the Star Trek Franchise on their journey.

Among other major conclusions from the Star trek Picard season 2 trailer is the changed design for Jeri Ryan’s Seven of Nine. She won’t be seen with the Borg implant adorned above her left eye. It was a signature element of her look. Also, some characters of the Picard cast will have completely different appearances for narrative purpose because of the time-travelling nature of the show.

However, Seven looks equally confused by the changed appearances which give rise to several intriguing questions, without knowing much about the plot it’s hard to say anything. Only time will tell what adventures Star trek Picard season 2 will bring when it premieres in 2022. We hope you liked this new piece of information and Do tell us what you think about the Star Trek Picard Season 2 in the comment section. 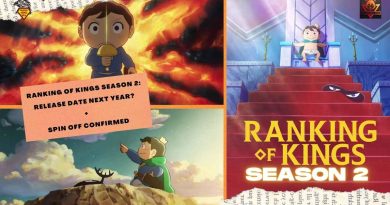