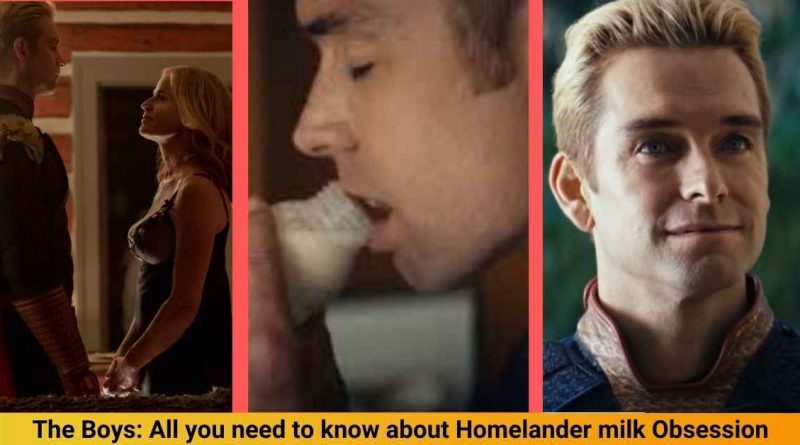 1 and 2, both seasons of The Boys showed an uncanny obsession of Homelander with Madelyn Stillwell and breast milk, and it has only grown in season 3.

In seasons one and two, we witnessed Homelander and his unstable egoist self-going through different things, one of which was his obsession with Madelyn Stillwell. His obsession doesn’t go anywhere or even decreases one shred in season 3. In The Boys season 3, Homelander is still obsessed with breast milk.

There are no secrets about Homelander milk obsession. In season 1, his jealousy of the infant son of Madelyn Stillwell kept growing, and finally, it reached its peak. His obsession and relationship with Stillwell made him do many shocking things. One of which was when he accused her of disloyalty regarding his offspring and killed her.

The story did not end there, and it continued in The Boys season 2 when they explored more of Homelander breast milk obsession. In the second season, they showed a disheartened Homelander walking around in Stillwell’s empty office, and he could not restrain himself from taking the leftover bottle of her breast milk from the freezer. Creepy, isn’t it?

We can recall one scene right now in season one when Stillwell asks Homelander to lay his head on her lap as she imitates breastfeeding him. While he suckles on her fingers, she cradles him like a new born and, in a soothing voice, tells him, “You’re my good boy.” She was playing with fire from the beginning.

The above-discussed scene is one of the most easily recallable scenes depicting Homelander’s desire for a mother figure. It also proves that there is nothing sexual about their relationship; it’s just a Homelander milk obsession.

Although their dialogues, her body language, her tone, Homelander’s expressions, and her every movement increased the sexual tension between them, their intentions were strictly limited to what Homelander craved in a mother-son relationship. Then he was seen ‘actually’ drinking her breast milk in season 2; although that escalated, it was not as unnatural to the script.

All Sub-Contents hide
1 Why does Homelander like milk?
2 Homelander’s Milk Obsession Takes a New Direction In Season 3
3 Conclusion

In the Boys Season 2, we learned more details about Homelander. They clearly showed that although he is a bloodthirsty psychopath, he lacks the feeling of belonging somewhere, particularly in a family. He strongly wants to be a part of one, but he is at the same time socially awkward. His resentment towards Vought has made him ‘different’, and it is the corporation that raised and made him their superhero.

Homelander was ‘made’ in a lab; he can be called a scientific achievement. Some supernatural beings like Starlight got home to grow up in. Homelander was brought up by and around scientists, who were constantly ‘working’ on him.

The effect of this is seen in Boys season 2 when Homelander is trying his best to establish a relationship with his son, Ryan. But he is struggling because he is unable to process human emotions usually.

For a person who is craving for primary human connection, Madelyn offered him a pseudosexual Madonna act. Although it was all a lie, as shown in Season 1, she was his ray of hope. When Homelander killed Madelyn, he had multiple reasons, however psychotic they might be.

Homelander killed Stillwell because she showed him how her maternal instincts and steps toward him were part of her plan. We can only conclude that everything was happening between them, like him watching her pump her breast milk, his jealousy of her newborn son, and as he drinks her breast milk.

These all were signs of him being a troubled man who has struggled with all his relationships. In simple words, psychologists and the internet call these “mommy issues”. He was desperate enough to fill the maternal void in his life, resulting in him committing multiple crimes.

The audience of The Boys can paint Homelander in an unstable and insatiable picture. But however unnatural the audience thought he was, the Boys Season 3 will raise it to new levels. He is wholly unhinged and as said in the trailer, ‘Homelander seems broken’.

It will mean that Homelander milk obsession is going to break records too. Homelander has lost much until now; his ego is shattered, his son is not with him, and he was defeated by people he never saw coming from. In the trailer, too, Starlight says, “there’s something wrong with Homelander, something broken.”

Although he was not much of a sane person in previous seasons, season 3 has shown a completely out of hand Homelander. One of the disturbing scenes about Homelander’s milk obsession is when he is milking a real cow in a scene, but he is either acting in an orgasmic manner or has lost it. There is a possibility that he is both orgasmic and unhinged.

Will Homelander’s breast milk obsession be satisfied by this act of nuisance? Knowing him and his ways, there is a simple answer, “No”. Although it has never happened in seasons one and two, a more unstable version of Homelander was promised to the fans.

Antony Starr, the actor who plays Homelander, described the experience of milking the cow as ‘disgusting’ in a talk with CBR, but as shown in the scene, Homelander is getting some pleasure out of it. But the growing Homelander milk obsession was proof of Homelander’s ‘broken’ mind and the chaos that he can unfurl in The Boys season 3.

The Boys’ team is not afraid of showcasing anything unnatural. On the one hand, a supernatural infant who killed people with his laser power and another ‘hero’ who misuses his powers of invisibility to sneak into ladies’ washrooms. Then there is the relationship that Homelander and Madelyn Stillwell share; it is uncanny for sure, but it is still explainable.

Homelander is an egoistic, self-centred man-child who is powerful, and Stillwell was his babysitter; she was the Vought executive; her only task was to keep him under control. And she did her job well by targeting his innermost desires, the maternal love he craved for all his life. 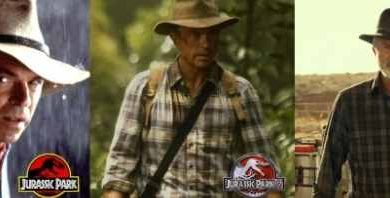 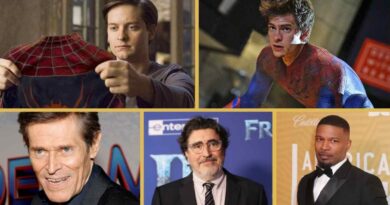 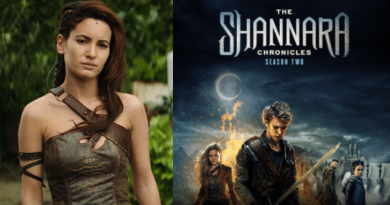