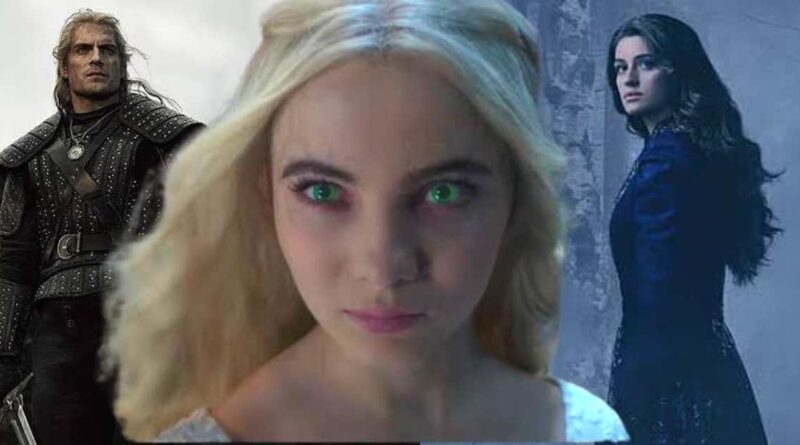 Netflix’s Witcher Season 3 has released its official synopsis, which hints that Ciri’s power will be increasing.

The Witcher Series, on Netflix, was released in the year 2019; it is based on the Witcher novels, which were created by Andrzej Sapkowski, and the Witcher video games. The author of the novels is Polish, and so were the novels; however, Lauren S. Hissrich, the showrunner, introduced the English version of the Witcher novels to the whole world. The Witcher because popular, and thanks to Netflix, it is one of the most viewed and successful shows.

In the Witcher Season 1, the plotline was a little bit confusing as it has a confusing timeline that introduced the characters in their past and present in the Witcher World. The series includes three main characters, which are Geralt of Rivia, the Witcher, played by Henry Cavill; Yennefer of Vengerberg, a powerful sorcerer, played by Anya Chalotra; and Princess Cirilla of Cintra, Ciri, played by Freya Allan.

The Witcher Season 2, released in the year 2021, spotlighted the character, Ciri and her potential during her time at Kaer Morhen, Geralt’s hometown. Geralt and Ciri’s father-daughter relationship was built in season 2, where Geralt trains Ciri to protect herself and possibly control her powers, which wasn’t enough. Yennefer, the most powerful sorcerer on the Continent, met Ciri and helped her get them in her control, which was a kind of success.

However, more will be shared about Ciri’s powers increasing and Ciri, Geralt, and Yennefer’s relationship taking a twist in the Witcher Season 3.

Netflix, the platform on which The Witcher Series was broadcasted worldwide, released an official plot summary of what The Witcher Season 3 entails. It states, “As monarchs, mages, and beasts of the Continent compete to capture her, Geralt takes Ciri of Cintra into hiding, determined to protect his newly reunited family against those who threaten to destroy it. Entrusted with Ciri’s magical training, Yennefer leads them to the protected fortress of Aretuza, where she hopes to discover more about the girl’s untapped powers; instead, they discover they’ve landed on a battlefield of political corruption, dark magic, and treachery. They must fight back, put everything on the line – or risk losing each other forever.”

The Witcher Season 3 has been renewed, and the filming process has officially begun. On the official Twitter account of The Witcher, a picture has been shared where Henry Cavill, Anya Chalotra, and Freya Allan are sitting on the set and spending time together. Netflix shared the official summary states that Geralt and Yennefer, while trying to hide Ciri from the whole world who is after her, will take her to Aretuza. The decision of Aretuza is not solely dependent upon Ciri’s protection but also a hope that Ciri would be better able to understand her powers there.

Since the Witcher Season 1, small trailers of Ciri’s powers have been shown in briefs; however, the Witcher Season 3 will include a lot of it. During the time when Geralt took Ciri to Kaer Morhen to train her, Ciri was trained in combat and agility but not trained in controlling the powers inside her. At the end of Season 2, Ciri’s powers were shown for a brief moment, which did a big amount of damage to Geralt’s hometown, Kaer Morhen.

Yennefer got an idea of Ciri’s powers and understood the extent of her chaos, which, if not controlled, can be pretty dangerous for the whole Continent. In the Witcher books, Geralt asks Yennefer to help Ciri control her chaos, and she does, which in turn builds a mother-daughter relationship between Yennefer and Ciri.

However, the story on Netflix is a little different from the books, as Yennefer betrayed Geralt and Ciri to get her powers back. In the Witcher Season 3, Yennefer has to regain the trust of Ciri and Geralt to be able to help Ciri, which makes their journey to Aretuza more complicated. The official synopsis hints that Ciri and Yennefer are spending some time together, which indicates that Yennefer did regain Ciri’s trust and is in the process of helping her control her powers.

The journey of Ciri, Geralt, and Yennefer to Aretuza won’t be easy, as the whole Continent is aware of Ciri’s powers; they would encounter a lot of enemies on their way, not forget about the one in Aretuza. The Witcher Season 3 seems like a season in which the audience will learn what Ciri can do and to what extent she can go. Stay tuned for more updates on The Witcher Season 3. 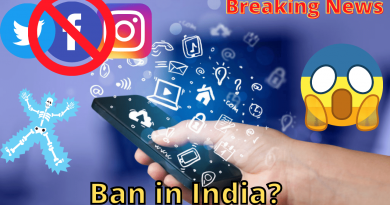 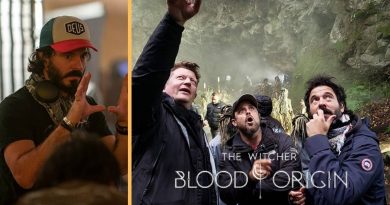 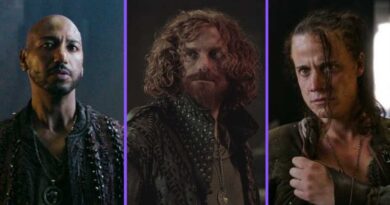