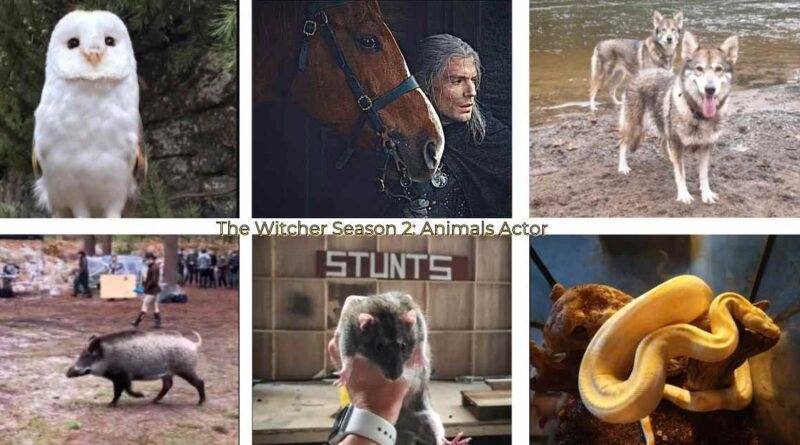 The Witcher Season 2 will be released in less than two weeks, and as the time lessens, the excitement peaks.

The fans are getting excited for the upcoming season of the Witcher, as it’s hard to believe that it’s been more than a year since the first one. The Witcher covers Geralt of Rivia, played by Henry Cavill, a monster hunter. As his journey starts with hunting monsters, the politics in the series becomes more severe. The Geralt Witcher has to choose one side because of his fate.

The Witcher Season 2, release date 17 December 2021, will be based on the first official book – The Witcher’s Main Saga: Blood of Elves. The book is divided into two stories. One story will include Geralt teaching Ciri how to become a female Witcher. The other part will incorporate Jaskier, popularly known as Dandelion, who is adjusting to the new role of an undercover spy.

The Witcher Season 2 Cast will include Henry Cavill, Anya Chalotra, and Freya Allen, as Geralt, Yennefer, and Ciri. Moreover, to play the role of Jaskier, Joey Batey will be back and The Sorceress Triss Merigold will be reprising her role, who Anna Shaffer will play.

Apart from the ‘human’ actors, many hard-working actors who aren’t given any fame will be in The Witcher Season 2. These actors don’t get invited to the premieres or promotions of the series; however, extremely essential to the story and for the other roles.

We will start with the first animal actor, Geralt’s Horse, named Roach. Roach is the most famous animal actor, played by Zeusz, a stallion.

Zeusz is from the Juhasz Group of Hungary. During the filming of the season 2 witcher, Zeusz stayed in England with his caretaker Bernadette Werner. Throughout the pandemic, they both stayed there for the sake of Season 2; when it ended, they returned to Budapest. Apart from Roach (Zeusz), many horses were hired from an England-based company appearing in season 2.

Another animal actor cast in The Witcher Season 2 is an enchanting owl named Philippa Owl, the Lady Owl. She was on the set filming for a few last months. The owl is beautiful, and CGI will help make her appear more extensive.

The following Animal Actors in the Series are the dog-wolves. The dogs in the series look vicious and savage, but they look like a wolf. With the help of CGI, they pretended to be wolves who eat someone’s corpse.

Next in line, the famous, appeared in the trailer, Jaskier’s new buddies. In the trailer, it was observed that a few mice play the role of Jaskier’s friend and were given some other parts while filming the series too. Almost all of the tiny animals in the Witcher Season 2 are the trainer and battled by the famous Grace Dickinson Wildlife Company.

Inca, a snake actor in the series, was an eleven-foot albino python. The snake was in the studio set at Arborfield, and apart from Inca, many other snakes were taken in the series.

The Boar, another animal actor, and some might say an observer, was spotted on the set in Dorking. It can be the return of Jaskier’s Boar from the Witcher Season 1 in the upcoming season.

Apart from the above animal actors, there were more – reptiles, toads, sheep, goats, scorpions, etc. They were assumed to play different roles in the series.

The Witcher Season 2 shows many animal actors in the trailer who weren’t as famous as other actors. However, the fans are excited to see them on 17 December. 2021. 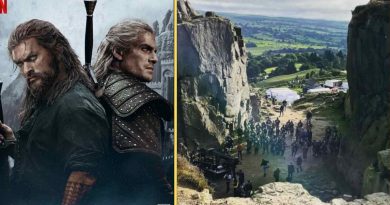 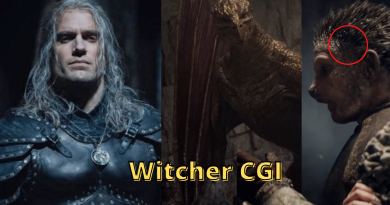 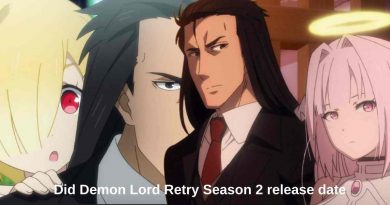