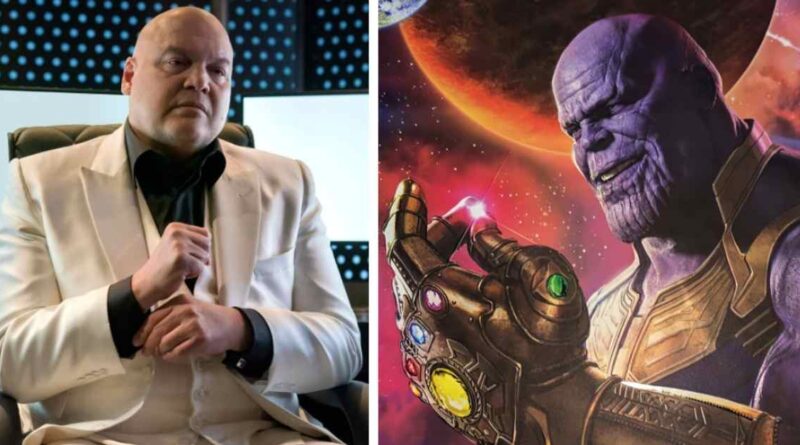 “You’re Strong, But I Could Snap My Fingers and You’d All Cease To Exist.” – By Thanos, Avengers Endgame. Kingpin rebirth.

Marvel Studios has given this world some incredible Super Villain, along with Super Heroes. In all the films, the villains embrace their commendable powers and traits. If we were to talk about Avenger’s Villains, one great figure comes to mind, a mischievous God from Asgard, a brother of Thor, the God of Lightning, is none other than Loki.

However, the most frightening and complex Villain is The Mad Titan, Thanos. Thanos wanted to concur with the world by his power and tried to do that with his own set of morals and rules. Thanos was so determined to win as to pass on his morals. He made his daughters fight with each other, and whoever lost their body part was replaced by another part of the machinery.

In the Avengers: Infinity War, he was portrayed as an analytical warrior and an intergalactic gangster. His main aim was to bring stability to the cosmos, and he thought of the solution to wipe off half the population from every planet. To do that, he wanted all the infinity stones, combining all the power sources to achieve his goal.

The Snap, mentioned in the starting, is also known as a Blip. This means the point when Thanos snapped his fingers during the end of Infinity War, where he possessed all the infinity stones. Snapping his fingers while holding infinity stones gave him the power to wipe off half of the population of Earth, to relieve it from overpopulation.

When Thanos snapped, the half population of the Earth was turned into dust. The remaining survivors were trying to get their life back on track with whatever and whomever they were left. Some of the lives were affected severely, one example of which is Hawkeye. Hawkeye’s whole family was turned into dust. As a heartbroken father/husband turned himself into another person, Ronin gave himself a mask and another identity and started hunting down criminals he believes should be vanished from the Snap.

Marvel has not directly shared all the consequences of Thanos’ Snap, maybe not to keep the suspense for future projects. A theory states that Thanos’ Snap has also significantly affected Kingpin’s life. Kingpin, another supervillain from the Marvel Studios, played by Vincent D’Onofrio, an American Actor. The real name of Kingpin is Wilson Grant Fisk, who is portrayed as a powerful businessman. His dream is to control the future of New York, basically the criminal activities, as he wanted to become a Mafia.

Due to Thanos’ Snap, it isn’t hard to imagine how an ambitious businessman would thrive in a situation like this. Kingpin is well known for his authoritarian personality. With this new situation, he would have massive opportunities to take over the New York Criminal Market and sell the drugs to many people suffering. Many people choose drugs over therapy, one of the harmful yet common defense mechanisms to deal with adverse life situations. 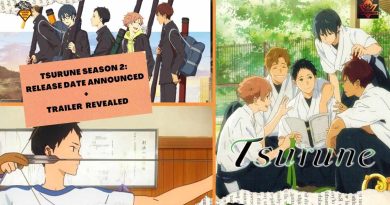