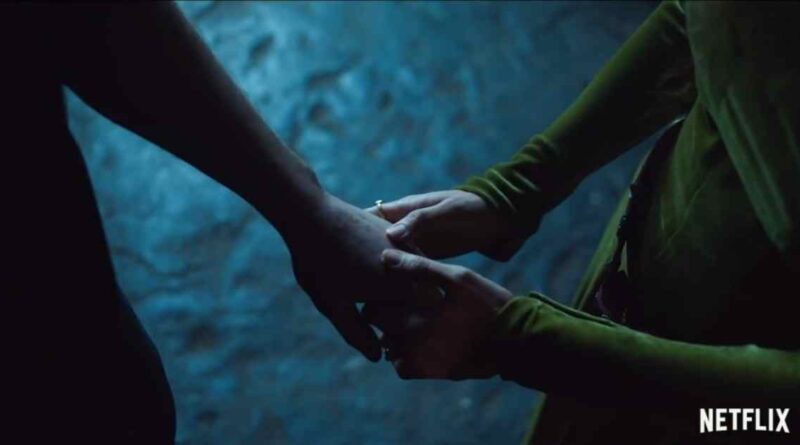 Triss Merigold has become a controversial character because of the strings attached with Geralt in Witcher the series.

The Triss Merigold and Geralt relationship in Witcher 3: Blood of Elves revolves around the events in the first part.

The poster casting both Triss Merigold and Geralt is questionable and debated.

You see, when your daughter is killed in the first game, you immediately seek out Triss Merigold to ask for answers for the unexplained chemistries.

But he doesn’t know that his enemy, a vampire called the Count, has turned him into a monster. From there, the two of them have to work together to clear the name of their loved ones.

I have a lot of issues with how the story in Witcher is narratable because of the twists. For example, in one scene, we’re told that the entire city of Novigrad was wipable during the war. Then we cut to a few years later.

Triss Merigold taking advantage of the situation to get close to Geralt wouldn’t be precisely new. In the books, it is mentioned that once upon a time, the two had a fling, with the sorceress using some magic to seduce Geralt.

Then in the first series, when Geralt has amnesia, Triss Merigold withholds any information about Geralt’s genuine love of many years and gets close to the Witcher.

This lack of human interest is compounded by the fact that the series is played in first-person.

When you are watching somebody else enjoying the things in a series, there’s a whole different dynamic to be created as the chemistry between Tris Mercer and Geralt is to be highlightable.

You have a little bit more freedom to express your own opinion and react to the circumstances presented to you. When you are simply playing as the main character, there’s not much to explore.

The story isn’t bad, mind you. It just does not live up to the quality that other RPGs offer. If you have played other similar series, you know that they can be long and tedious.

Witcher 3 suffers from similar problems, but also the twists between Tris Merigold and Geralt keep the show alive.

It’s certainly long enough to hold your attention, but the lack of variety means that it ends up being boring.

That’s not to say that The Witcher chapter 3 is an evil series. I often find myself enjoying it far more than I enjoyed the first game. The series has a fantastic aesthetic and manages to create an atmosphere, which is hugely appealing.

The writing is engaging and believable, and even scenes with which the series deals with the dark secrets of the organization are done so tastefully that they do not over-power the experience.

There are also characters to meet and develop relationships, such as between Tris Merigold and Geralt, and these relationships develop as the series progresses. As you complete tasks, you earn points that can be useful to buy upgrades for your character, weapons, and items.

These items then allow you to take on more formidable opponents and bosses.

It is where the real meat of the series comes in. Instead of fighting just one opponent after another like in previous parts in the Witcher series, you find yourself fighting off entire towns of vampires and werewolves, all in some exciting settings. 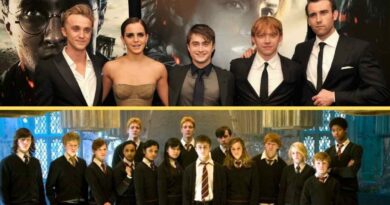 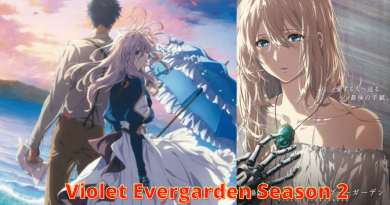