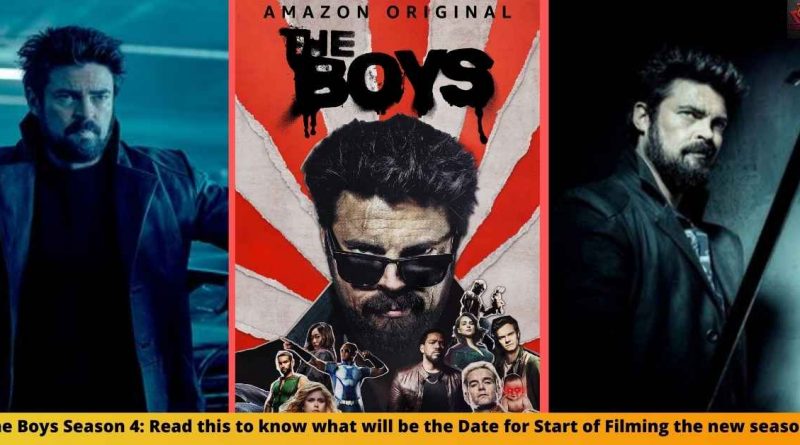 Even before the season 3 finale premiere, actor Karl Urban reveals filming dates for Boys Season 4, which is set to start this summer and release in 2023.

Karl Urban has revealed recently that The Boys Season 4 is all set to begin with, the shoot soon. Karl Urban plays vigilante Billy Butcher on the show. He became one of the fans’ favorite characters to watch and follow from The Boys in no time.

Other famous characters from the show include- Laz Alonso, who plays Mother’s Milk; Tomer Kapon, who plays Frenchie; Erin Moriarty, who plays Annie Starlight; and Jack Quaid, who plays Hughie Campbell, and many more. The Boys is currently premiering its season 3 on Amazon Prime Video; it is an eight-episode season, out of which six have already been released.

All Sub-Contents hide
1 What is the story so far in The Boys?
2 What did Karl Urban say in his talk with Collider?
2.1 Also Read: What will Kimiko do now about her powers?
3 Conclusion

What is the story so far in The Boys?

In Season 3 of The Boys, we have so far witnessed a lot of thrilling plot twists. Some of the shocking revelations of this season include the introduction of Soldier Boy, played by Jensen Ackle, Victoria Newman, and Claudia Doumit, adopted by Vought CEO Stan Edgar, starring Giancarlo Esposito, and many more.

In the series, as season two ended, ‘The Boys’ (the team) became a legitimate government unit that was put in charge of looking over supernaturals’ activities. This responsibility came with the revelation of many secrets, like the one of Vought, who was producing a temporary Compound V.

As a result of Vought’s experiment, The Boys got their superpowers in The Boys Season 3. When Butcher and Hughie got their powers, they started to take full advantage of them and plot a plan against Homelander, played by Antony Starr.

The rivalry between The Boys and The Seven has gotten much more serious after this. At the same time, the remaining season 3 episodes are bound to bring action and entertainment to fans, and the expectations for The Boys Season 4 rise.

What did Karl Urban say in his talk with Collider?

Even before season 3 final episode releases, Karl Urban gave an inside update about The Boys Season 4 to Collider. In that, he gave fans a hint they might get to see the next season sooner than expected.

Urban said that filming of The Boys Season 4 is scheduled to start in the latter part of this August. If everything goes smoothly, fans can expect the next season to arrive in 2023.

Urban’s complete statement was as below:

“Yeah, we’re starting; I think August the 22nd, we’re going to be starting season four. So I’m getting back, getting my Butcher back on, and I can’t wait. It’s a fun gang to play with, we work hard and play hard, and I can’t wait to see where they take the characters from where we leave them at the end of this season.”

The show has been a success ever since it began in 2019; seeing its potential, Amazon Prime Video did not waste much time in approving The Boys Season 4, and this was a few days after the release of season 3’s first few episodes.

There is not much to tell apart from the expected start date for filming, and the current season is still running, so we can anticipate not much of the next season just yet. But the fans sure do expect to see the main cast back in their original roles. Fingers crossed, no character gets killed off in the climax of season 3.

Urban admitted to being excited about being a part of such a successful show and admitted to having not read the script for The Boys Season 4 yet. As of now, everything is a mystery about it; let’s hope we get updates soon.

Also Read: What will Kimiko do now about her powers?

The Boys Season 4 is set to begin its filming this August. The audience expects more twists and thrills for the fourth chapter of the show. They can expect to see more scenes and stories of Soldier Boy, a supernatural Butcher, and more of Herogasm too.

But the fans will not receive any further information about the storyline, cast, or any other detail soon. However, even the confirmation by a vital cast member about The Boys Season 4 to start filming soon is hope enough.

While The Boys season 3 is still to release, fans anticipate it will be a massive cliffhanger. The first six episodes of season 3 are available on Amazon Prime Video right now. A new episode of The Boys comes out every Friday, so sit back and binge-watch the series before the season finale. 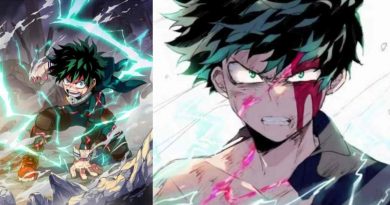 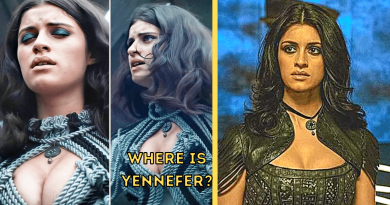